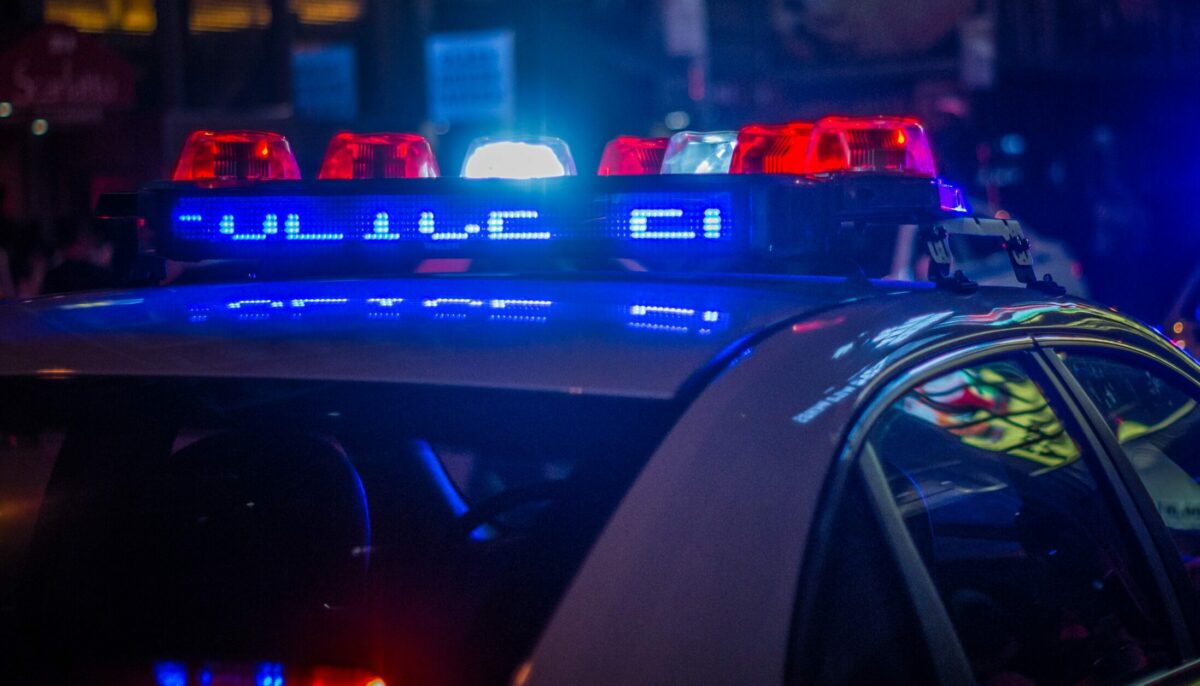 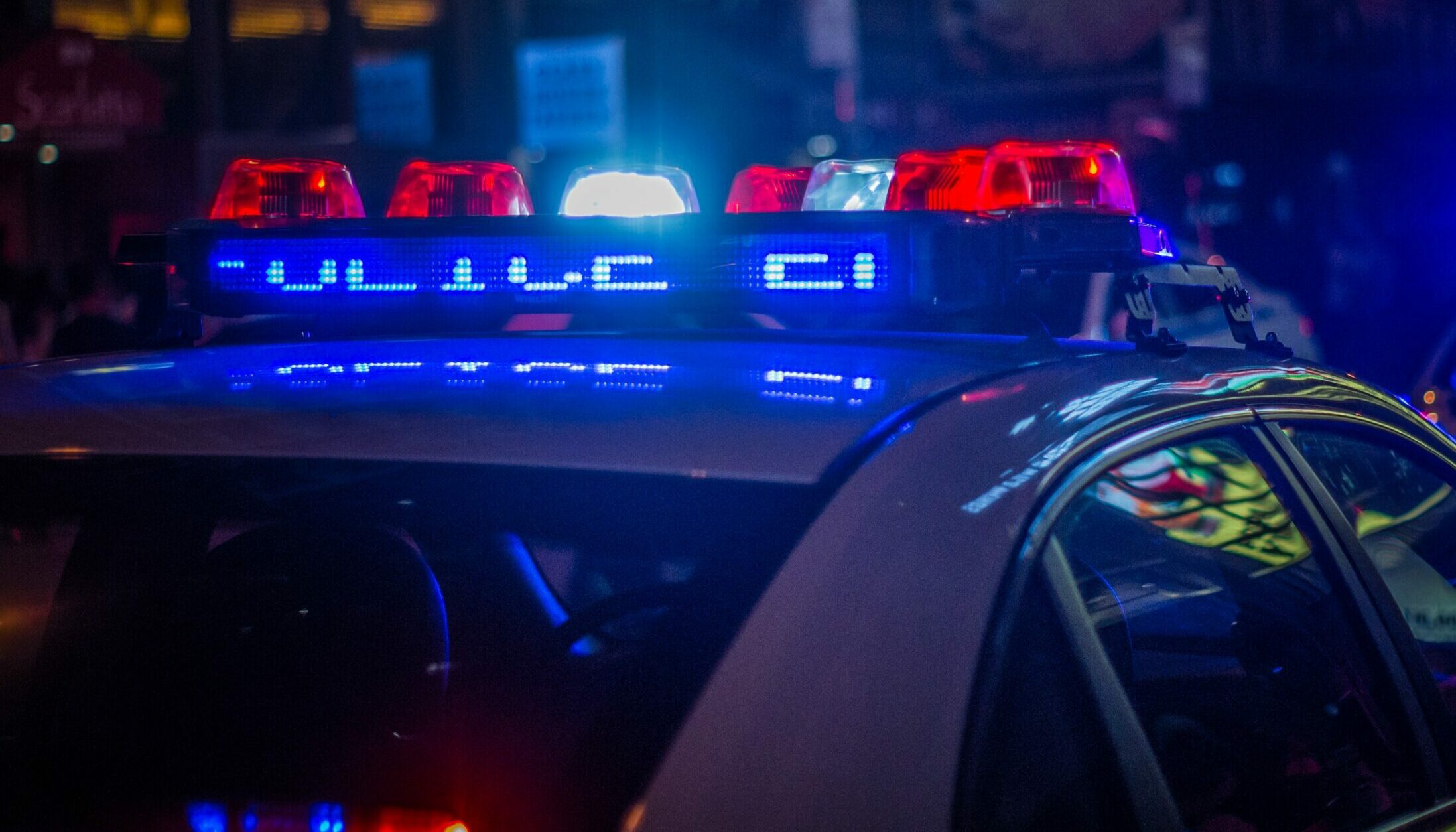 HB 39 would pump $20 million into the state’s police agencies to help in recruitment efforts. (Unsplash)

A bill authorizing a one-time $20 million fund for Delaware police agencies to use for recruiting passed unanimously Wednesday through the House Public Safety and Homeland Security Committee Wednesday.

In the same meeting, a bill that would create a separate offense for the theft of mail, including packages, from a residence was heard, but the vote outcome was not clear.

House Bill 39, sponsored by Rep. Mike Smith, R-Pike Creek, would create the Expanded Protection for Our Communities and Homes Grant Program through the one-time appropriation.

The money will likely be used to recruit and retain police officers because law enforcement agencies are receiving less applicants in recent years.

“A few short years ago, we had 400 to 500 applicants competing for two to three positions,” testified Thomas Johnson, Dover’s chief of police. “That has completely inverted itself to 30 applicants competing for six, and at the end of that process, ​I only arrived at three quality, character-based candidates that I could even consider handing them a firearm and the authority to use it.”

Each Delaware police agency that applied for grant money would be given $50,000 as a base. Additional  money would be determined by the number of officers that department has, but the amount is not detailed in the bill.

Johnson said that police officers now leave the profession as soon as possible, whether that be finding a job outside of law enforcement or retiring after 20 years of service when pension benefits kick in.

“I just lost two sergeants last month who both stepped off at the earliest possible moment,” Johnson said, “one of them at 19 and a half years so he could use his remaining terminal leave to get him to 20 years because he’s not interested anymore.”

The funding would not be limited to recruitment. Police agencies could promote or encourage careers in law enforcement, pay the salaries of newly hired officers, pay for overtime to facilitate additional work to address issues of local concern, and implement programs designed to improve public safety in the area of the agency’s jurisdiction.

“I often tell people that my officers work for DNREC, because it’s catch and release,” Christiansen said. “While that’s kind of humorous, it’s not damn funny.”

He was alluding to the fact that those arrested often are sent back into the community without punishment.

Johnson said he had an officer last year disarm an individual in a confrontation.

“And on his way back to writing his report, he almost collapsed into his chair because he confiscated that very same gun less than a year before, and that case was thrown out and the property was returned,” he said. “His life might have been cut short by a weapon that he actually got off the streets within 14 months of the new event.”

The lack of law enforcement is a crisis, Christiansen said, and it reflects back on every elected official.

“So where it was once really nice to be a police officer and respectful, now it’s not,” Campbell said.

Johnson suggested that funds should be used for marketing to counteract the negative effect of media.

If it’s made law, funding would be available for agencies to use within three years. Any unused funding would return to the state’s General Fund.

After initially saying she planned to vote no, Cyndie Romer, D-Newark, changed her vote to yes. She urge the law enforcement officers in the room to hire more women and people of color, and to put those individuals into a high-ranking position of authority.

Each police agency that receives grant money must submit a report detailing how the money was used and how much is left to the Department of Safety and Homeland Security.

Also in the meeting, a bill that would crack down on people stealing mail was released by the committee.

House Bill 50, sponsored by Rep. Kimberly Willliams, D-Marshallton, would make a first offense of mail theft a class A misdemeanor unless the value of the stolen property is $1,500 or more, in which case it would be a class G felony.

The sentence for a class A misdemeanor may include up to one year incarceration and a fine up to $2,300, restitution and/or other conditions the court sees fit.

A second offense of mail theft within five years of the first offense is a class G felony, regardless of the value of the stolen property. Punishment for that could results in up to two years of imprisonment.

If the victim of mail theft is 62 years or older, an adult who is impaired, or a person with a disability, a first offense of mail theft would be a class G felony unless the value of the stolen property is $1,500 or more, in which case it is a class F felony.

A second offense of mail theft within the previous 5 years is a class F felony, regardless of the value of the property stolen.

Those convinced of a Class F felony can be sentenced to up to three years in prison.

Class D felons can serve up to eight years in jail, whereas class B felons are imprisoned for at least two years, with a maximum sentence of 25 years.

Upon conviction, monetary restitution is required and a sentencing judge will determine any community service requirement.

The bill defines mail theft as when a person takes, exercises control over or obtains mail addressed to another person intending to deprive that person of it or appropriate it.