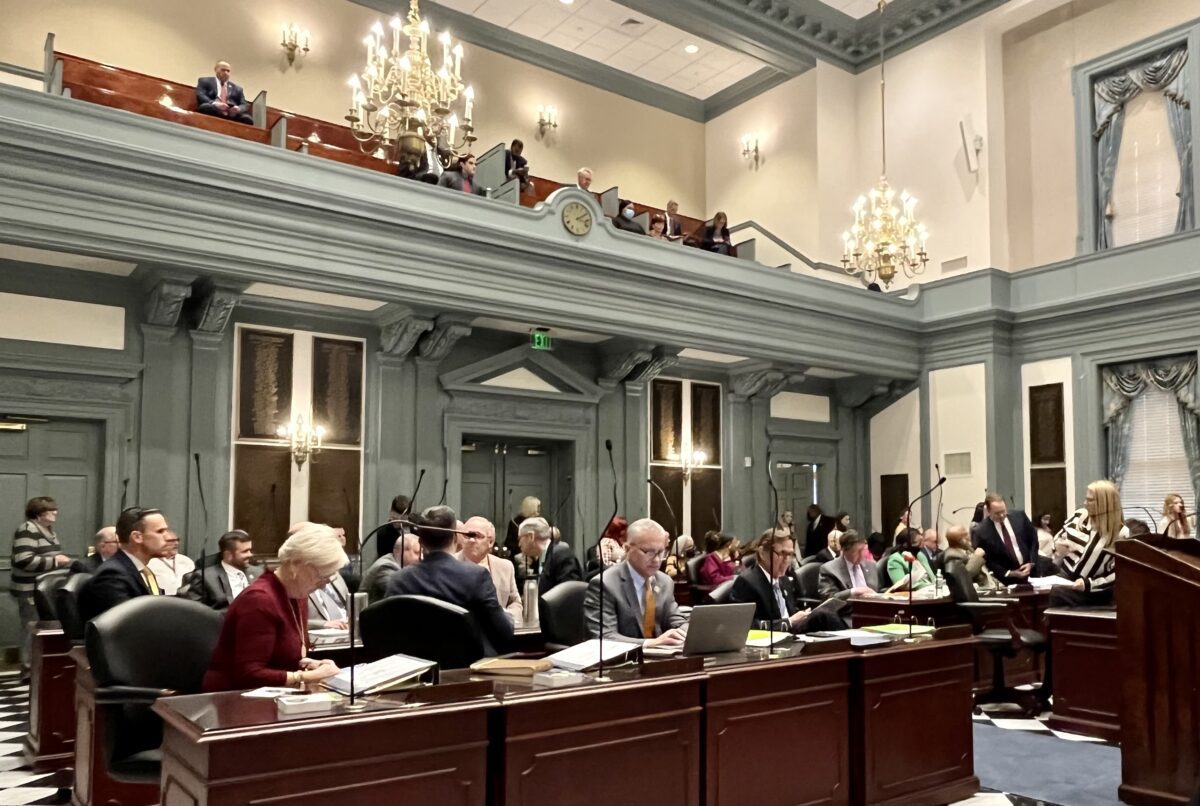 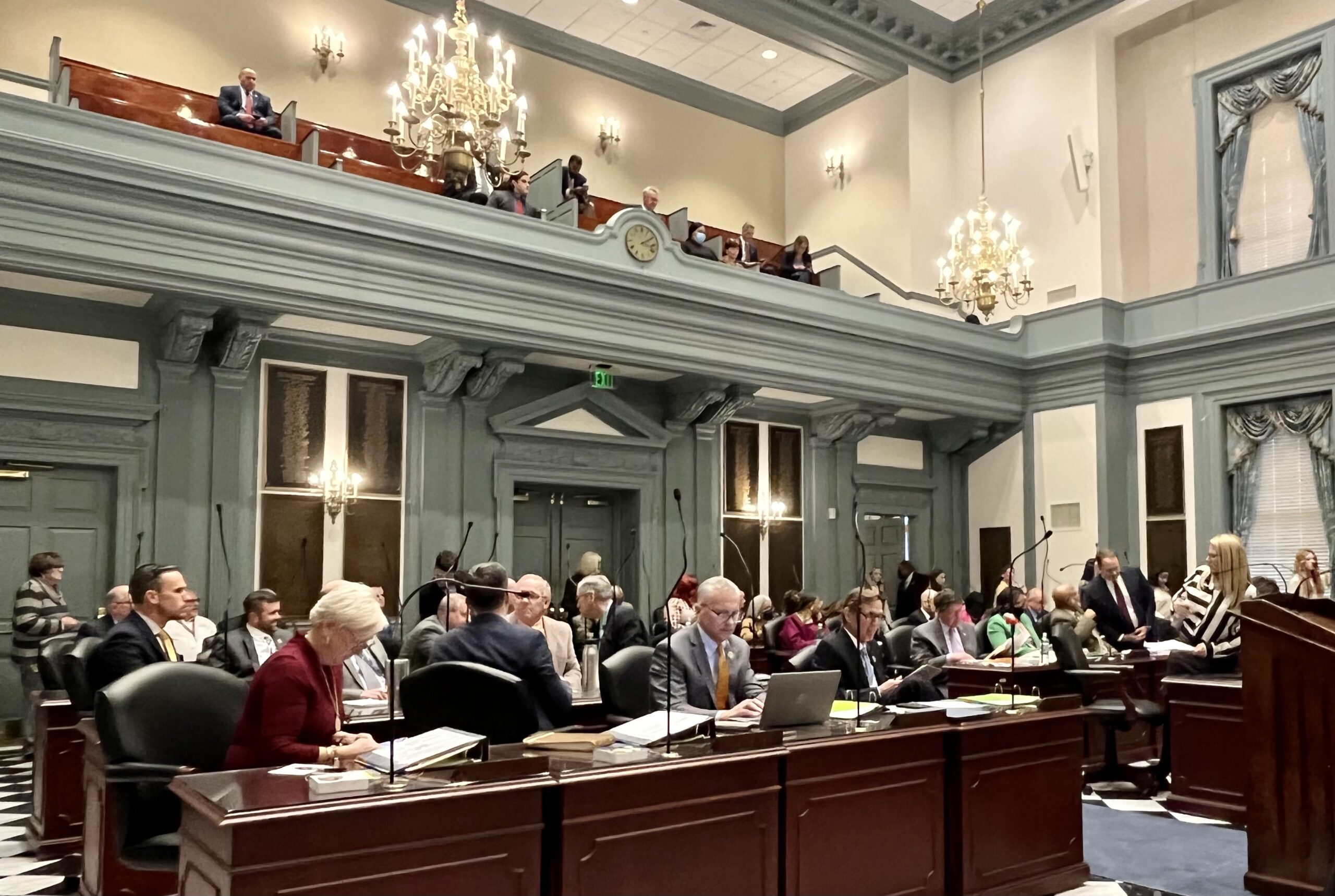 The House voted for a bill that would tackle excessive noise from motor vehicles. (Jarek Rutz/Delaware LIVE News)

A bill that would crack down on excessive motor vehicle noise passed the House Tuesday.

Just one legislator, Rep. Rich Collins, R-Millsboro, voted no, but gave no comment.

House Bill 35 would require the Department of Safety & Homeland Security to present a report and plan to the General Assembly for a comprehensive motor vehicle noise and abatement program.

Hundreds of cars clog the road as they drive up and down Kirkwood Highway, which creates a lot of unwanted noise for nearby residents.

“The event in 2021 had some bad actors who showed out making the event unsafe, causing many accidents and several people were injured,” Williams said. “The incident caused attention to larger issues surrounding drag-racing and noise issues.”

The bill would help ease the concerns and countless complaints of constituents throughout the state, she said.

Rep. Ruth Briggs King, R-Georgetown, pointed out that there’s residents downstate who also have raised concerns to her about the noise levels of cars.

She said traffic to Ocean City, Maryland, often causes excessive amounts of noise for those  living in Sussex County.

The bill  now heads to a Senate committee for consideration.

Also Tuesday, Rep. Shannon Morris, R-Felton, had his first bill pass the house since he was elected in 2018. While legislators poked fun at him, they also gave Morris a standing ovation after the bill received a unanimous vote.

His House Bill 28 creates a special license plate for Whitetails Unlimited, a national conservation nonprofit that raises funds in support of educational programs, wildlife habitat enhancement and acquisition, and preservation of the hunting tradition and shooting sports for future generations.

The bill moves over to the Senate for a committee hearing.