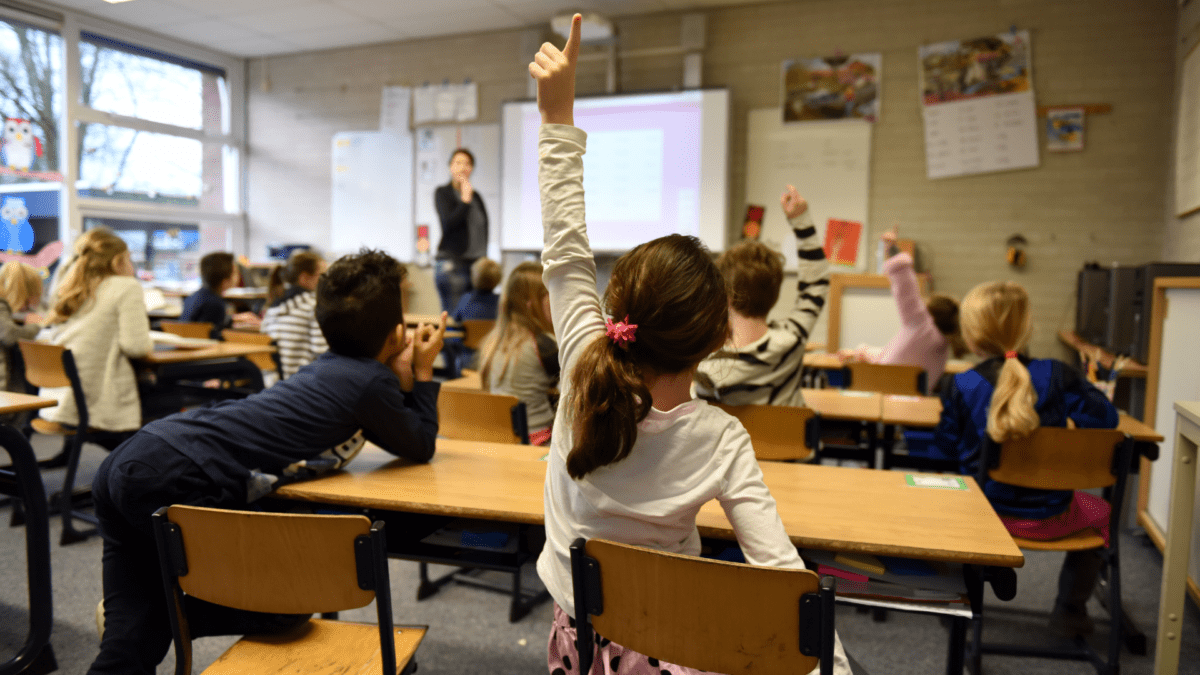 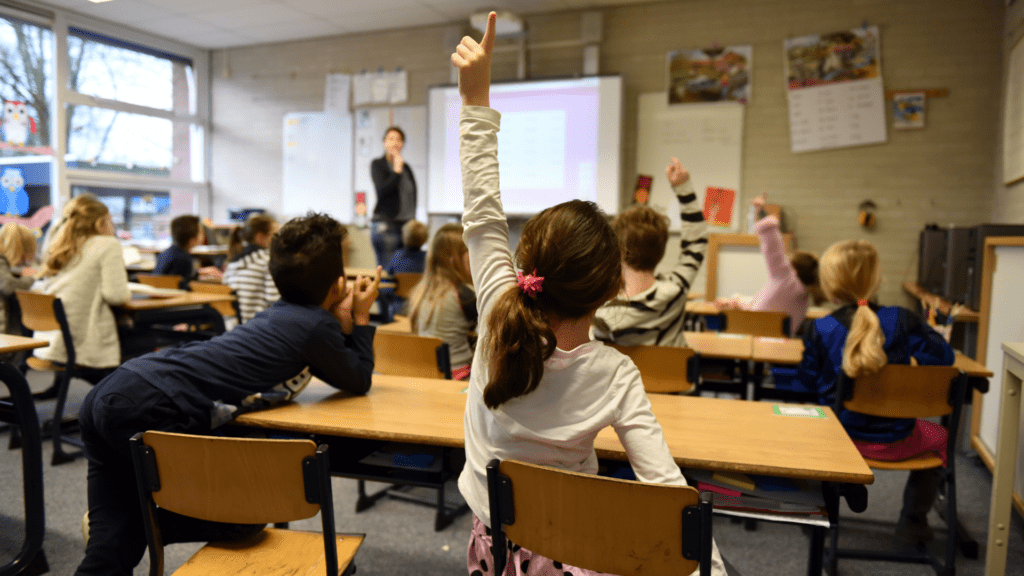 Two classrooms in Appo’s elementary schools are overenrolled, so a request for class size waivers was needed. (Pexels)

Appoquinimink School District’s board of education approved a request for two class size waivers Tuesday night, by far the fewest amount of waivers approved in the past five years.

The waivers allow class sizes to be expanded to accommodate additional students.

Delaware code requires a maximum student-to-teacher ratio of 22:1 in kindergarten through third-grade classrooms in the core subject areas of math and English language arts.

If there are more than 22 students in a classroom, a school is required to submit a request for a waiver to allow more students in the room.

“We are up to 12,804 students, which is 26 above our official Sept. 30 count for this year,” said Stanley Spoor, the district’s human resources director.

“We have 12 schools with students in (kindergarten) through (third grade), which is a total of 204 classrooms. So we’re requesting a waiver for two classrooms out of 204,” he said.

And in every one of those years, except 2021, the number of total classrooms was less than 204, so the ratio of class size waivers to classrooms is undoubtedly trending downward.

RELATED: Appo votes to buy 25 buses for fall use

However, the number of waivers will likely never be this few again, Spoor said, stressing that the district had a confluence of factors contributing to the number this year.

“It has been a concerted effort on the part of the team to get this as low as possible for a number of years now,” he said.

There was little discussion by the board, who unanimously voted to approve the two waivers.

For the first time, the state will conduct a mid-year unit count in early 2023 in order to properly fund schools, which often add students to their roster mid-year.