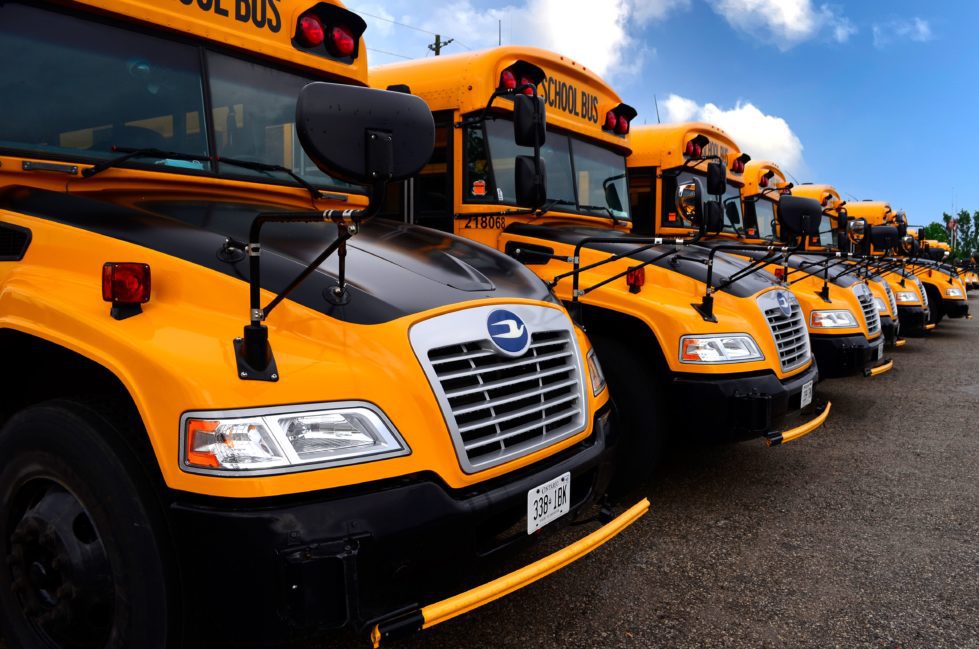 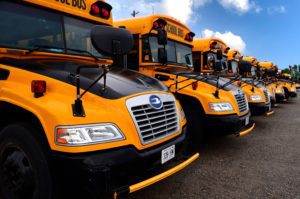 Appoquinimink School District’s board voted unanimously this week to  invest $215,000 in up to 25 new buses by the fall.

This will help serve 2,000 students for whom the district has not been able to provide busing.

The idea of the district purchasing its own buses instead of relying only on companies that contract with the district to provide them has been floated for months.

Tom Poehlmann, the district’s director of Safety, Security and Operations, said worry about busing recently reached another level of concern when two bus contractors returned 11 route contracts unfilled because they couldn’t find drivers – even with the state increasing hourly pay.

Board member Richard Forsten took a dig at the contractors who returned routes in Tuesday night’s meeting.

The district had planned to buy 11 buses, but after routes were returned, its transportation committee voted to raise that to 25.

“When you just want to cherry pick the very best routes, and then give us a major headache in the middle of the summer, that’s not customer service,” Forsten said. “That’s not somebody I want to do business with.”

Appo has been advertising for drivers, recently increasing the hourly pay to $24.

Forsten said the contractors who have been holding up their end of the bargain should be rewarded.

He also said, “If we get one more bus contract back, it’s not going to be pretty.”

Each new bus will have a lifespan of roughly 14 years.

The district now faces the task of purchasing buses, finding drivers, and buying a property to store the new fleet.