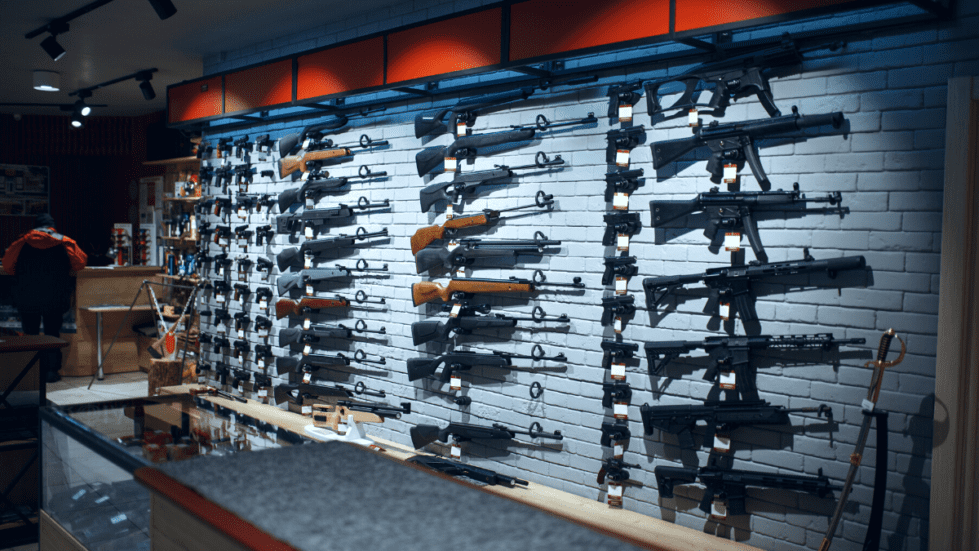 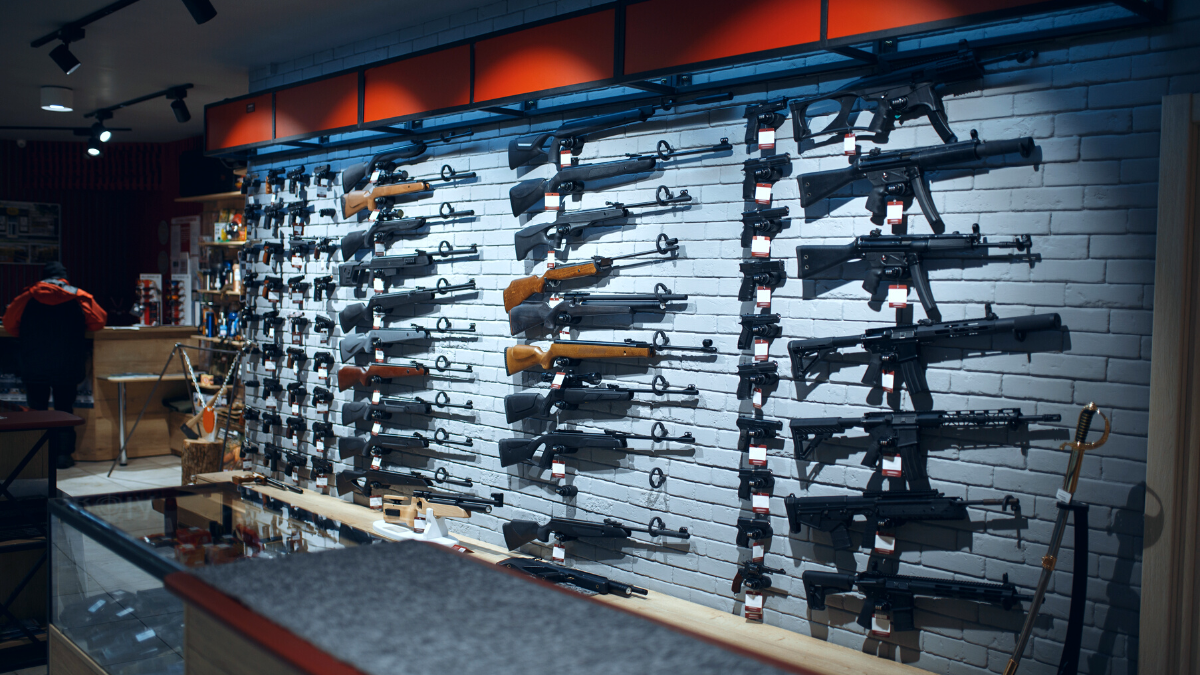 The leader of Delaware’s largest firearm advocacy group says a letter penned by the state’s attorney general Monday is just another example of her desire to go after Delawareans’ guns.

“There are certain people who just do not feel that everybody has the right to own a gun,” said Jeff Hague, president of the Delaware State Sportsmen’s Association. “This is all part of an attempt, in my mind, to ban firearms totally from the American public.”

Attorney General Kathy Jennings announced Monday that Delaware is leading a multi-state coalition of attorneys general in support of the world’s largest credit card companies’ adoption of a new merchant category code for the sale of firearms and ammunition.

“This step by the world’s largest credit card companies equips law enforcement with a valuable tool to track illegal gun purchases — including the gun trafficking that drives gun violence in communities across this country,” Jennings said in a press release.

Meanwhile, 24 Republican attorneys general from throughout the country have issued their own letter warning against the move.

“Be advised that we will marshal the full scope of our lawful authority to protect our citizens and consumers from unlawful attempts to undermine their constitutional rights,” the Republican letter to the CEOs of Visa, Mastercard and American Express says. “Please keep that in mind as you consider whether to proceed with adopting and implementing this Merchant Category Code.”

Here’s how it works: All credit card purchases are coded. When you swipe your card at a grocery store, gas station or other business, it’s categorized with a merchant code. Until now, gun shops have been categorized as miscellaneous retail or sporting goods stores.

Not anymore. When using Visa, Mastercard or American Express, transactions at independently-owned firearm retailers will be coded accordingly.

“Gun violence is a uniquely American epidemic, and it is incumbent on all of us — policy leaders, parents, communities, law enforcement, and the business community — to be a part of the solution,” Jennings said.

If its solutions Jennings is after, she’s going about it in all the wrong ways, Hague said.

“The firearm industry is the most heavily regulated consumer product industry in the United States. There are over 25,000 rules, regulations and statutes governing firearms, manufacturers and parts,” he said. “So this is a way of saying, ‘OK, everything we’ve tried in the past hasn’t worked, so let’s try something else.’”

Jennings claims the code will have no bearing on an individual’s ability to lawfully purchase firearms and is “narrowly tailored” so that it applies only to purchases made at independently-owned gun retail shops.

She believes the action is one step of many necessary to address mass shootings like the ones in Buffalo and Uvalde earlier this year, she said in a press release.

Hague said the move will have no effect on crime.

He pointed to a 2016 Department of Justice survey of federal and state inmates that found only 7% of those who possessed a gun while committing their offense purchased it from a licensed dealer.

“This is targeted discrimination against lawful gun owners,” he said. “Not only does the DOJ study say that only 7% of criminals purchased their guns legally, there’s been plenty of anecdotal evidence that criminals steal their guns, buy them off the streets, or in a lot of urban areas, you can go to the street corner, rent a gun, commit your crime and then return it.”

Hague believes the change will result in fewer sales at independently-owned gun retailers because people fear their purchases are being tracked by the government.

“It’s already in the federal rules that any multiple purchases of a handgun — two or more at one time — has to be reported to the [Bureau of Alcohol, Tobacco, Firearms and Explosives],” he said.

“The long-term effect is this will put a damper on sales of firearms because people are already suspicious that they’re being tracked every time they purchase something — that they’re on a list somewhere.”

Hague also envisions a dystopian future wherein credit card companies could prevent customers from using their own money for certain types of purchases.

“They’re already doing it,” he said. “They’re circumventing the legal process to go after private citizens’ right to keep and bear arms.”

Jennings said the code is “merely an administrative tool to gather data,” and it “will not be used to build a database of firearms owners.”

It’s no more a threat to one’s privacy than the application of many other merchant codes at “supermarkets, florists, and bike shops, as well as many other retailers,” she added.