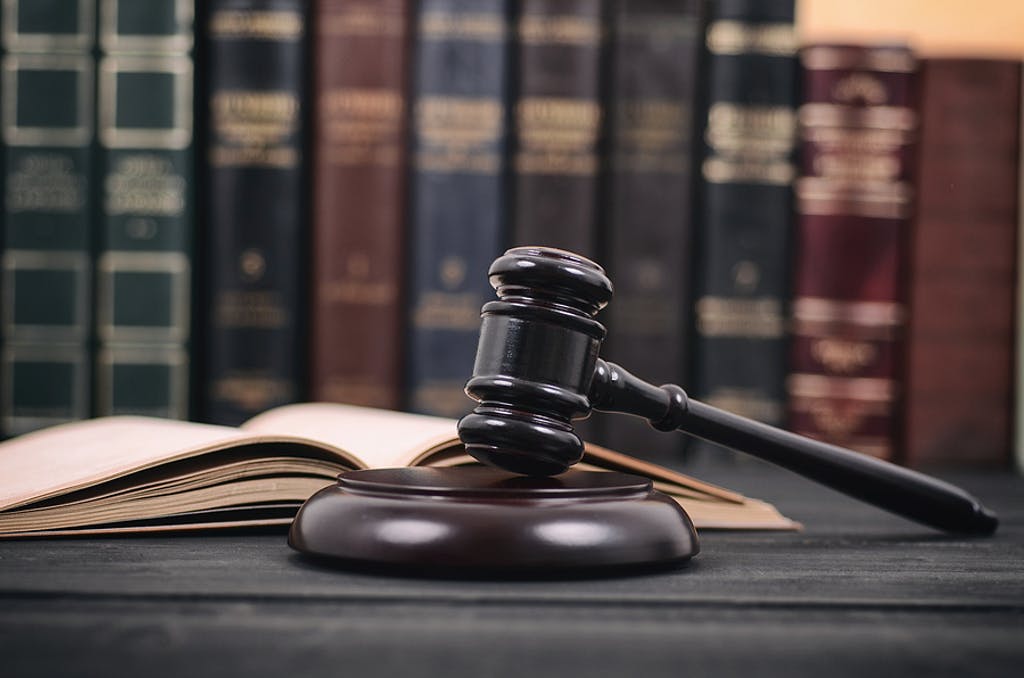 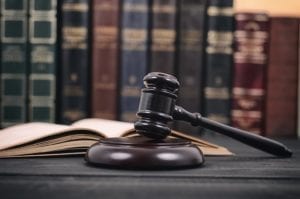 The Rev. Al Sharpton and an advocacy group are continuing to pressure Gov. John Carney to appoint judges who are not white.

A political advocacy group and Rev. Al Sharpton on Monday once again urged Gov. John Carney to fill two upcoming vacancies on the state Supreme Court with justices of color.

Citizens for Judicial Fairness often works with Sharpton on the issue, which morphed out of the advocacy group’s original focus on Delaware’s Court of Chancery.

Justice James T. Vaughn Jr. announced recently that he will retire as of May 1, 2023, after 25 years on the Delaware Supreme Court.

Justice Tamika Montgomery-Reeves, who in 2019 became the first Black judge on the state Supreme Court, has been nominated to serve as a judge on the U.S. Court of Appeals Third Circuit in Philadelphia. She is expected to resign after her confirmation.

That will leave the Delaware’s highest court without a justice of color in a state with a nonwhite population of more than 30% – including 23% Black and 10% Latino, a press release said.

“Delaware prides itself on its trailblazing constitutional legacy, yet the principles of justice and equal opportunity enshrined within that hallowed parchment are suddenly at risk in the First State,” Sharpton said in a press release.

Spokesmen for the state court and Carney declined to comment.

“Refusal to act at this urgent crossroads will kill diversity on the state’s highest court – and an all-White Supreme Court would be a terrible stain on democracy,” said Sharpton.,

He and many others across the nation believe a largely white judiciary is one of the reasons that the country’s prisons are full of largely non-white people.

“Carney must seize this pivotal moment and nominate two justices of color to fill both of these looming Supreme Court vacancies,” Sharpton said. “Should Gov. Carney fail to ensure representation across the state’s judiciary, he will send the awful message that in Delaware, bragging about the Constitution matters far more than the rights and values protected by it.” 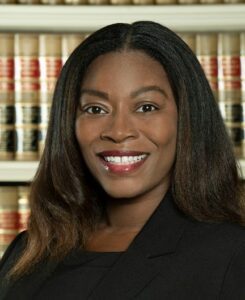 While there’s no evidence that Carney or the courts are paying attention, the state last week announced a Black woman would join the Court Of Chancery as a Master In Chancery.  Loren Mitchell’s chambers will be in the Leonard L. Williams Justice Center in Wilmington.

A master of chancery is a senior judicial officer who focuses on things such as guardianships and other issues. The Chancery Court traditionally has had two, but the General Assembly this year approved a third Master’s position, and Mitchell fills that role.

A graduate of the North Carolina Central University School of Law and the University of Delaware, she had been serving as a deputy attorney general at the Delaware Department of Justice.

Mitchell will be addressed as Master Mitchell. There is no mistress in the court system.

It’s not unusual for those who are Masters of Chancery to go on to a seat on the Chancery or another court.

Sharpton has been the star of several huge media campaigns condemning Delaware courts for their lack of color paid for by the Citizens for Judicial Fairness and its predecessor, Citizens for a Pro-Business Delaware.

The pro-business group rose in the wake of the Transperfect case decided by the Delaware Chancery Court, which many consider the best place for businesses to resolve internal conflicts. One of the parties in any suit there must be a company incorporated in Delaware.

In the Transperfect case, the Shawe family that owned the language translation company were angry over the court’s order that it must be sold, which it was to owner Phil Shawe.

Since then, members of the Shawe family and the two advocacy groups have worked against Carney’s election, been critical of the Chancery Court and the lack of minority judges.

The organization has spent hundreds of thousands of dollars lobbying for changes and protesting the $3.9 million in fees that Custodian Robert Pincus’ and Skadden Arps — a vast American international law firm —  charged during the court battle.

The group shifted names and focus this year.