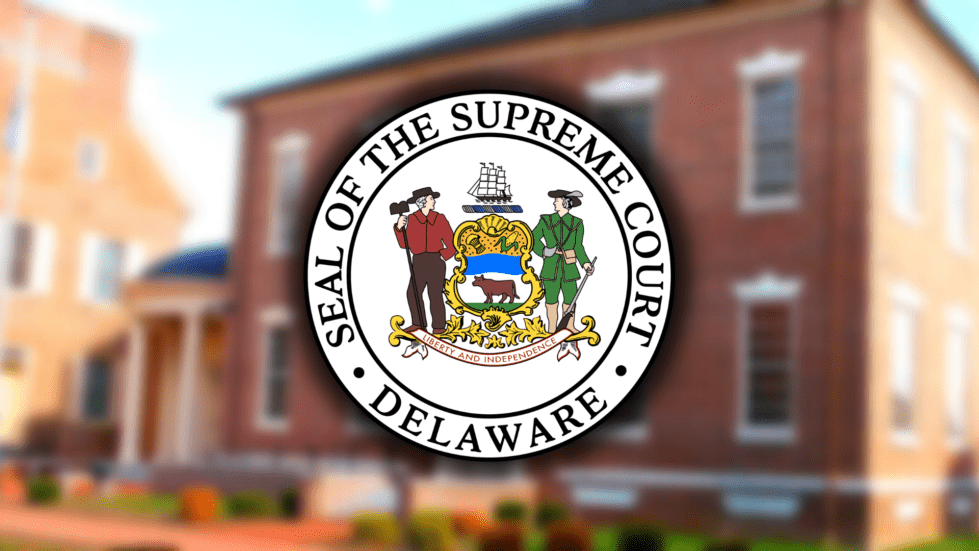 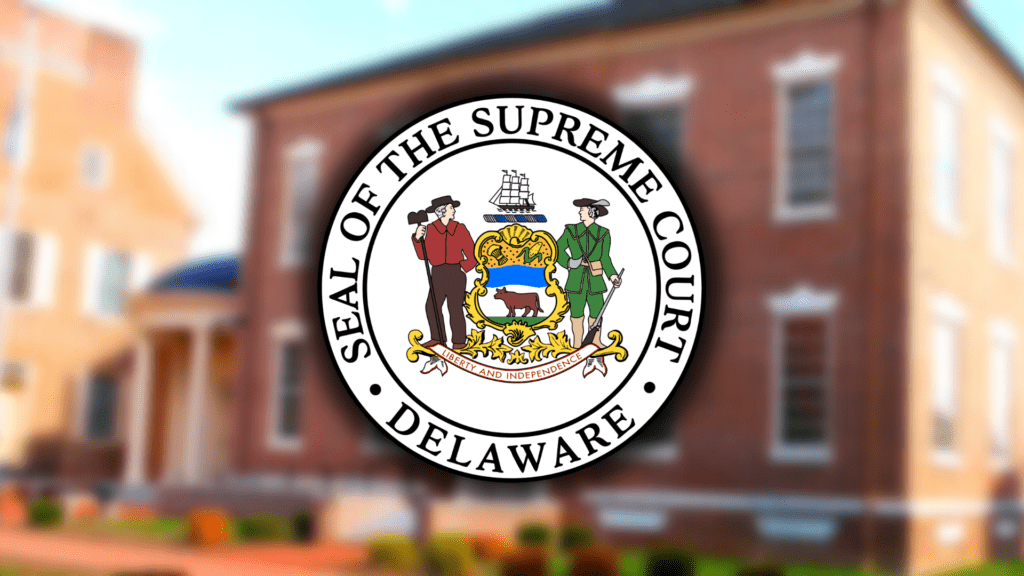 A JUDICIAL FAIRNESS GROUP HAS LAUNCHED A CAMPAIGN TO FORCE GOV. JOHN CARNEY TO APPOINT A BLACK JUDGE TO THE DELAWARE SUPREME COURT. (File Photo)

A nonprofit formed in the bitter aftermath of a Delaware court decision is launching a $200,000-plus campaign to push Gov. John Carney to appoint a Black judge to Delaware Supreme Court.

Citizens for Judicial Fairness — unless recently known as Citizens for a Pro-Business Delaware — wants Carney to name a Black judge to replace Supreme Court Justice Tamika Montgomery-Reeves. She has been nominated by President Joe Biden to join the U.S. Third Circuit Court of Appeals.

Montgomery-Reeves, the first Black woman justice on Both the Delaware Chancery Court and the Delaware Supreme Court, must still be confirmed for the federal role.

Chris Coffey of the Citizens for Judicial Fairness said his organization would do everything it could to help ensure she is.

“Yet again, President Biden has shown bold and courageous leadership while Gov. Carney has been nothing but a coward when it comes to actually making our courts more equitable,” said Coffey in a press release. 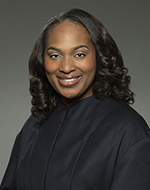 The group recently pressured Carney to fill an opening on the Chancery Court with a Black lawyer. He didn’t.

“We can’t let Carney get away with appointing another member of the Delaware Old Boys’ Club to replace Justice Montgomery-Reeves,” Coffey said in the press release. “We are going to call out Gov. Carney for his lack of leadership and make sure he listens to the voices of thousands of Delawareans who want their courts to actually look like them.”

The campaign will include paid digital, print and radio advertising as well as grassroots canvassing, protests and more,” he said. The group will be working with the Rev. Al Sharpton, Pastor Blaine Hackett of Newark and Keandra McDole.

Citizens for Judicial Fairness is a Delaware LIVE advertiser.

The nonprofit, once heavily focused on Delaware courts and a political foe of Carney, has shifted focus in the past 3 years to increased diversity and equity in federal and other courts.

The group “Will continue to fight until Delaware’s courts look like the Delawareans they are meant to represent, and restore trust that they will provide equal justice to all Delawareans,” the press release said.

The pro-business group rose in the wake of a case decided by the Delaware Chancery Court, which many considered the best place for businesses to resolve internal corporate conflicts. One of the parties in any suit there must be a company incorporated in Delaware.

In the Transperfect case, the Shawe family that owned the language translation company were angry over the court’s order that it must be sold, which it was to owner Phil Shawe.

Since then, members of the Shawe family and Citizens for a Pro-Business Delaware have worked against Carney’s election, been critical of both the Chancery Court and the state’s lack of minority judges.

The organization has spent hundreds of thousands of dollars lobbying for changes and protesting the $3.9 million in fees that Custodian Robert Pincus’ and Skadden Arps — a vast American international law firm —  charged during the court battle.