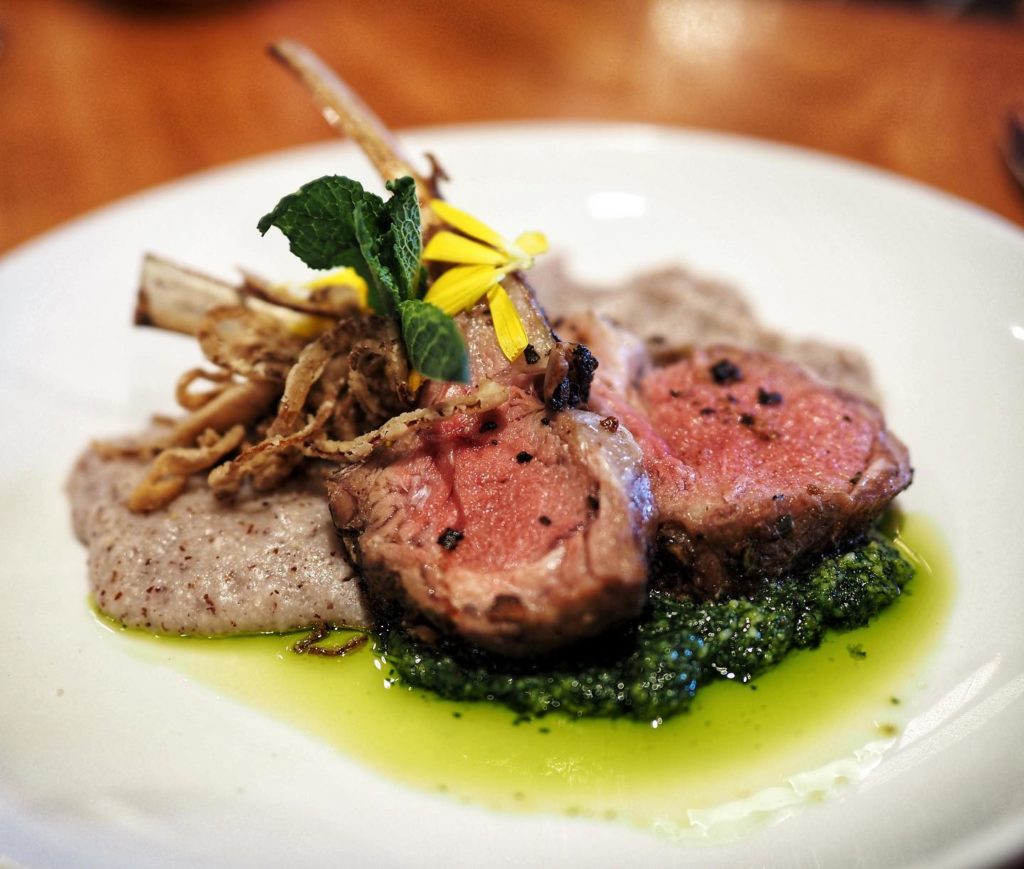 Development in downtown Newark has turned the college town into a dining destination, and you can witness that firsthand during the 2022 Newark Restaurant Week, which runs Jan. 20-26.

The event has been a much-loved winter promotion since 2006 when former Newark Mayor Vance Funk created it.

To make the week memorable, restaurants will feature dishes that aren’t on their regular menus. “The chefs are going to go all out for this,” Aber said.

Klondike Kate’s Restaurant & Saloon, for instance, will dish up chorizo meatballs Fra Diavolo over spaghetti. “We love restaurant week because it gives our chef and kitchen a chance to get creative,” said owner Gianmarco Martuscelli.

But the innovative cuisine must also be affordable. In the past, there were varying prices depending on the restaurant size, concept and time of day.

This year, the price is a straight $30 for a three-course dinner.

However, restaurants need not do a typical three-course meal. Caffe Gelato, for instance, will feature Maine mussels in saffron-tomato broth as a first course and pan-seared scallops as the second. For an entrée, choose filet mignon or pan-roasted Faroe Island salmon with brown butter pan sauce.

“The mussels look super good,” German said. “I’m going to be eating them all week long.”

This is the third year that Aber has organized the event with the help of the Newark Partnership, which focuses on economic development, nonprofit community support and civic engagement.

“We love community,” said Bryan Jariwala, director of operations for Platinum Dining Group, which owns Taverna. “We love Main Street and the idea of bringing everybody together and showcasing the neat venues and opportunities that we have in Newark.”

“It is an investment to boost the reputation of the city as a culinary destination and create traffic for all sorts of businesses, from retail stores to hotels,” he said. “Vibrant, welcoming cities stay healthy and strong.”