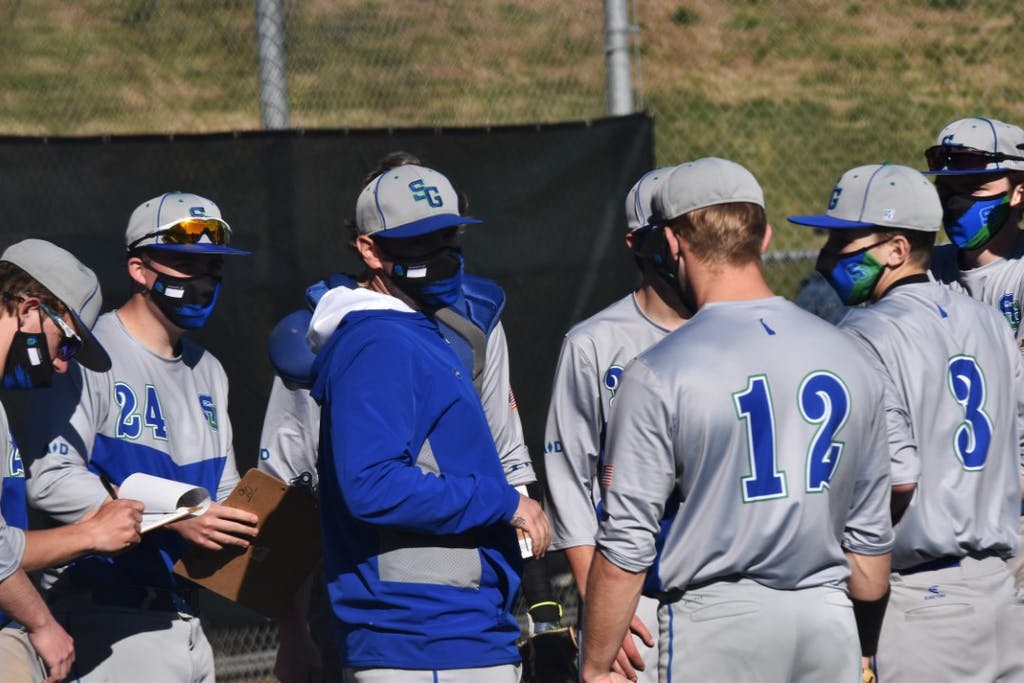 The game between the state’s top ranking high school baseball teams Tuesday was exactly what you would hope for with two top teams.

St. Georges Hawks came in as the state’s No. 1 ranked baseball team with a 14-2 record with their only in-state loss coming to Salesianum earlier this season.

Each team sent out their ace pitchers as St Georges’ Zach Hart and Appoquinimink’s Evan Bouldin took the mound. Both starters came into the game with 5-0 records on the season, setting up a great pitchers duel.

The game was 0-0 through 8 innings with both pitchers still under their allotted pitch counts. Each team had numerous defensive plays that helped keep their opponent off the scoreboard.

There were probably 3-4 top play nominees for our Delaware Live top plays of the week from each team during the game. (link to watch game) 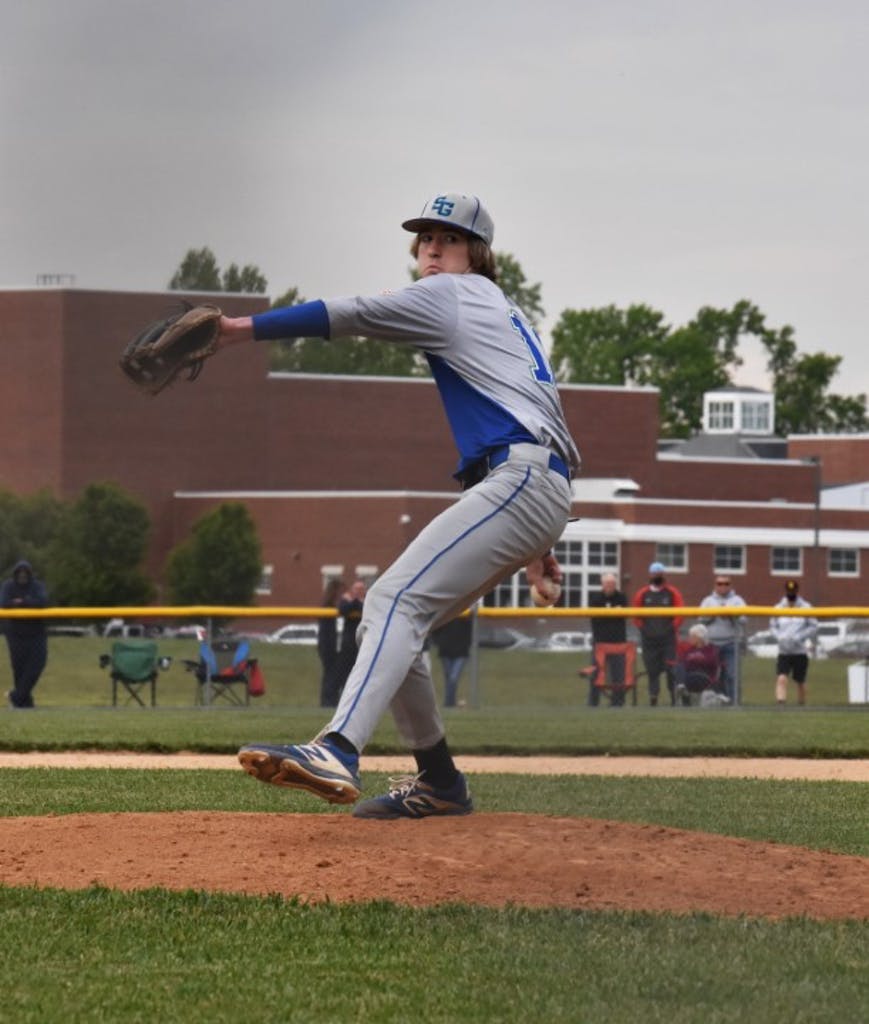 In the 9th inning Jaguars starter Bouldin reached the 105 pitch count and left the game with one out and runners on first and third base. In relief they looked to sophomore Chase Fleming, so stranger to relief situations.

He faced Campbell Stark. who found himself down two strikes quickly after a failed bunt attempt and a swing and miss.  On the next pitch, he was able to punch a fly ball into right field.

Appoquinimink right fielder Austin Prior camped under the ball and made the catch with an even better throw to the plate as Andrew Aterbridge from St.  Georges tagged up from third base. The throw was right on the money to catcher Austin Luszcz. However, Aterbridge was able to avoid the tag sliding around Luszcz safely scoring the only run of the game.

Hart entered the 9th inning facing the heart of the Jaguars order. He closed out the game, giving his Hawks a 1-0 victory.

Colby Niggebrugge led the Jags offense with three of their five hits. He was the only player in the game with multiple hits from either team.

St Georges improves to 15-2 on the season with one game left to end the regular season. They host Milford Thursday, May 13, at 4:15 p.m.

Appoquinimink falls to 13-4 as they will travel to Caravelfor their last game Thursday, May 13, at  7 p.m.