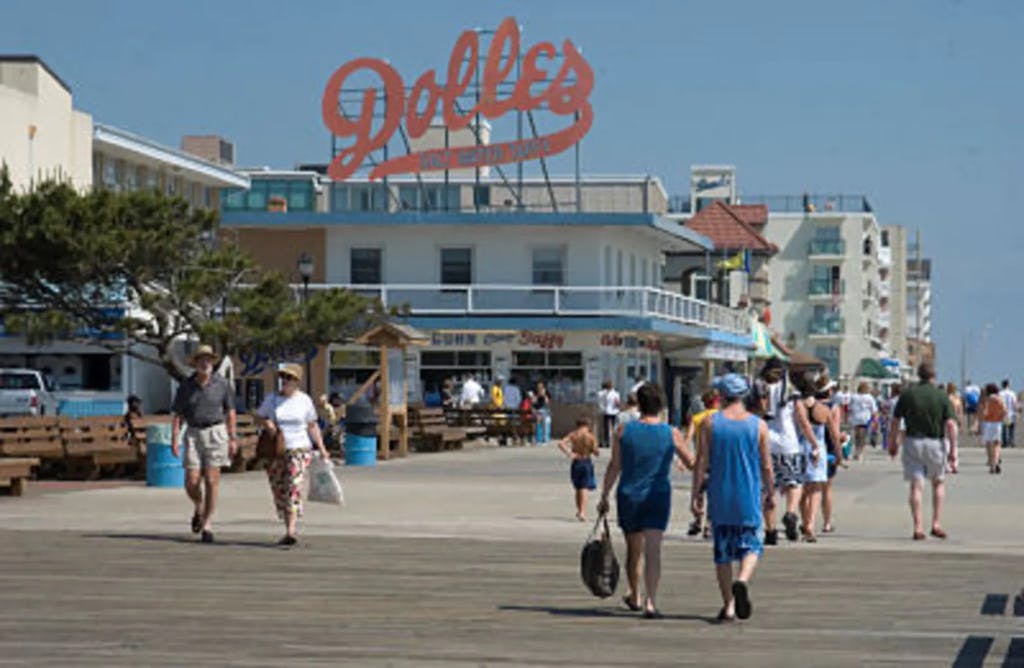 Sussex County and Delaware have recently received two shoutouts about how nice they are for retirees.

The latest came Sunday when Parade, a magazine inserted in Sunday newspapers nationwide, printed a list of “five American towns that retirees love.”

It’s not the nation’s top five towns by some clever calculation, as common for such lists, and it’s also not even five towns. For reasons unexplained, it includes Lewes and Rehoboth Beach as a single “town” in the headline, and then in the text it includes all of Sussex.

Parade considered “what retirement experts call the Big Three contentment-makers.” They’re money (affordability and taxes), health resources and relationships (“nearby places, events or opportunities for spouses or single retirees to bond and have fun together”).

The pluses for Sussex include “sand, charm, parks and low-key lifestyle,” plus “the state’s famous tax friendliness” and having the Bidens as seasonal neighbors.

Parade tagged the 44th annual national moving study from United Van Lines. “For retirement, Montana and Delaware experienced more inbound moves than any other state at 41%, followed by Florida (39%) and South Carolina (38.5%),” it concluded in January.

Those figures refer to the primary reason that families gave for their move with United. For people moving into Delaware, 41% gave retirement, followed by 25% for family, 24% for job, 13% for lifestyle and 4% for health. The numbers add up to more than 100% because families could give more than one reason or none.

For people moving out of Delaware, the top reason was family at 40%, followed by retirement at 20%, lifestyle and job tied at 17% and 3% for health.

Retirees’ interest in Delaware contrasts the trend of Americans moving south and west.

“We’re seeing that the COVID-19 pandemic has without a doubt accelerated broader moving trends, including retirement driving top inbound regions as the Baby Boomer generation continues to reach that next phase of life,” Michael A. Stoll, an economist at the University of California, Los Angeles, said in United’s announcement.