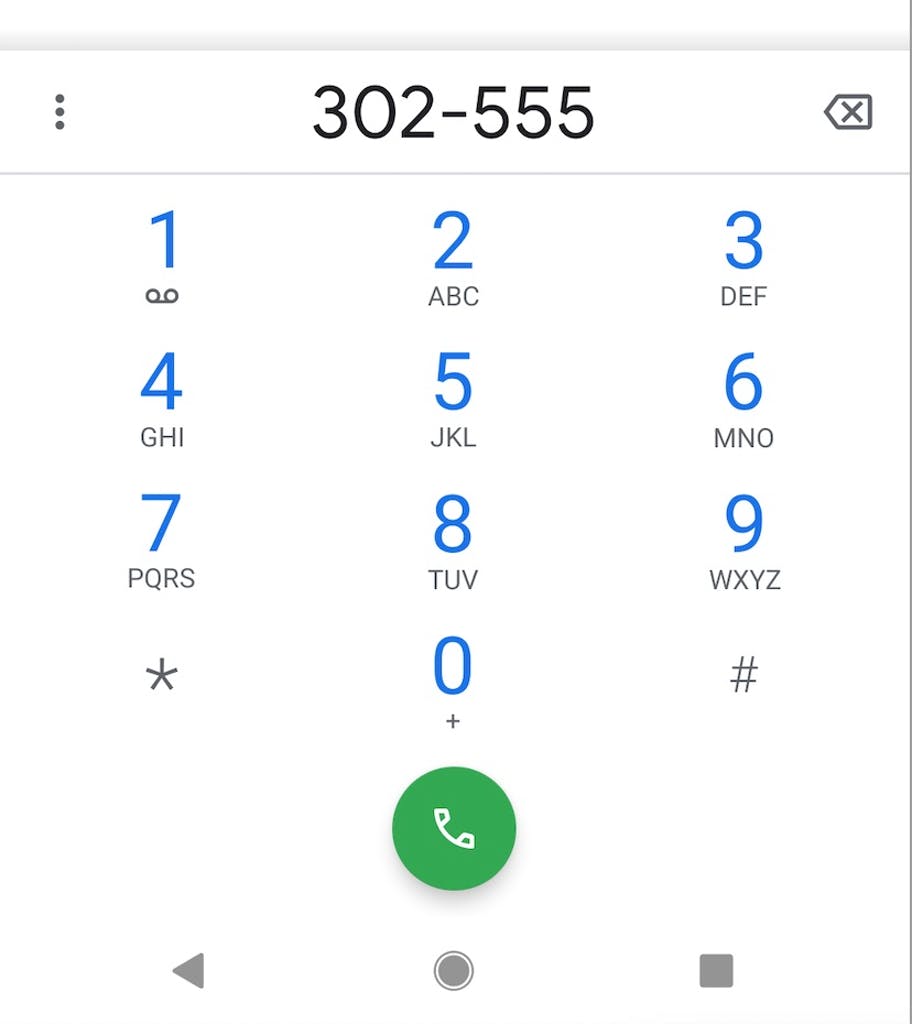 Delawareans this year will have to add “302” when calling other Delawareans.

A similar change affects residents of 15 other states and territories, all needed to start using “988” as a new suicide hotline number, Delaware Senate Republicans wrote Monday on Medium.

The post’s author is Sen. Brian Pettyjohn, who lists telecommunications for Mountaire Farms as his occupation.

On July 16, the Federal Communications Commission adopted an order approving 988 as the three-digit code to reach the National Suicide Prevention Lifeline, starting July 16, 2022. Customers must continue to dial 1-800-273-TALK (8255) to reach the lifeline until then.

For 988 to connect to the suicide lifeline in the 302 area code, 10-digit local dialing must first be implemented because 988 is already an exchange in Selbyville.

Consumers and businesses throughout Delaware will need to reprogram their phones and update their contact lists before the Oct. 24 mandate.

The change will not affect phone numbers. “The price of a call, coverage area, or other rates and services will not change due to the dialing change,” the advisory says. “What is a local call now will remain a local call regardless of the number of digits dialed.”

The FCC’s move follows the 2018 Suicide Hotline Improvement Act, which in turn is a response to a surge in suicides and suicide attempts. “According to the Centers for Disease Control and Prevention, the suicide rate in this country increased by 35% from 1999 to 2018, and suicide is now the tenth leading cause of death in the United States,” the FCC wrote.

The change affects 84 area codes, including (856) in South Jersey, but no area codes in Maryland or Pennsylvania.