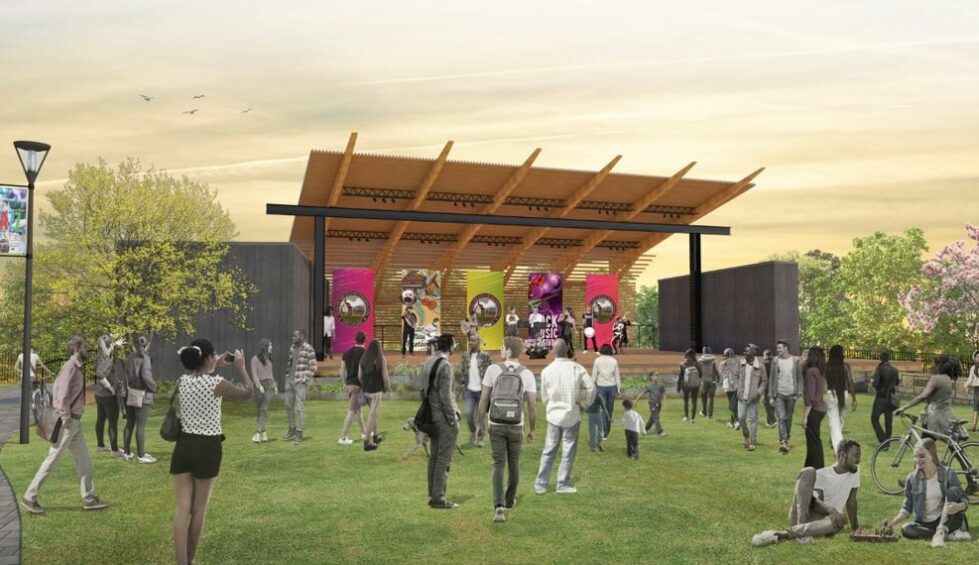 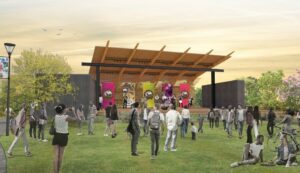 But you have less than a week to participate.

The money would be used to provide programming at the new Urban Artists Exchange, a studio and amphitheater complex on Wilmington’s East Side that’s expected to be finished by year’s end.

The exchange has been created on the site of the police department’s former police stable.

If the city wins the grant, the series  would both cement the venue’s reputation and perhaps become Delaware’s longest-running consecutive music series, says Eliza Jarvis of Flux Creative Consulting. 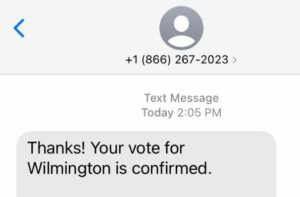 A text to help Wilmington win a $90,000 grant brings a quick reaction.

“It would mean that once this amphitheater opens up, we will be able to hit the ground running with programming  on the east side that’s consistent,” she said. “That would be super important to making the space relevant and accessible to the community —  to be able to immediately fund 10 weeks of consecutive programming. We’ve got everything pretty much worked out and now we’re just looking for funding so that we can make sure that it’s programmed.”

Cityfest Inc., the nonprofit that seeks sponsors and funding for city cultural programming, is in round 2 of the process to get the Levitt Foundation AMP grant.

This round requires public support and voters have a deadline of Wednesday, Sept. 21, for people to vote.

Votes can  do that by text or via email.

A person can only vote once per phone number or email, but people with multiple phones or emails can use them all, Jarvis said.

Thirty-six cities are vying for the grant, and right now Wilmington is in spot No. 32, Jarvis said.

Cityfest will use the grant to hire local and regional musicians to perform at the amphitheater. The funding will provide pay for the performers as well as production costs, Jarvis said.

The performers could range from a showcase from the Wilmington Choir School to established groups to up-and-coming new musicians from both Wilmington and the region, she said.

CityFest and Flux are trying to get the word about voting out.

“I know there are a lot of people in Wilmington who want to see this,” Jarvis said.