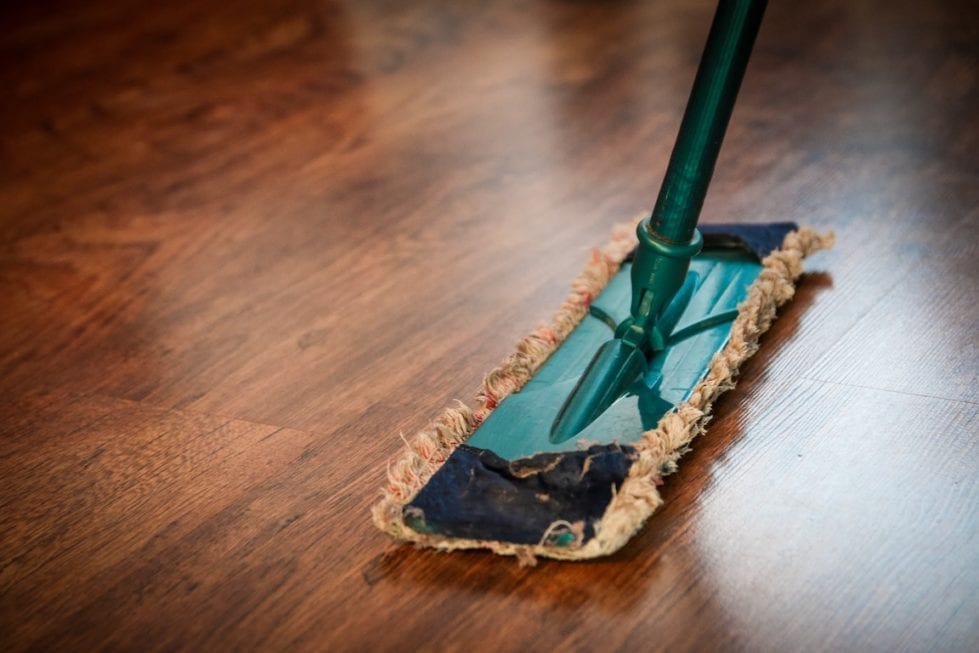 (Photo by Pixabay from Pexels)

A woman who took money to clean houses but never cleaned them has agreed to make restitution, some victims have been told. But some expect little, if any, money to be returned.

They also said that Susan Losey has been charged with three felonies and has accepted a plea deal.

A spokesman for Delaware Department of Justice’s consumer protection unit said there is not an approved plea agreement.

“All pleas need to be accepted in court,” Mat Marshall said. “We don’t comment prior to that step.”

“I am very happy that Losey will be held accountable for her wrongdoings, but none of us expect to actually see a single dime from her,” said Taya Dianna, one of more than 100 victims, in a message to Delaware Live.

“We are also fairly certain that she continues to solicit for monetary assistance on Twitter – and who knows what other social media platforms she’s taking advantage of.”

“I just wanted to note how upset I am that this woman scammed thousands of dollars from people, stole thousands of dollars, and getting off with a slap on the wrist, but George Floyd might of had a counterfeit $20 and lost his life over it,” Sara Benevento said.

“There are countless people in jail for simply having an illegal substance on them (while not harming anyone directly), but yet this woman stole from the elderly, pregnant women, single moms, fathers,  mothers, etc., and gets off so easy.”

Losey started her unlicensed cleaning business, Down & Dirty Cleaning Services, in 2019. When she was indicted last August, the Department of  Justice said she “required clients to pay upfront before receiving any cleaning services. … Complaints indicate that Losey failed to provide the services and declined to refund payments when requested.”

The state’s 2020 indictment mentions “multiple counts of theft with an aggregate loss of approximately $22,000.”

Dianna said that a spreadsheet maintained by the victims includes more than 100 names, mostly women in New Castle County but also as far as Cecil County. A private Facebook group that connects them also counts more than 100 members.

Losey promoted herself as a mother struggling financially, Town Square Live reported when it broke the news of the case in 2019. “As a former single mom, that pulled at my heartstrings,” Dianna said then.