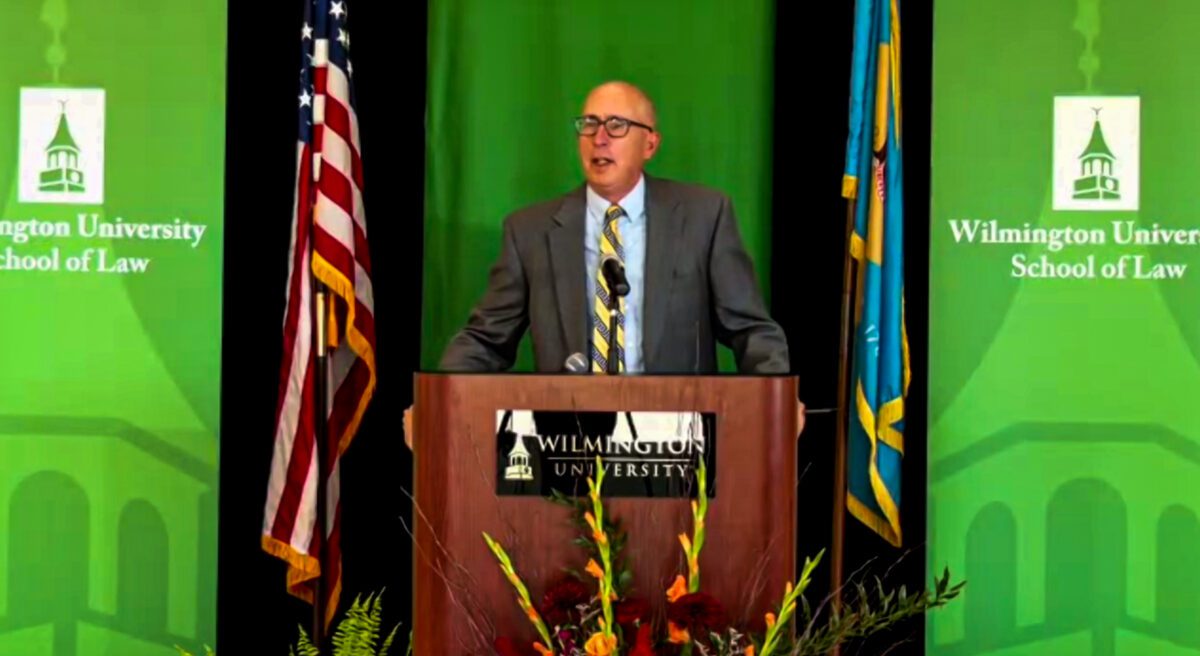 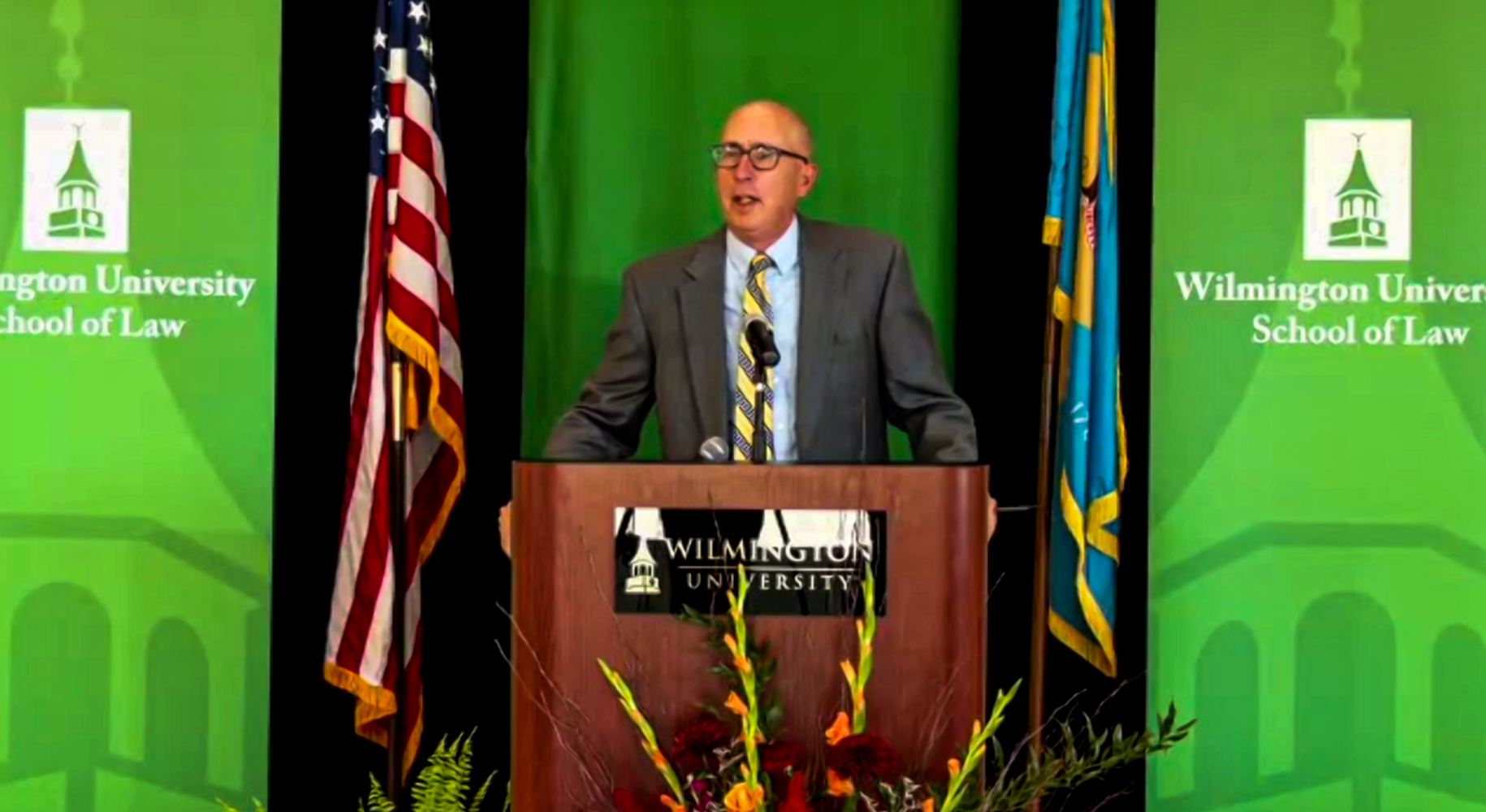 Wilmington University’s School of Law expects to open in August 2023 with 100 students, 50 during the day and 50 at night.

The school will not yet be accredited by the American Bar Association.

He expects it to be by March of 2025, a year before the law school’s first class takes the bar exam.

During the school’s press conference, Closius said he didn’t want anybody to feel like they weren’t at a quality school if they choose Wilmington University law classes.

Coming from a different state has made him immune to what he calls the “Wilmington inferiority complex.”

“So many say ‘Well, we’re not Philadelphia, we know we’re not New York,’ but I don’t care what you’re not, I care what you are,” he said. “I can sell Wilmington, and you’re a lot more attractive than you think.”

WilmU announced two weeks ago that it would be starting the state’s second law school. The other is Widener University’s Delaware Law School. It deferred offering more information until today’s press conference.

Originally, WilmU planned on making the night sections exclusively online, but the ABA forbids the online-only option until the school has earned provisional accreditation.

All night courses, except the contracts class, will be in-person. 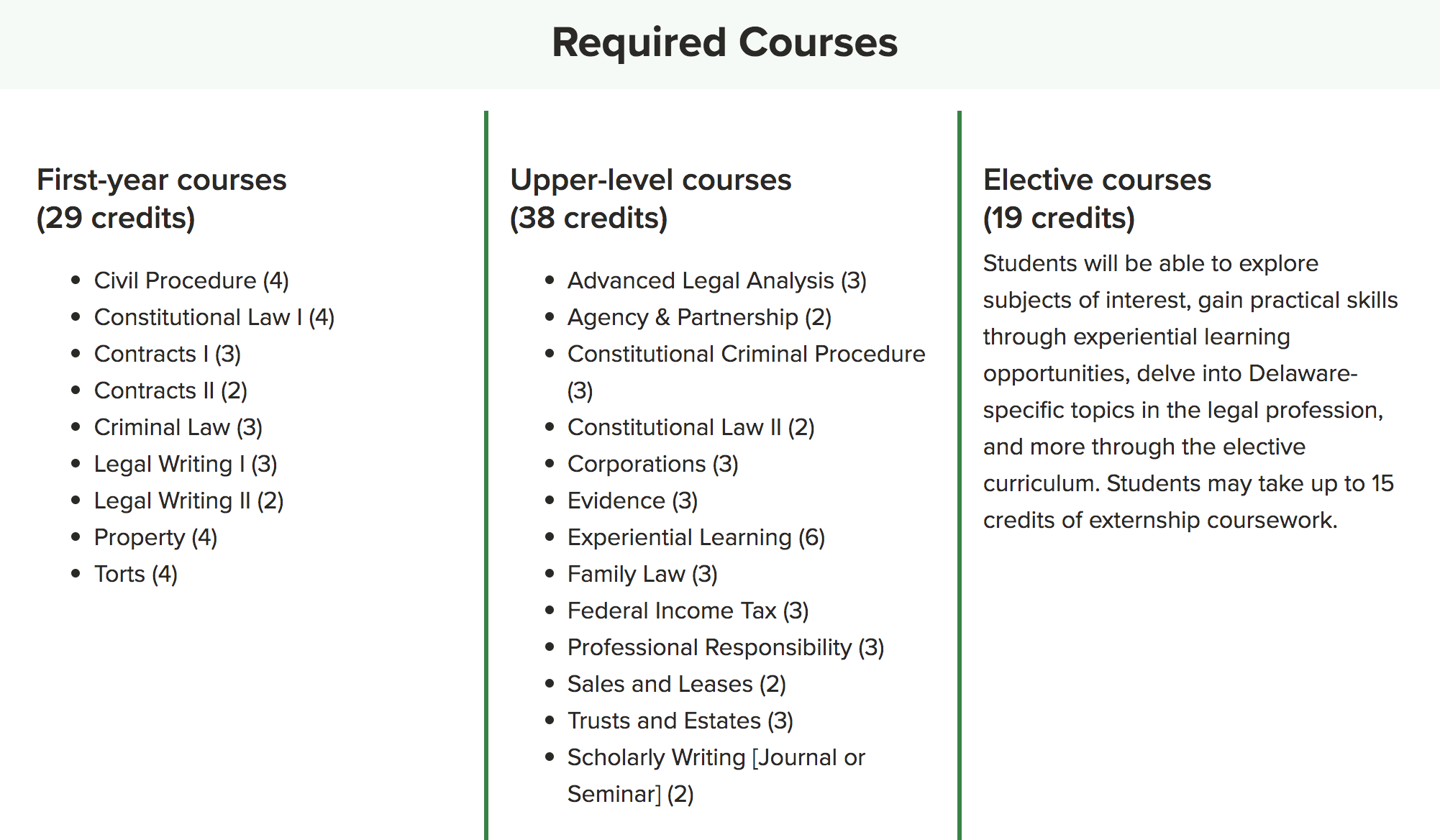 The required credits for WilmU’s School of Law.

If the school doesn’t win accreditation by 2025,it should soon after, Closius said.

“The ABA will  tell us … what we have to do to fix it,” he said, “and we still have another year to get it done before our first class takes the bar, so we’re going to get two bites at the apple.”

For a law school to be ABA accredited, it must apply to the ABA and demonstrate that it has achieved academic standards set by the ABA over a period of time.

The national standards, set by the ABA, are updated frequently. The most updated version of the standards, released in Aug. 2022, can be found here.

Students do not have the option of taking the bar exam until their school is ABA accredited, and they must take the exam during their final two years before graduating. 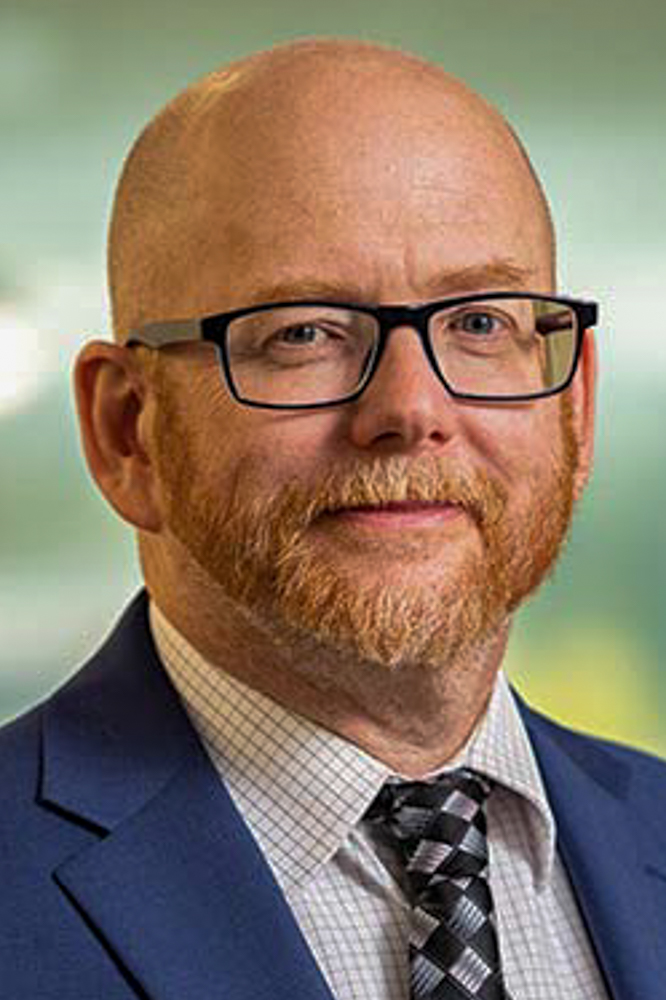 The test can be retaken if a student doesn’t pass, and many don’t on their first attempt.

The application for WilmU’s law school is now open and can be found here.

The deadline to apply is July 31, 2023 but Associate Dean of Law Admissions Jeffrey Zavrotny said the school recommends applying before April 31.

Decisions on scholarships will be made in Feb. 2023 for admitted applicants, he said.

The cost for full-time students in WilmU’s School of Law will be $24,000 per year and $18,000 for part-time students, which the Closius said is the cheapest tuition of any law school in the region.

“We are trying to break the paradigm of where law schools are going with student debt,” he said. “In this region, the cheapest law school tuition is $57,000, and it ranges up to $75,000 a year at Penn, so we’re considerably under.”

Closius wants to attract prospective lawyers from all over the country, and he understands that many of them will return to their home state after graduating.

However, he reinforced that they will be Delawareans first and foremost if they go to WilmU’s law school.