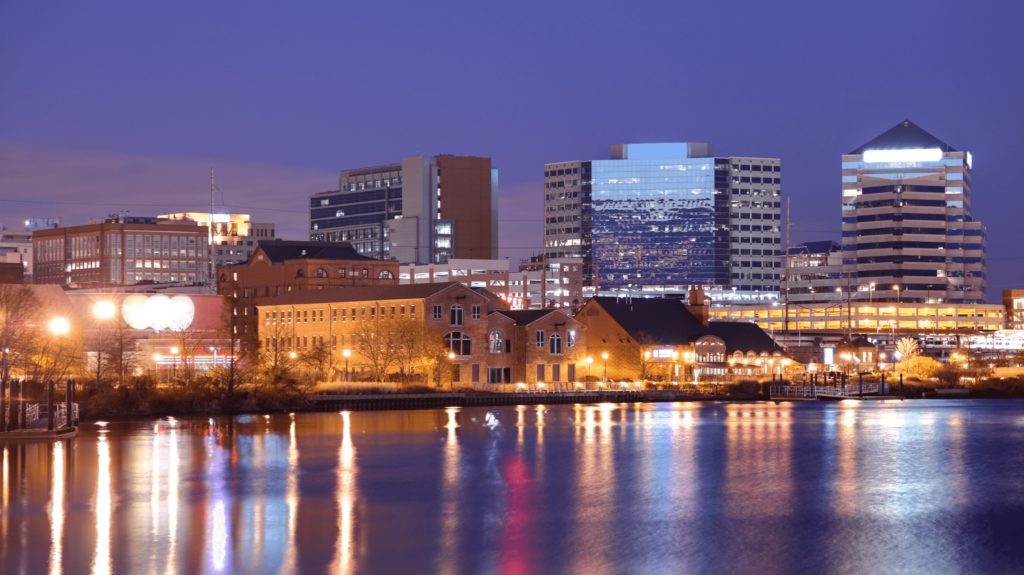 The Wilmington City Council on Thursday passed redistricting legislation that will define the city’s council districts for the next ten years.

The redistricting process occurred later than usual because of delays in getting accurate census data from the federal government.

She thanked the workers who assisted the redistricting committee, Council President Trippi Congo, fellow council members, the ACLU, the NAACP, “the women voters rights organization,” and the community for bringing the ordinance to fruition.

Under the law, Wilmington residents who are incarcerated were counted at their last known place of residence rather than in the jails or prisons where they currently reside. The idea behind the change is to avoid having districts with disproportionately high numbers of incarcerated voters.

Councilwoman Maria Cabrera, D-At Large, said of the ordinance, “I just wanted to commend everyone for the hard work and everything that they did, and for the involvement of the folks that did participate, and we had civil engagement and that was a good thing. And good work for everybody.”

Councilwoman Zanthia Oliver, D-District 3, thought Harlee left an important group out when thanking those who contributed to the ordinance.

To read the ordinance in its entirety click here.