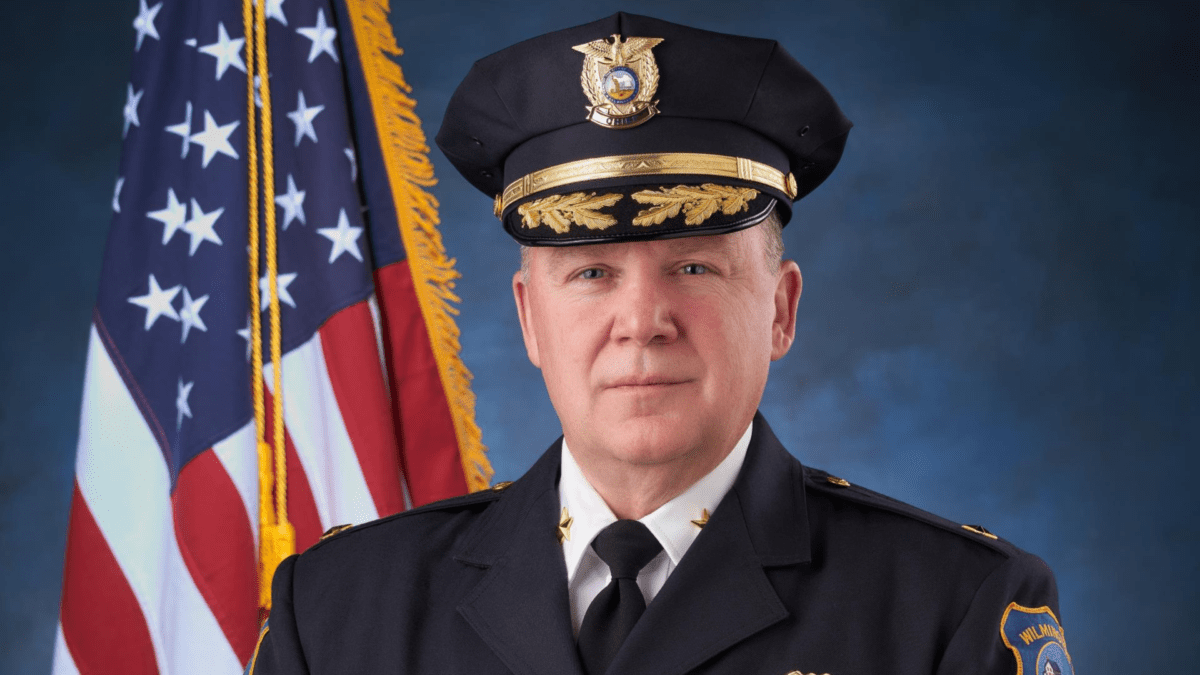 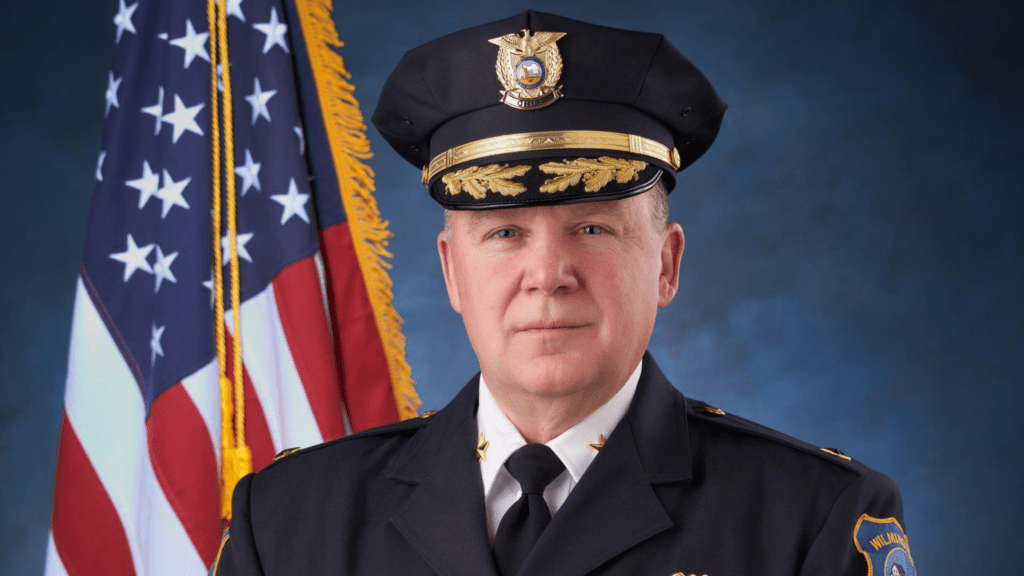 Wilmington Mayor Mike Purzycki hasn’t yet said how the city plans to replace police Chief Robert Tracy, who on Tuesday was selected to lead the St. Louis, Missouri Police Department.

It’s the first time in the St. Louis Metropolitan Police Department’s 214-year history that it’s hired a chief from outside its ranks.

“Between now and then, I’ll have more to say about the transition to a new police administration,” Purzycki said in a news release.

He noted that Tracy had worked with the council to create a body-worn camera program.

“As the administration seeks a new police chief, it is my hope that the next chief is promoted from within the Wilmington Police Department, is someone with a vested interest in the City, and who will work day and night to ensure that the residents of Wilmington can feel safe,” Congo said in a statement.

He said law enforcement is a collaborative effort and the council will remain engaged with the administration and police department to continue improving morale within the department.

“I also hope to see a revival of a dedicated Community Policing Unit,” Congo said. “This unit was once comprised of a select group of officers who were visible within communities to help facilitate relationship-building with residents and who attended community meetings in their assigned areas.”

Tracy has served as Wilmington’s police chief since April 2017. Before leading that department, the Bronx native held command positions in the New York City and Chicago police departments.

“The chief came to Wilmington during a very difficult time and leaves almost six years later with record reductions in homicides, the lowest violence in a decade, the lowest number of complaints against our police officers, and a very high level of officer retention,” Purzycki said.

“We are grateful to the chief for his service to our city and wish him and the citizens of St. Louis well.”