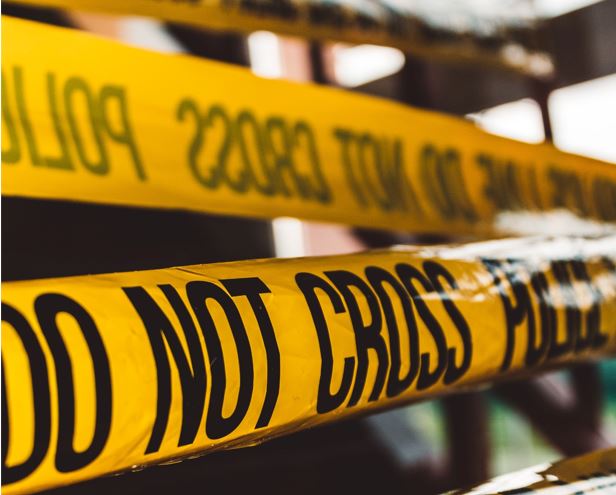 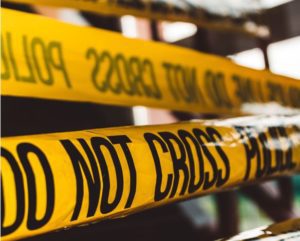 The city of Wilmington has released a report that suggests the city fund a lot more intervention efforts to help avoid more gun violence.

A report on reducing and preventing gun violence in Wilmington recommends the city fund several existing intervention organizations. create a coordinator position to oversee those groups and create more programming.

Organizations that wanted to provide programming must have street level relationships and already actively engage in intervention work, the report from The Community Based Public Safety Collective.

Mayor Mike Purzycki and City Council President Ernest “Trippi” Congo on Friday asked that group to do a study of what existed already in Wilmington and suggest what should be added to help prevent gun violence and death.

The Collective, which is based in Newark, New Jersey, presented its report to the Wilmington City Council’s Public Safety Committee Friday night.

Among other things, the report said the city should:

The Collective is a national training and technical assistance and capacity-building provider for emerging Community Based Public Safety initiatives, also known as Community Violence Intervention agencies.

Launched in early 2021, The Collective’s mission is to strengthen neighborhood leadership by investing in education, advocacy, and training of community-based public safety practitioners and organizations.

After city officials asked the collective for a report, the organization reviewed local crime and hospital data, including demographics of victims, responsible parties and motivations of shootings, and interviewed 58 people, including city leadership, community members, interventionists and other stakeholders.

Among other things, the report said that the city ‘s assets included a mayor, council and many members of the public who want violence to decrease.

Adequate longterm funding is key to making the program a success, said the Collective’s Executive Director Aqeela Sherrills and Managing Director Elizabeth Ruebman via a livestream from Newark.

Councilwoman Shane Darby asked when that funding expired and was told it was 2025.

Sherrills and Ruebman said that records showed that in Wilmington, as in most places, most shootings were a result of interpersonal conflict, complicated by the effects of trauma of living with abuse, poverty, violence and more.

To help reduce that, some of the intervention needs to be training for victims, family members and others in interpersonal skills.

The report said that the most gun violence occurs in five police districts and each of those districts should have its own intervention groups and other violence prevention programs.

City investments in programs should be about $100,000  a year to allow for training and turnover, because the jobs are demanding and it can take turnover to find the right people for the job, Sherrills said.

The city should be prepared to make that commitment for at least three years to allow the organizations to stabilize, he said.

The workers all would receive a lot of training that, in esssence, never ends, Sherrills said. While the organizations would have two major trainings a year, smaller trainings would occur monthly or twice a month, he said.

“The Landscape document is not just a report, but it’s a blueprint for reimagining public safety in our city,” said 7th District Council Member Chris Johnson in the city release.  He joined a group of Wilmington officials who went to Newark to see results there. “We must finally learn from our mistakes from the past, and forge a new, well-invested, community-led approach for healing our city.”

“We all realize there is no one answer to this epidemic, but we are grateful for the collaborative efforts to combat the gun violence in our city,” said 3rd District Council Member Zanthia Oliver in the release. She chaired the Friday night meeting.

“Eight million dollars in ARPA set aside for Building Safer Communities is not nearly enough to address all the issues the city is facing,” said Congo. “We need to focus on prevention at both the school and household level. In addition, funding is needed from the state, county and federal governments. We need to continue to engage the entire community for suggestions, and we have to help shape the minds and mentality of our children so that violence isn’t an immediate response.

Efforts were unsuccessful to reach police officials for comment.