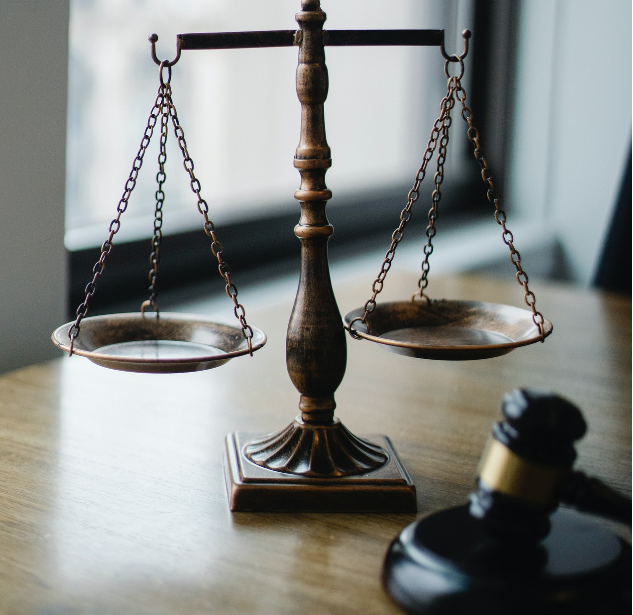 A Wilmington firefighter and union president will go to jail for possessing child pornography. Photo by Sora Shimazaki of Pexels

A former union president of the Wilmington Fire Department has been sentenced to 60 months in prison after pleading guilty to possessing child pornography.

Joseph J. Leonetti Jr. also was given five years of supervised release after he completes his sentence by Chief Judge Colm F. Connolly on Wednesday.

In the cellphone’s “Notes” application, investigators found links to folders associated with cloud-based file storage services Dropbox and Mega.  The contents of some of these links contained additional child pornography.

The child pornography found on the defendant’s cellphone and in the linked folders included depictions of prepubescent minors engaged in various sexual acts and the lascivious exhibition of their genitals, the press release said.

In a press release, U.S. Attorney David C. Weiss said his office is committed to protecting children, without regard to the occupation or power of the wrongdoer.

“Mr. Leonetti, while in a position of trust as a firefighter and union president for the Wilmington Fire Department, possessed sexually explicit photographs and videos of prepubescent children,” said Brian A. Michael, special agent in charge for Homeland Security Investigations, Philadelphia.

He pointed out that even though Leonetti will go to jail, “the lives of these children have been tragically impacted by the defendants’ actions. No sentence will reverse the physical and mental abuse that they have endured. “

This case was brought as part of Project Safe Childhood, a nationwide initiative to combat the  epidemic of child sexual exploitation and abuse. It was launched in May 2006 by the U.S. Department of Justice.  Led by U.S. Attorneys’ Offices  and the Child Exploitation and Obscenity Section of the Department of Justice, the project marshals federal, state and local resources to better locate, apprehend and prosecute individuals who exploit children via the Internet, and to identify and rescue victims.

For more on the project, go to www.justice.gov/psc.