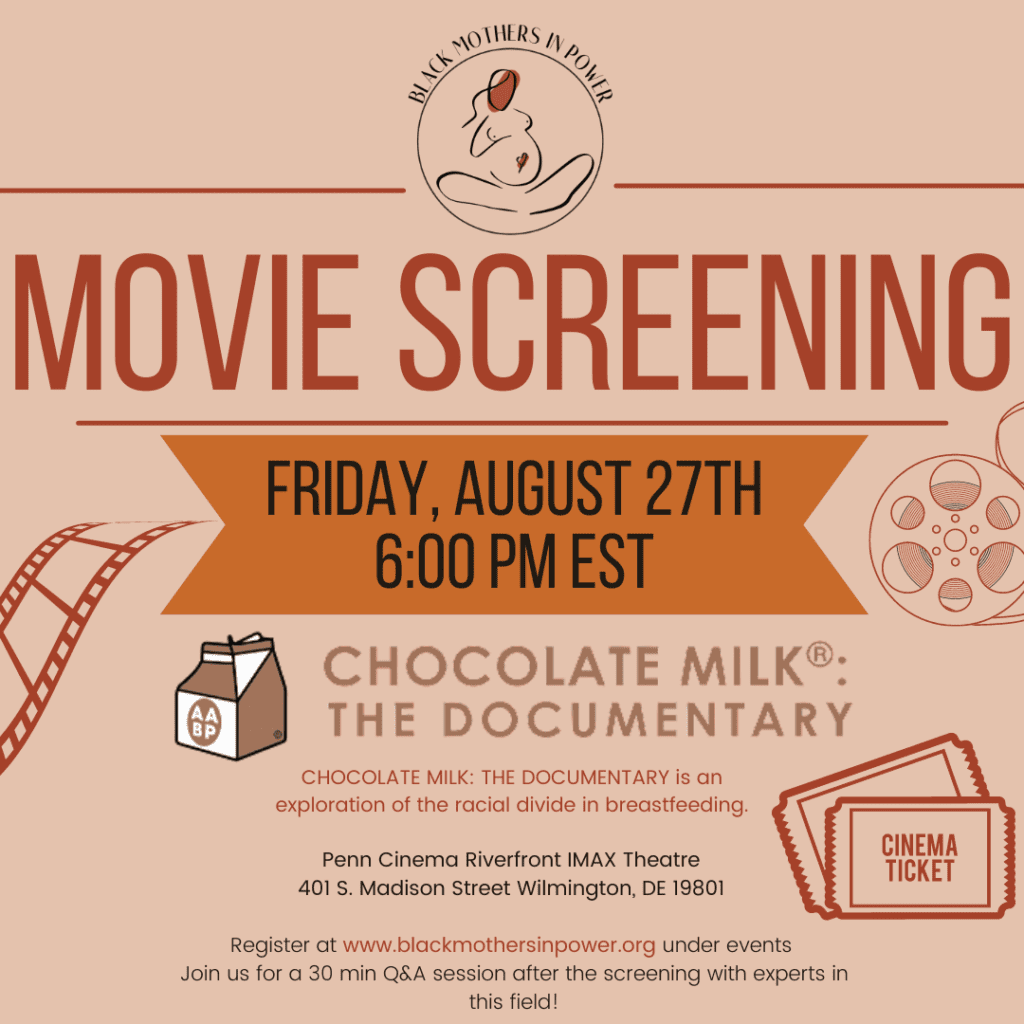 A Wilmington non-profit organization is hosting a movie screening Friday with race- and gender-based ticket prices.

Tickets for the event range from free to $7, depending on your gender and racial identity.

The film follows three women to explore the racial divide in breastfeeding, trying to decipher why more African American women are not breastfeeding.

The registration page originally said the event would be presented in partnership with Nemours Children’s Health System and the Delaware Healthy Mother and Infant Consortium, but as of Friday morning mention of both had been removed from the website.

Free tickets are “encouraged to be reserved by Black Women (Trans, Cis, Queer, & POC),” according to the organization.

“White allies & allies of other identities” are encouraged to reserve the $7 tickets, which come with a $2.06 processing fee, according to www.blackmothersinpower.org.

Darby said the pricing structure was designed to ensure that Black women are supported. She said the $7 ticket should be purchased by anybody who doesn’t identify as a “Black birthing person, or a woman, whatever term you want to use, but birthing person is the most proper term to use.”

“We’re asking for people who aren’t Black women — so Black men, Hispanic men, Hispanic women — anyone who doesn’t fit that criteria — to make a donation toward the movement,” Darby said. “A lot of times Black women, our labor is for free and it should not be for free.

“We’re looking for that not to happen and asking for donations, for volunteers and for people to contribute, instead of just coming to suck in knowledge and drain communities,” she said.

The organization’s press materials make no attempt to drive anyone away.

One of the questions in the event’s FAQ section reads: “If I am not a Black Woman, can I participate?” to which Black Mothers in Power answers: “Absolutely.”

People who believe the race- and gender-based price structure is unfair shouldn’t attend, she said.

“Don’t come,” Darby said. “Maybe this just isn’t the organization for one to support and that’s okay. I know we’re not for everyone.”

Darby said that if the coin was flipped and a predominantly White organization utilized a similar pricing structure, it would be an act of racism.

“More than likely if a White organization is doing that and they don’t identify with any other type of vulnerable people, it’s usually just based out of pure hate and not wanting Black people to attend,” Darby said.

“The reason why we have non-Black women having to pay, or having to donate, is because of history and the context of the topic and subject. Specifically, if you want to talk about White women coming into Black spaces to study us, to learn more about us and not contributing in any meaningful way to conversations. So the opposite way of that happening is a very different dynamic and conversation, to intentions, reasons, history and context.”

All funds will serve Black mothers and babies within Delaware communities, the event’s publicity materials say.

The screening will be followed by a panel discussion with experts in the field, according to a promotional graphic on the event’s ticket sales page.