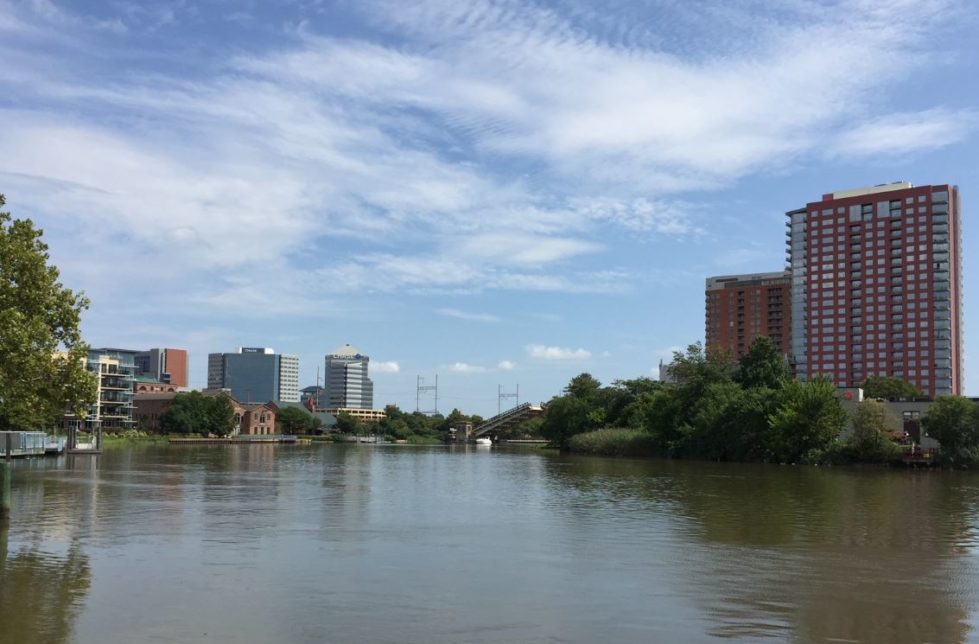 The city of Wilmington soon will begin reshaping its council districts based on census data.

Wilmington residents will be able to watch as the city beings the process of redrawing the city council districts.

Work will start the week of Aug. 23, and residents can attend in person or watch here, according to a press release from the city.

Redistricting happens every 10 years and is based on results of the U.S. census count. The always-contentious process usually starts earlier in the year, but official results were delayed, making municipal, county and statewide redistricting later than usual.

The General Assembly will hold a special session this fall, perhaps as early as September, to hash out its new House and Senate districts.

Wilmington’s code requires the city council to redistrict into eight council districts within six months of the date of the publication of census results. That’s expected to be Aug. 16, according according to the U.S. Census Bureau’s website.

The committee’s goal is to prepare a recommended plan for adjusting district boundaries to meet two rules. Each must contain contiguous territories, and each should shall contain as closely as possible the same number of persons with no aggregate diversion in population more than 10  percent from the average population for all districts.

For the rules, go here.

Members of the public can attend the redistricting meetings in-person in Council Chambers located at the Louis L. Redding building at 800 N. French St., Wilmington. More information about agendas and meeting schedules will be posted the week of Aug. 23 on the council’s events calendar.