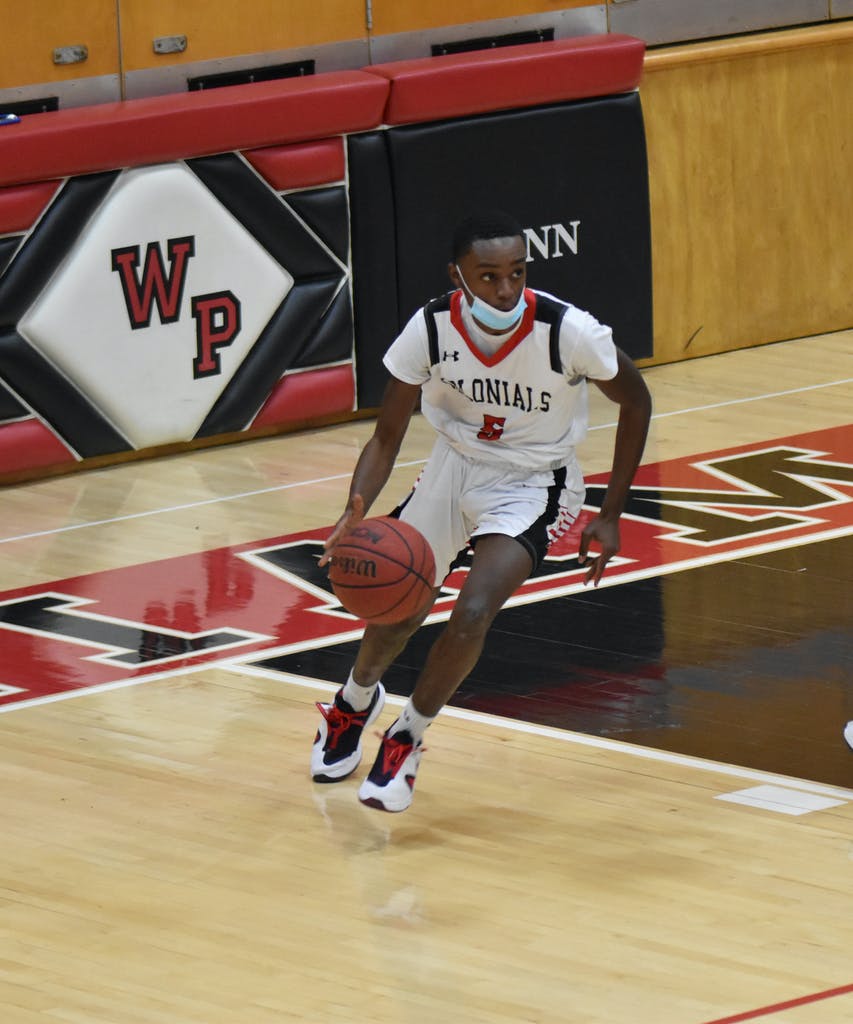 The DIAA boys basketball tournament got underway tonight in New Castle with the home team William Penn Colonials eliminating Cape Henlopen by a final of 53-48. The National Anthem was delayed due to technical issues & the William Penn offense was delayed too, until the 2nd quarter, as Cape held a 7-2 first quarter lead and extended that to the largest lead of the night at 10-2 in the 1st minute of the second quarter before William Penn got untracked. The Colonials went on a 14-7 run to slice the deficit to 17-16 with 2:45 left in the half. Cape’s Nathan Sivels banked in a 3-point shot at the buzzer and the Vikings took a 23-19 lead into the locker-room.

Cape led the entire first half, but William Penn took its first lead of the night 27-25 just 2:30 into the 3rd quarter. Following a Ja-Rock Burton steal & layup put the Vikings back in front, the home team responded with a 7-0 run to take the lead for good. Another 3-point buzzer beater by Cape’s Brody Pedersen ended the third quarter with William on top 40-37. The Colonials kept the Vikings from rallying in the final quarter with a deliberate half-court offense to run clock & force Cape to foul. The Colonials took their largest lead of 49-42 with 75 seconds left and Cape could not get closer than 3 points with: 26 left. Emmanuel Vonhm sealed the win hitting both ends of a 1 & 1 opportunity to make the final of 53-48. 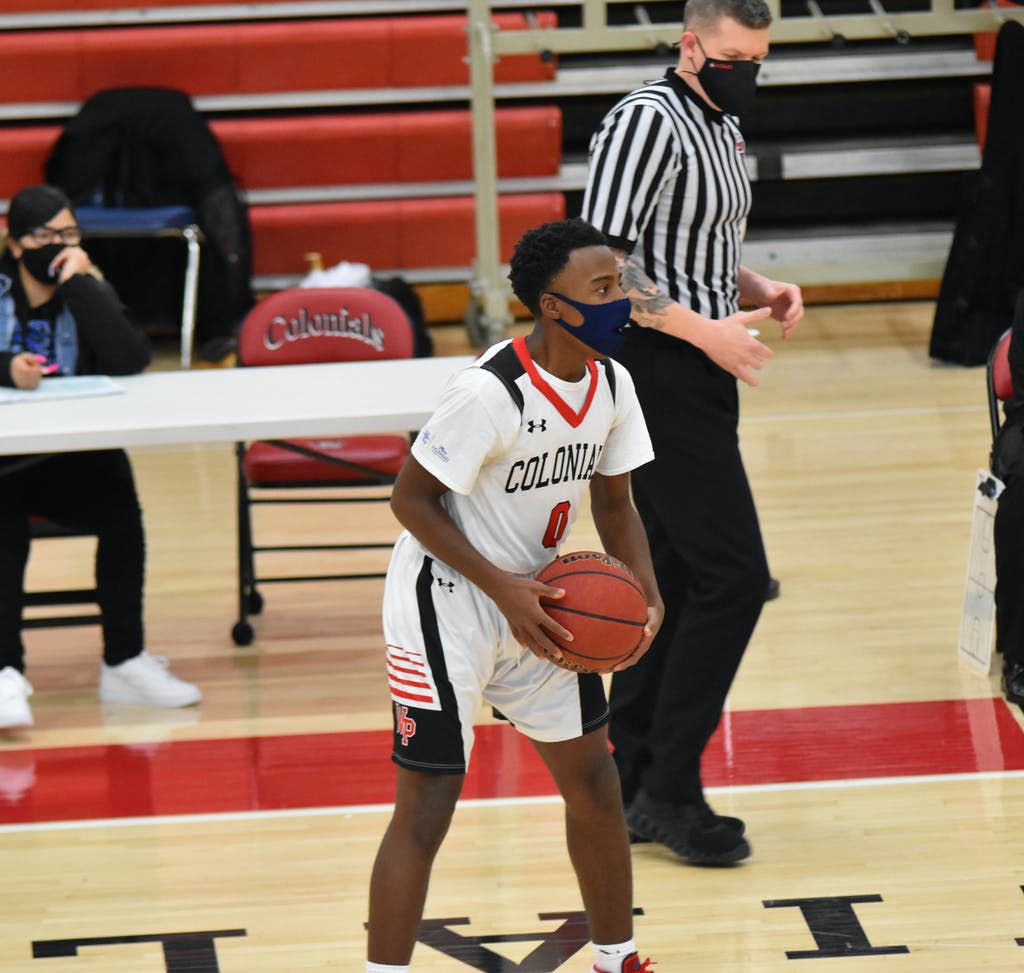 William Penn had three players in double-figures: Devin Hackett led the way with 13 points, while Jehiah Eldridge and Corey Mitchell chipped in with 10 points each. The Vikings were led by Zimere Bolden with 14 points & Nathan Sivels added 13.

The Colonials improved their record to 6-8 advancing to the 2nd round against the #4 seed Howard Wildcats. Cape ends its season at 4-10.