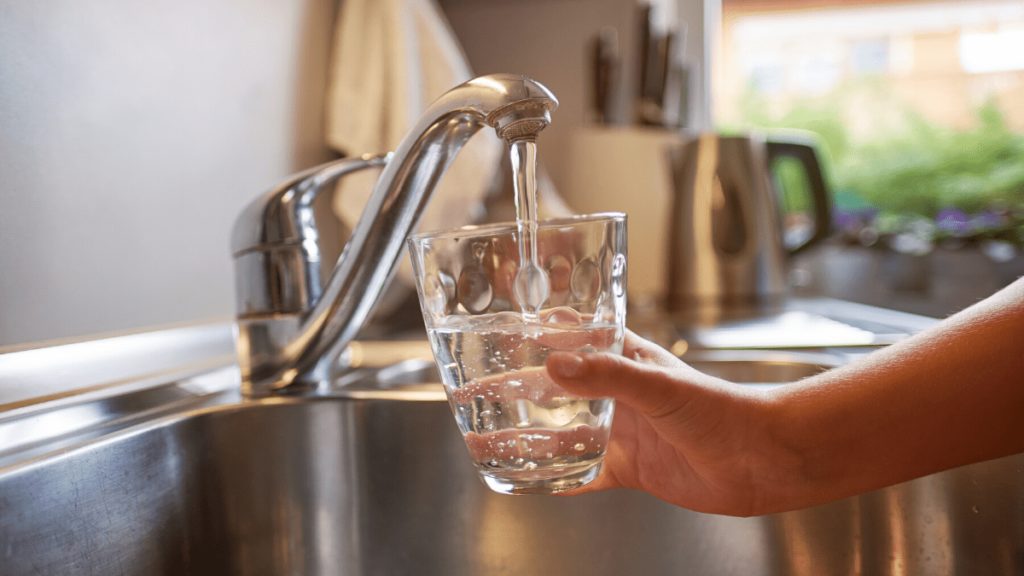 A new committee focused on improving water quality in Delaware offered a glimpse into some of the projects it hopes to tackle during the first of three public meetings Tuesday.

The Clean Water for Delaware Act was signed by Gov. John Carney in July 2021. The law established the oversight committee and seeded the fund with $50 million in state funds. An additional $30 million was said to be coming from the federal government but it’s unclear whether those funds have been received.

With that seed capital, the trust is designed so that it does not run out of funds. The money in the Clean Water Trust account will sit in a revolving fund, replenished year after year by interest from project loans.

During Tuesday’s meeting, a number of legislators chimed in to congratulate DNREC on successfully establishing the committee.

Only a few members of the public spoke during the meeting’s public comment portion of the meeting — possibly because the meeting was held at 9 a.m.

“We tried to put it at various times in the day to accommodate as many stakeholders as possible,” Garvin said.

“We’re really not walking the walk,” Bucchioni said. “With wells, one word comes to mind: nitrates. I didn’t hear that word — I heard everything but nitrates. And key to that is the wells. Many of them are polluted.”

“Now many people would wave a magic wand and they would say, ‘well just fix this with public water.’ Well, there is what’s missing and tone-deaf here. You’ve got a big pile of money, and people who have wells, through no fault of their own, have been polluted. So how are they going to hook up? That means they have to pay money.”

After Poore asked Garvin to address Bucchioni’s concerns, Garvin said, “We are looking at water across the board.”

Poore retorted, “Okay, so very good, broad general statement. Thank you so much. So let me dig a little bit more into that.”

“Shawn, is there something in particular that you’re looking to hear? Like, what is it that you want to gain from having these public meetings,” Poore asked Garvin.

“But we wanted to make sure that we’ve given everybody an opportunity to make sure that we have a full understanding of the concerns that the public and stakeholders are feeling as we’re looking at water so that we’re not missing something through the process.”

Garvin said the department has laid out the framework in a “big picture standpoint” because the law requires it and also because “we don’t want to get too far down the road for folks to think we’ve already made all these decisions without really hearing and getting the input.”

The committee’s pilot project, he said, will be connecting the Donovan Smith Manufactured Home Community in Lewes to the city’s sewer system.

The combination of DNREC enforcement of wastewater regulations and financial help for Donovan Smith aims to end water pollution at the site by moving the community from septic systems to the Lewes central sewer system.

According to DNREC, the Clean Water Initiative will use the approach being piloted with Donovan Smith to institute water and wastewater improvements in other similar communities.

After the two upcoming virtual public meetings, the committee will “start to put together a draft strategic plan and and then we’ll have an additional public outreach to get input and feedback on that draft before we finalize it,” Garvin said.

Links to join the Feb. 2 and Feb. 10 meetings can be found here.