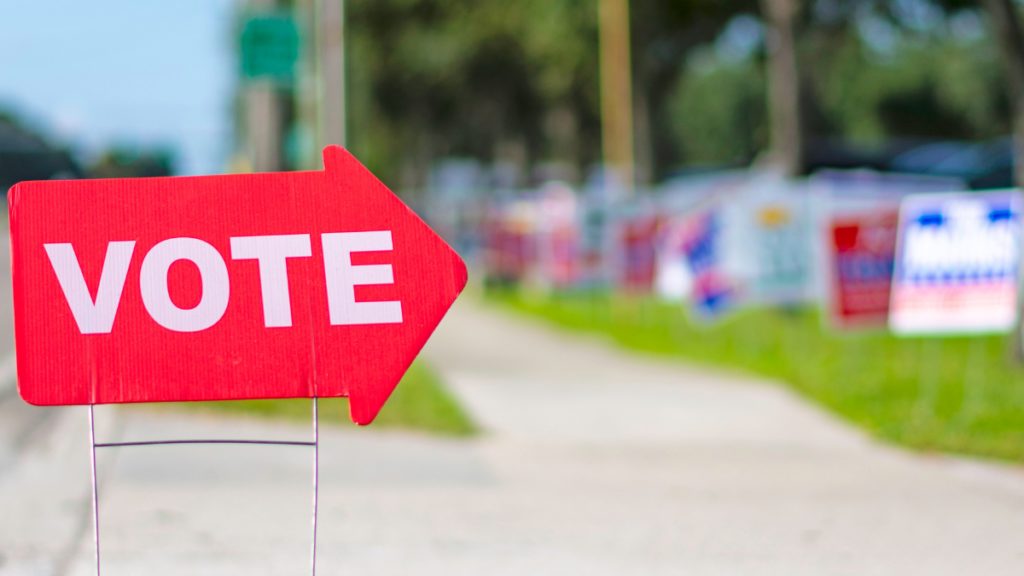 A bill to require Delaware cities and towns to use the state’s voter registration system for local elections overcame its first legislative hurdle Wednesday.

Under Senate Bill 233, sponsored by Sen. Tizzy Lockman, D-Wilmington, voters who live within town limits could vote in their municipal elections without having to register separately with both the state and the city.

The bill was heard by the Senate Elections and Government Affairs Committee and, if released, will head to the Senate floor for a vote.

Proponents say the bill will increase voter turnout and eliminate a problem wherein voters arrive to vote in municipal elections only to be turned away because they did not know they had to register with the town.

Opponents say the bill infringes on municipalities’ autonomy and that cities should be able to decide how to run their own elections.

The bill has exceptions that provide for local control, including a provision that allows municipalities to maintain their own voter rolls for non-resident voters like business owners and seasonal-resident property owners.

In an interview with Delaware/Town Square LIVE News, Lockman said she doesn’t think the current voter registration system was intentionally designed to keep people from voting, but that it has had that effect.

“In some of our municipalities there is this divide between registration for elections on the state level and elections on a municipal level,” she said. “That has had the impact of disenfranchising voters who are not aware of what is a surprising and somewhat illogical system.”

The rest operate their own registries and would have to transfer to the state’s system if Senate Bill 233 passes.

Switching over, Lockman said, wouldn’t be burdensome on the municipalities or even cost them any money — and the Department of Elections would be there every step of the way to ensure that the transition is a “positive integration.”

Ultimately, Lockman said her goal is to make sure “that there are no little pockets where voters are being disenfranchised in their local elections because of this dynamic.”

The law would take effect in 2024 if passed in both chambers of the General Assembly and signed by the governor.