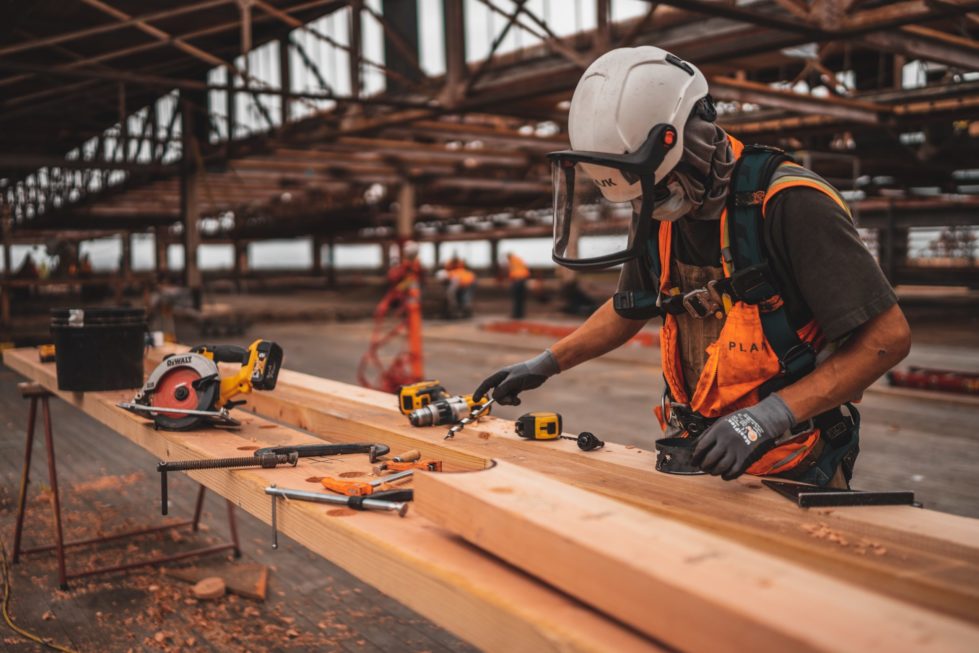 New Castle County Vo-Tech students will swap their pencils for screwdrivers as part of the effort to revitalize the city of Wilmington.

The students will be involved in the city’s $50 million residential redevelopment and stabilization plan funded through the American Rescue Plan Act.

The city has given a $300,000 grant to New Castle County Vocational Technical School District to provide the students.

The Vo-Techs – which include Delcastle, Hodgson, Howard, and St. George’s – are now recruiting 25 student workers, aged 16-24, to combine academics with a paid job.

As of now, the students must attend one of the schools. Starting in year two, the qualifications will expand to include any students living in Wilmington, said Colleen Conaty, the liaison between the schools and the city.

Some will be on the job two weeks every month, with classes the other two weeks. The Vo-Techs call that a “2-week-about” schedule.  To make it work, companies will hire two or more workers, so there will always be some students on the job and some in class.

Other workers will have a day-parting schedule, being on the job in the morning and taking classes in the afternoon.

Conaty says the district plans to have the 25 students selected by the end of May and working by the start of summer.

Student workers will be paid based on factors such as certifications, credits earned and placement status in their apprenticeship.

The initial $300,000 budget will pay Conaty’s salary as well as provide student resources such as certifications, including a GED, apprenticeship materials, and any training that’s needed. If the students need tutoring or a counselor, the grant money will cover it.

The budget also is expected to pay for uniforms, tools, boots, transportation costs to and from a project site, and other necessities for the 25 students to work effectively on the revitalization project.

She expects additional funding as the program continues in years two and three.

“I have been given every indication that the program will grow and expand in both funding and number of workers,” she said.

Students will not be required to take additional courses to train them for the revitalization work, Jones said.

They will be expected to apply what they already learned in school and their hands-on training, a key part of most Vo-Tech classes.

In those schools, students select one of six “clusters” that dictate their career training and course selection.

Career pathways are a concept that many other schools in Delaware have recently adopted for topics such as teaching.

At non-vocational schools, students only need three credits to complete their pathway.

At New Castle Vo-Techs, students need 10 credits to complete their pathway, which Jones says makes the district’s students a perfect pool to help in the city’s revitalization project.

Students’ sophomore and junior years serve as an “immersion” into the workforce.

By their senior year, the majority of students are in what’s called co-op schedule, during which they attend some classes, but the focus of their learning is working for district partners to get real-world experience.

Jones believes many nonvocational schools are replicating the Vo-Tech model blending classroom and work because of its attractiveness to the young mind.

“You get to a point of learning with the purpose to create,” Jones said, “and that’s what people love.”

This story has been updated to reflect that after its first year, the program will be expanded to other young people who live in Wilmington.