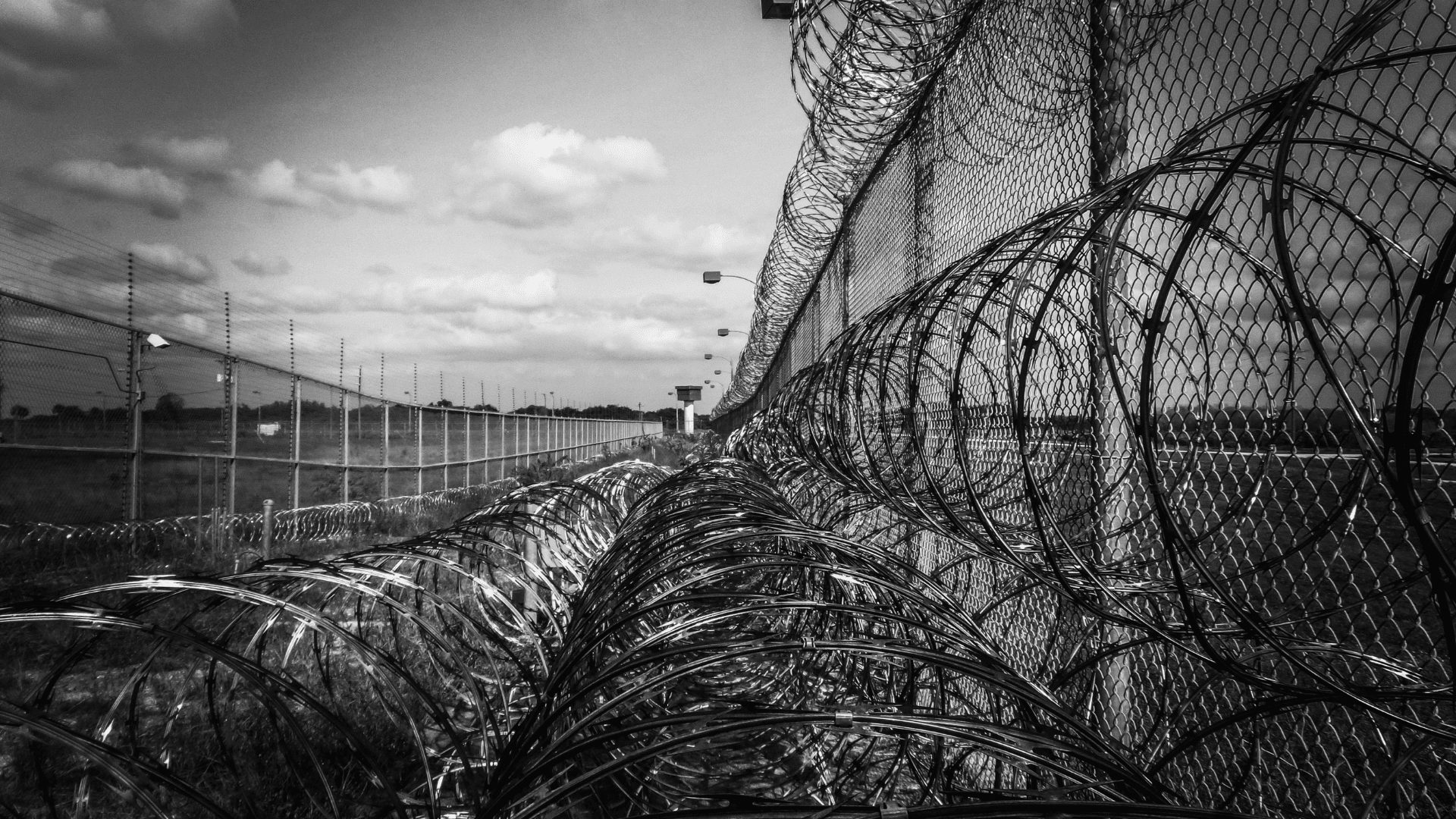 The event, organized by Sen. Marie Pinkney, D-New Castle, and Rep. Melissa Minor-Brown, D-New Castle South, will run from 10 a.m. to 3 p.m. on both Tuesday, Feb. 22 and Wednesday, Feb. 23 and is open to the public.

The “State of State of Corrections” summit will feature national speakers, a community listening session and a series of roundtable discussions.

Roundtable topics will include the physical and mental wellness of incarcerated people, the reach of the juvenile justice system, the lived experiences of correctional staff, the state’s expanding re-entry programs and more.

In an event announcement, Pinkney — who is also chair of the Senate Corrections and Public Safety Committee — said it’s time to think of prisons as a way to rehabilitate rather than punish.

“Locking people up and throwing away the key is not justice,” Pinkney said. “It does not make our communities safer.”

She argued that despite investing more than $350 million each year in Delaware’s correctional system, people return to the streets with even greater trauma than when they left.

Those incarcerated people are “disproportionally Black men – in decades-old prison facilities, where many receive inadequate medical care and few are given a chance to better their lives,” she said. “I am concerned that our refusal to confront the injustices in our own prison system is putting correctional officers at risk, failing our communities of color, and making our neighborhoods less safe.”

According to the Delaware Department of Correction’s 2020 Annual Report, more than 16,000 people are still either locked in a cell or are being actively monitored by the state – a population larger than the town of Smyrna.

More than 65% of people released from Delaware prisons in 2016 were re-convicted within three years, according to the state’s Statistical Analysis Center, contributing to Delaware’s status as the state with the worst recidivism rate in the country.

Roughly 2,400 people are employed by Delaware’s correctional system – a population the size of the town of Bridgeville.

“The danger to those state employees was highlighted in 2017 when about 100 inmates took control of Building C at the James T. Vaughn Correctional Center, held three staff members hostage and murdered a fourth,” Pinkney and Minor-Brown said in the event announcement, referring to the murder of correctional officer and 16-year veteran Sgt. Steven Floyd.

“I am committed to knocking down the barriers that prevent people from being successful when they re-enter society after being incarcerated,” said Minor-Brown. Too many people have the potential and drive to want to do better, but they keep hitting these barriers that block them in areas such as education, housing, employment, and entrepreneurship.”

The event will feature presentations from the Delaware Department of Corrections, Department of Labor, Department of Services for Children, Youth & Their Families, Office of Defense Services, ACLU Delaware, Delaware Center for Justice, Wilmington Hope Commission and the Group Violence Intervention Project.

Links to individual presentations can be found here.