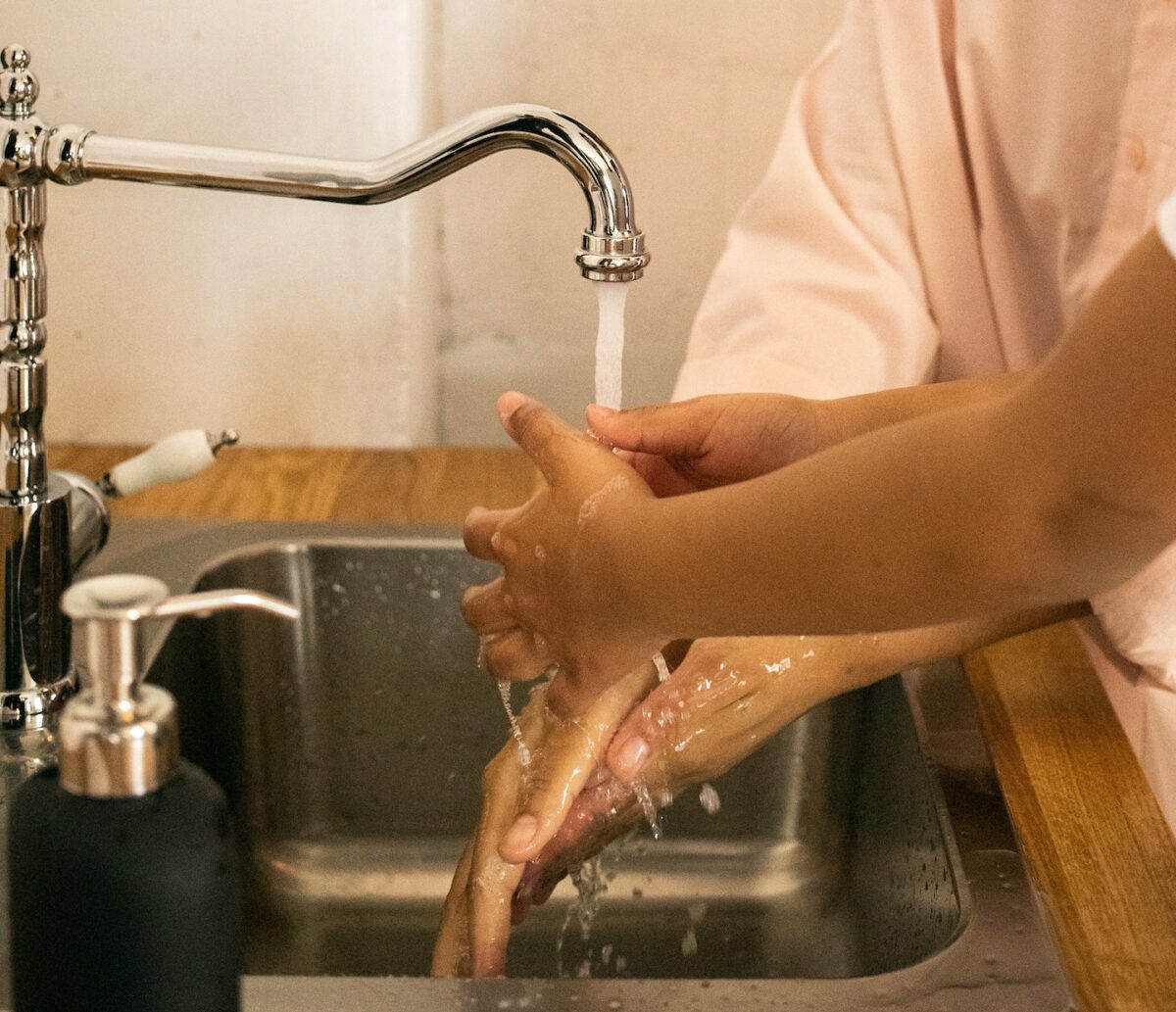 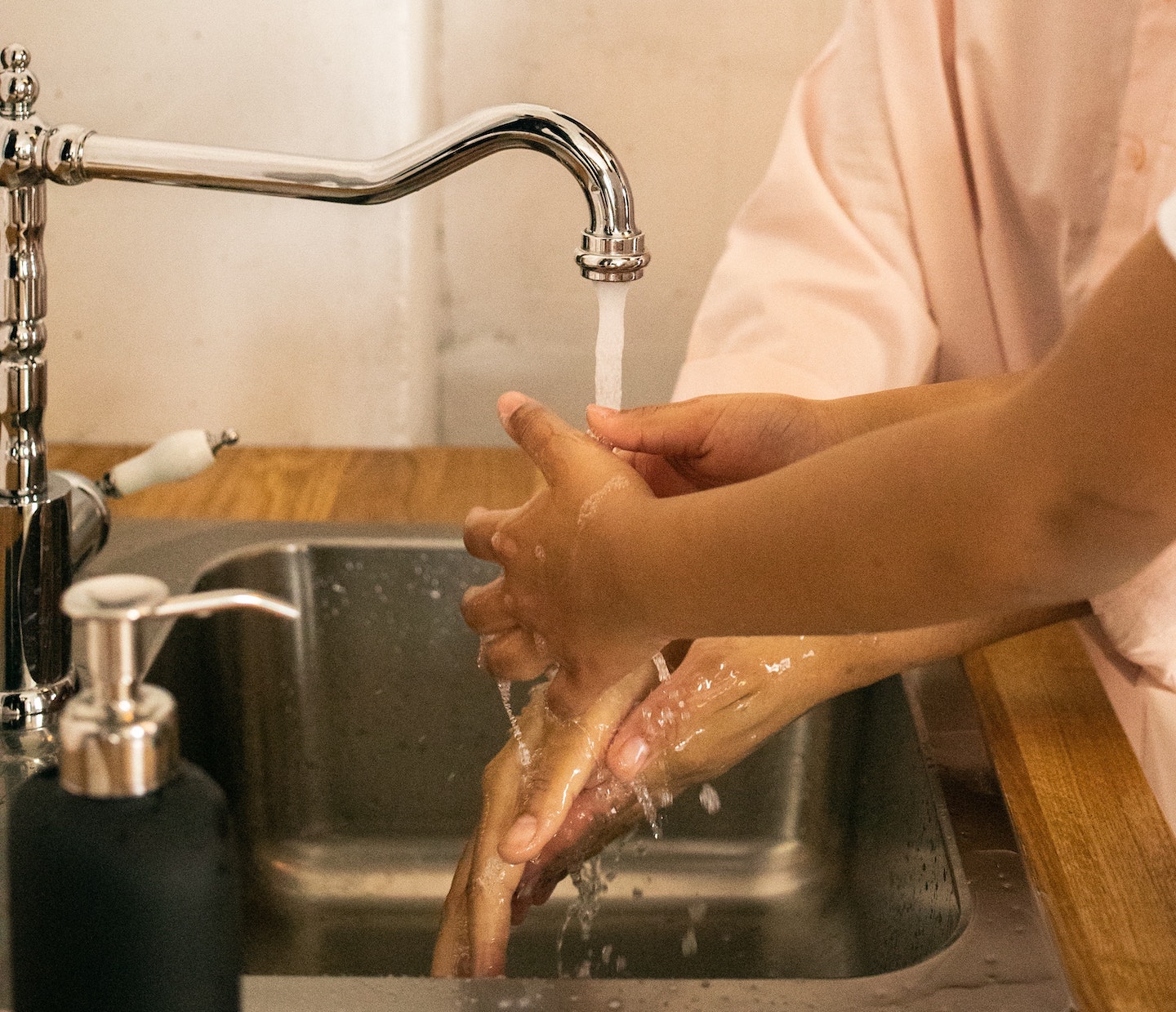 A mega-deal among two large French companies that operate a lot of local water systems has resulted in a one-time credit for Delaware customers and a bunch of other commitments.

Veolia’s merger with Suez had to go through various regulatory agencies, including the Delaware Public Service Commission, which approved the credit in November and ordered Veolia to include it in the next monthly bill.

The credit is large enough to more than cover some customers’ monthly bill.

Although the credit has been in the works for months, it surprised some customers.

Veolia’s latest bill explains that the “one-time credit is related to the ‘most favored nation’ clause. This clause ensures that customers in Delaware receive the same public benefit per customer as Veolia customers in other states.”

The one-time credit, other payments and various commitments are detailed on a PSC docket with more than 30 documents. Several documents involve financing other programs.

“All of this was provided by Veolia’s parent company, and none of it is included in rates paid by customers,” Veolia spokesman Michael Bard said.

Those figures went up with the most favored nation clause. Veolia’s deals with New Jersey, New York and Pennsylvania were compared, another document in the docket explains, and Delaware is now getting $1.3 million more: $834,000 to reduce customer arrears, $341,000 for low-income programs and $126,000 for community benefits and charitable contributions.

The community benefits and charitable giving contributions focus on three themes: Resourcing Our Waterways, Resourcing the Next Generation and Resourcing Our Communities, Bard said.

In 2022, he said, “We’ve contributed $5,000 each to the White Clay Watershed Association, Brandywine Red Clay Alliance (waterways) and Delaware Nature Society (education), and $10,000 to Catholic Charities (financial and community assistance) to support basic needs programs. We also maintained historic levels of giving, contributing $5,000 each to Bellevue Community Center for Bellevue Farms, Claymont Community Center’’s Food Closet and the Girl Scouts of the Chesapeake Bay for STEM education. All totaled, we’ve contributed $53,500 in charitable contributions in 2022.”

Veolia also agreed to a “one-year moratorium on filing for any increases to distribution base rates,” according to a October 2021 document. That moratorium, which ends Jan. 19, includes the facilities charge and the consumption charge, Bard said.

The moratorium does not apply to the distribution system improvement charge. Bills sent out this year have note that that surcharge went from 0.73% to 2.02% to 3.56% to 4.50%.

And for 18 months it agreed to honor collective bargaining agreements and not change management, jobs, employee compensation and benefits.

Veolia is committing to “deploy a focused operational team” to ensure that “no customer receives estimated bills for more than six consecutive months.”

Veolia operates 8,500 water and wastewater facilities around the world and currently serves more than 550 communities in North America.

Suez had been serving New Castle County since 1999, when it purchased United Water.

Veolia (which began in 1853 as Compagnie Générale des Eaux) and Suez had been rivals since the 19th century, CNBC reported, and Suez originally rejected the $15 billion deal. The companies also have units involved in other business sectors.