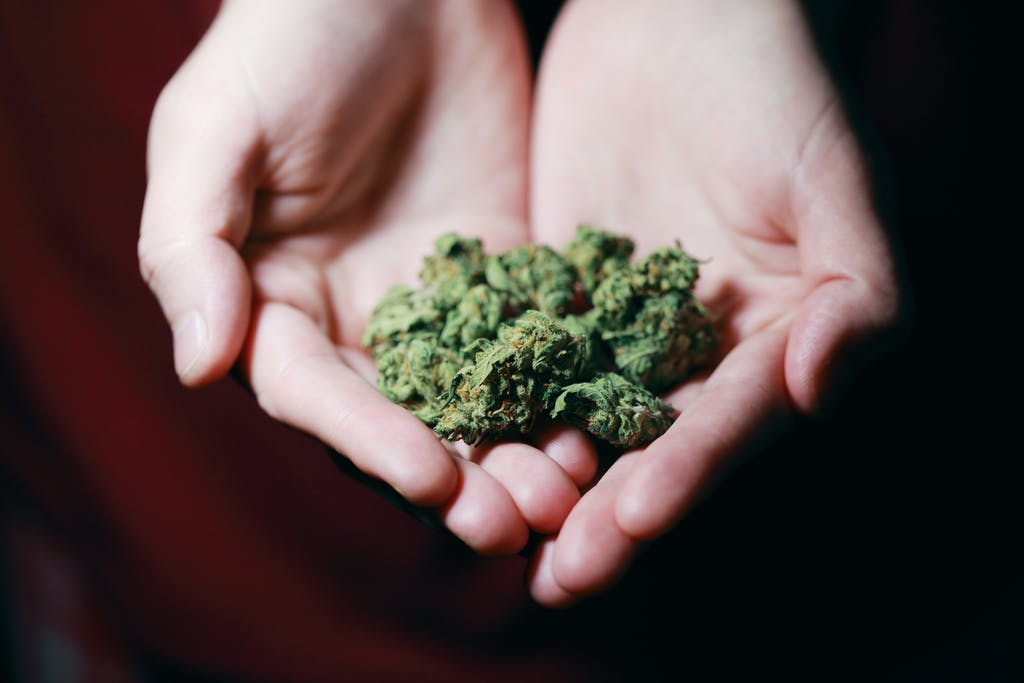 A new bill to allow the sale of marijuana in Delaware will have a lot of changes from previous ones. Photo by Sharon McCutcheon from Pexels

A new bill to legalize the sale of marijuana will make its way back to the Delaware General Assembly this year.

If passed, it could create a new $200-plus million industry for the state could spin off as much as $43 million in taxes.  Among many changes from previous bills, the proposal would require separate sales sites for medical and recreational products. They could not be sold at the same place.

The measure, sponsored by Rep. Ed Osienski, D-Newark, could be introduced as early as March 9, when lawmakers return from a recess that allowed the Joint Finance Committee to go through proposed state budgets.

Recreational marijuana legalization isn’t a new debate in Delaware, but the coronavirus pandemic — coupled with long-standing opposition from moderate Democrats such as Gov. John Carney, business groups and law enforcement – stalled efforts last year to allow adults 21 and older to consume the bud.

The Delaware State Chamber of Commerce is still opposed to marijuana legalization, according to spokesperson Kelly Basile.

“The vast majority of our member businesses – in every industry and size – are concerned about this piece of legislation,” Basile said in an email.

Delaware lawmakers will face new pressures this year, both from pandemic-related revenue losses and from surrounding states such as New Jersey and Maryland that are moving toward legalization.

“With neighboring states either legalizing it or considering doing so, taking action now is the only way to prevent Delaware from being at a competitive disadvantage in the future,” state auditor Kathy McGuiness said in a statement last month. “The First State cannot and should not be the last state to approve legalization in the region.”

Under Delaware law, marijuana use is decriminalized and it is available to patients with a medical card. Most of the U.S. has lifted restrictions on the drug to some degree. There are just six states where marijuana is fully illegal.

“I think my chances are better this year,” Osienski said of getting the measure passed. He pointed to a wave of progressive Democrats who defeated incumbent opponents last November and are more likely to pass legislation to fully legalize weed.

Still, Osienski said he doesn’t yet have enough support from his colleagues.

“I think everything is lining up,” he said, adding that the bill is being finalized and that he’s still reaching out to lawmakers. “We’re pretty close but we’re still one or two votes short.”

What’s in the bill?

If the bill gets signed into law, adults 21 and older will be able to consume marijuana products without a medical card.

Marijuana consumption on public property or in cars would be prohibited, and the product must be sealed when in a vehicle.

Consumers would pay a 15% excise tax for any weed product, a number Osienski calls the “sweet spot where it doesn’t make the product so expensive that the black market continues to thrive.”

Recreational weed would create more than 1,000 jobs over five years in an estimated $215 million industry, according to a report McGuiness released in January.

The report also said Delaware would reel in $43 million in annual tax revenue, though that number is based on a 20% excise tax.

“The revenue’s nice but I think the biggest benefit is we’re going to hurt the black market,” Osienski said. “We’re going to be able to regulate it so the product is safe and it keeps it out of the hands of minors.”

If recreational weed had been legalized last year, lawmakers would have considered allowing the market to open through already existing compassion centers that sell medical marijuana.

Osienski said he heard “a lot of opposition” from medical cardholders, so this year’s bill will opt to keep medical and recreational centers separate.

Medical facility owners can still apply for a license to sell to recreational consumers, but they’ll have to open a separate dispensary.

Those who want to get into the recreational weed industry would have four licenses to choose from: Retail, testing, cultivation and product manufacturing. There are caps on each license.

Sponsors of this year’s bill also want to spur both small business growth and creativity in the industry.

“We’ve heard from pro-marijuana advocates that generally the industry is run by wealthy hedge fund investors – Big Marijuana,” Osienski said, likening them to commercial beer giants such as  Budweiser. “So we’ve taken a look at that and we wanted to make sure that more Delawareans who wanted to get into the industry would be afforded that opportunity.”

Per the measure, only Delawareans could apply for microbusiness licenses to operate a facility that is 2,500 square feet or less.

Lawmakers also created a “social equity” license for “people from communities that have been the hardest impacted from past drug laws,” Osienski said.

Those applicants would get filing assistance, reduced license fees and opportunities for grants and low-interest loans.

“The whole injustice of drug policies over the years, especially pertaining to marijuana, has just been so unfair,” Osienski said. “How it scarred people’s careers, their lives, from entering colleges to getting housing. It’s time to put all that behind us and move forward with a regulated market.”

The Delaware State Chamber of Commerce wants a spot test to accurately determine marijuana impairment, assurance that businesses can still have a drug policy in the workplace and that businesses are immune to liability, Basile said.

It “has suggested liability protection in case an employee is impaired and does some damage, but they don’t have that now for alcohol. They don’t have that for pharmaceutical drugs,” Osienski said. “So to pick marijuana as something that they want a specific carve-out of liability is just not reasonable.”

“What a person does at home remains their business,” the representative said. “If they come to work impaired, the employer still has the right to follow any drug policies.”

The Delaware Police Chief’s Council did not immediately respond to requests for comment on this story.