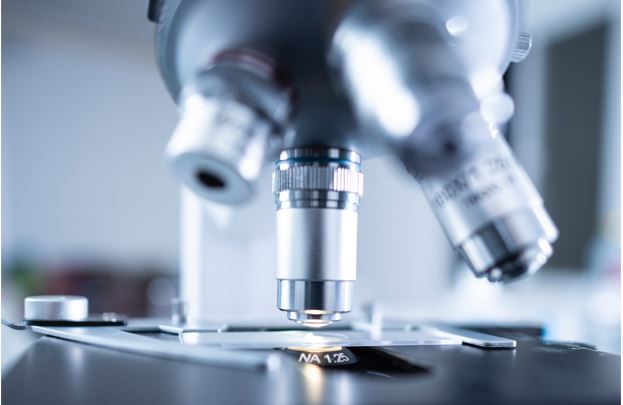 Delaware is getting some new jobs, thanks to a state program that helps prepare lab space. Photo by
Chokniti Khongchum/Pexels

Two global technology corporations have chosen Delaware as the location for their planned expansions after benefitting from a state grant aimed at providing ready-to-go lab space.

Sepax Technologies Inc., a global chromatography company poised for significant growth over the next three to five years, has chosen the first state as the site for its expansion and continuing emergence in the biological analysis and process purification field.

According to the company, expanding its Delaware operations will allow Sepax to increase its research and development work, build its manufacturing operations, continue contributing to the local economy and add well-paying jobs in Delaware’s science and manufacturing sectors.

Sepax currently employs 55 full-time employees, and the company says it will add 35 new full-time positions by the end of 2023.

The program aims to help the state attract and retain science and technology companies by expanding its inventory of ready-to-go lab space, particularly wet labs, which biology and chemistry companies need.

Delaware’s Council on Development Finance allocated up to $3 million from the Delaware Strategic Fund in December 2020. The FY 2022 state budget includes an additional $10 million for the program.

Joining Sepax Technologies will be Advanced Materials Technology, a product development and manufacturing company whose separations solutions have been adopted globally by major pharmaceutical companies.

Advanced Materials Technology is known for creating the first small-particle core-shell packing material for High-Performance Liquid Chromatography using its own HALO® Fused-Core® technology, a solution that has been accepted by the global scientific community and has blazed the trail for competition.

According to the company, expanding its Delaware operations will allow it to strengthen the company’s capabilities and retain its innovative edge.

AMT now employs 39 full-time employees and intends to nearly double its staff by adding 35 new full-time positions during the next three years.

The expansion comes with a capital investment of $4.5 million, including $3 million for the renovation of its laboratory space.

Advanced Materials Technology also benefited from the ready-to-go lab space program, a factor which CEO Tim Langlois credited with their decision to expand in Delaware.

“These grants really tipped the scales on our decision to remain in Delaware,” said Langlois, also a co-founder.

“With this funding, we will be able to focus on development of our products, provide additional employment opportunities and continue the community involvement we’ve established through internships with University of Delaware students and activities like Bike to the Bay.”

“As we continue to rebuild our economy, we should do everything we can to support innovation and good-paying jobs,” he said.