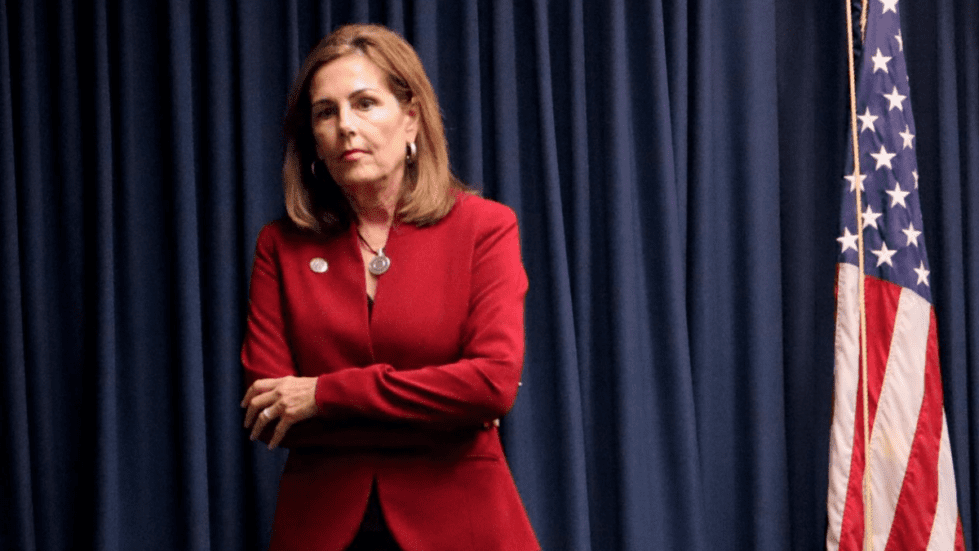 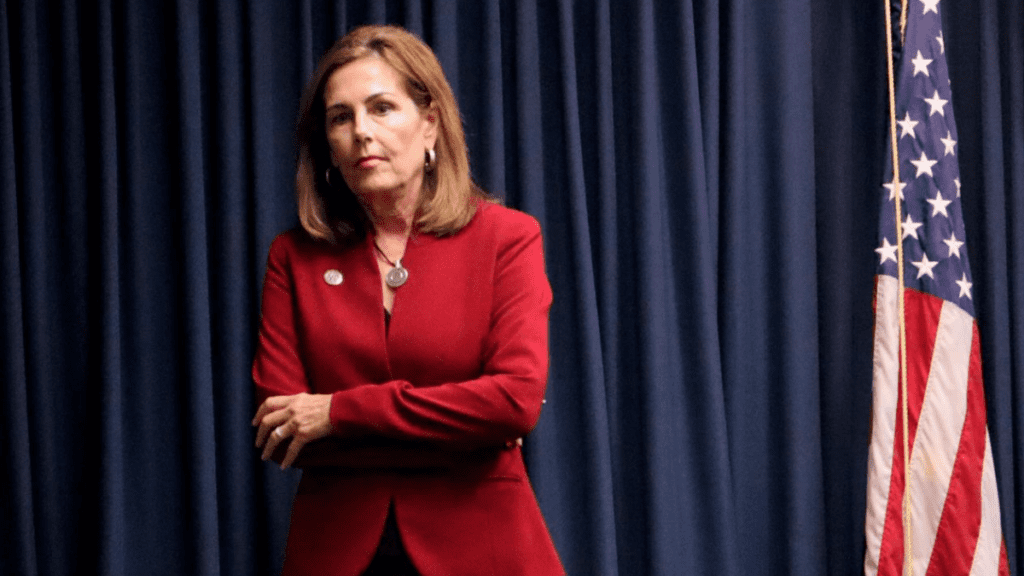 A Pennsylvania mortgage company owned by billionaire Warren Buffett will pay $20 million to resolve allegations of discrimination against Black and Latino homebuyers in Pennsylvania, New Jersey and Delaware, the Department of Justice announced this week.

Redlining, in the context of mortgages, is when a company refuses to lend to someone because they live in an area deemed to be a poor financial risk.

The deal requires Trident to provide individual subsidies of up to $10,000 in support of new mortgages for owner-occupied homes in majority-minority neighborhoods to qualified applicants.

“Redlining is one of the modern era’s most damaging and insidious forms of racism,” said Delaware Attorney General Kathy Jennings in a press release.

Jennings said few practices have done more than redlining to enforce “de facto segregation” and the legacy of segregation in Delaware communities.

The effects, she said, include racial disparities in wealth, intergenerational poverty, public services funded in whole or part by property taxes, and “unspeakable harm” to opportunity as a whole.

Trident was one of the greater Philadelphia region’s top mortgage lenders until it ceased its mortgage lending business in Dec. 2020.

The company will continue operations to implement the settlement over its five-year term.

The parent of both companies, HomeServices of America, has guaranteed implementation.

As part of the agreement, Trident has pledged to engage in nondiscrimination, outreach and equally-attentive customer service to residents of the region’s majority-minority neighborhoods, anti-bias training, consumer financial education, and community development partnerships.

Delawareans living in a majority-minority neighborhood who are seeking information on the settlement or eligibility to participate in the loan subsidy program may contact the DOJ’s Consumer Mediation Unit at (800) 220-5424.