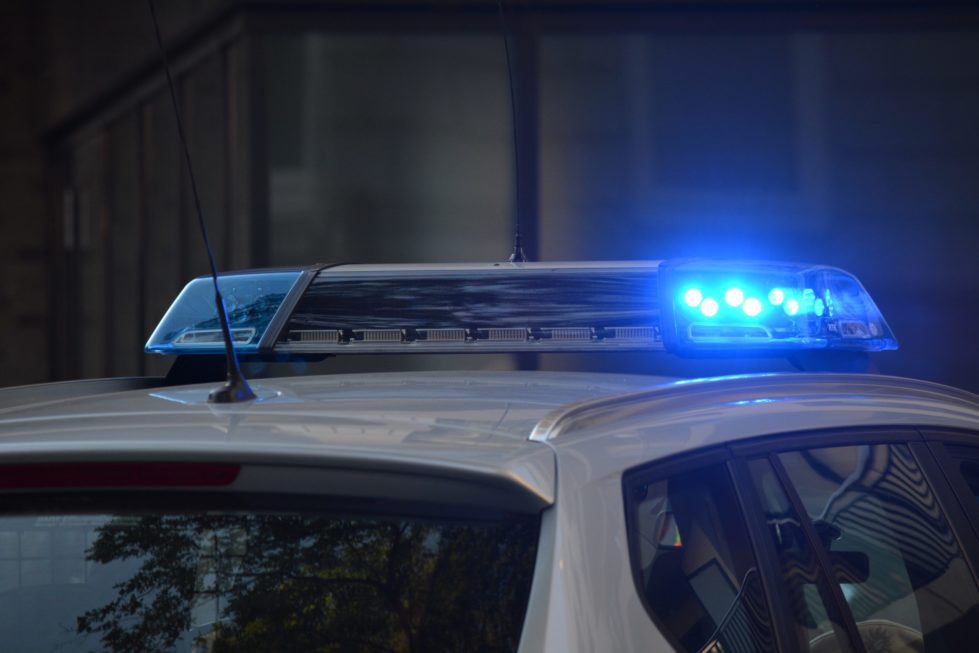 Newark Police said a piece of a tree fell Monday onto a man helping cut it down and killed him. Photo by Pexels

A tree service worker was hit and killed by a falling tree Monday, Newark Police Department reported.
The name of the dead man is being withheld pending notification of his next of kin.
A police press release said the incident appeared to be an accident and now further press releases were anticipated.
The press release said that Newark Police, New Castle County EMS and Aetna Hose, Hook, and Ladder Co. personnel were called to a residence in the 200 block of Walker Way, Newark, where a male had been struck by a falling tree. The male victim, 64, was pronounced dead at the scene by New Castle County EMS.
Police determined that two males employed by a tree cutting service had been cutting down a tree in the backyard of the residence. One was struck by a piece of the tree that fell as it was being cut, causing fatal injuries.

The incident has been referred to United States Department of Labor Occupational Safety and Health Administration, police said.