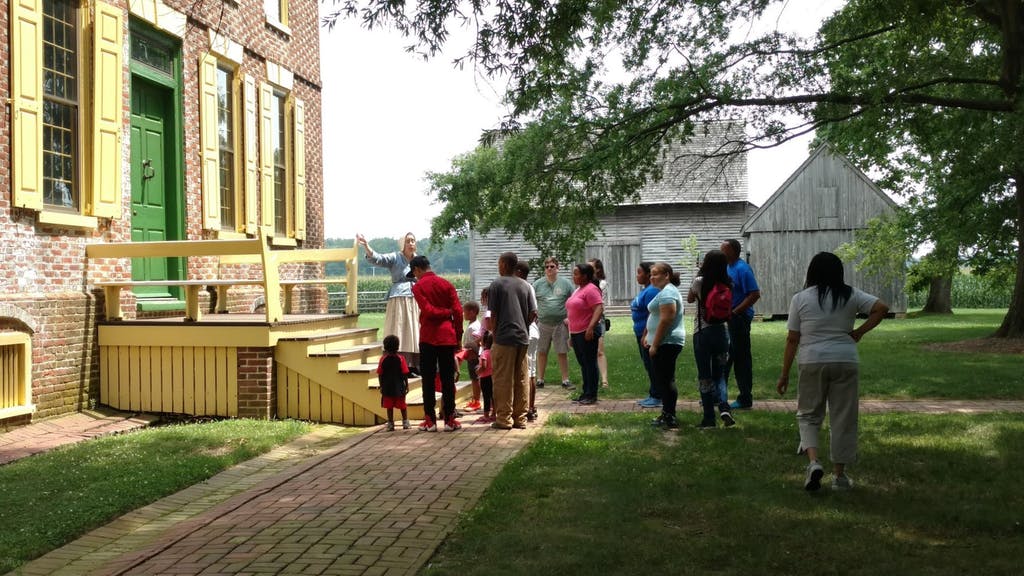 At the John Dickinson Plantation, every tour offers stories about people who lived and worked there, willingly and unwillingly, not just the man called the Penman of the Revolution.

“It’s always part of our overall interpretation,” said Gloria Henry, site supervisor for almost 20 years of the Dover landmark. “You can’t ignore these people. It’s not just John Dickinson and his political accomplishments.”

People who were indentured contracted their livelihood, sometimes at the cost of limiting their lives. For instance, contracts could require them not to marry or travel.

And free Blacks faced limits, too. They couldn’t own or lease land until 1787. They weren’t guaranteed the right to vote until 1870.

“It’s a really hard concept,” Henry said. “It’s not pleasant. It can be uncomfortable to tell and hear. It’s very hard to hear some parts of history, but we will never shirk from that.”

That focus is why the plantation recently became Delaware’s first member of the International Coalition of Sites of Conscience, which aims to connect “past struggles to today’s movements for human rights.” 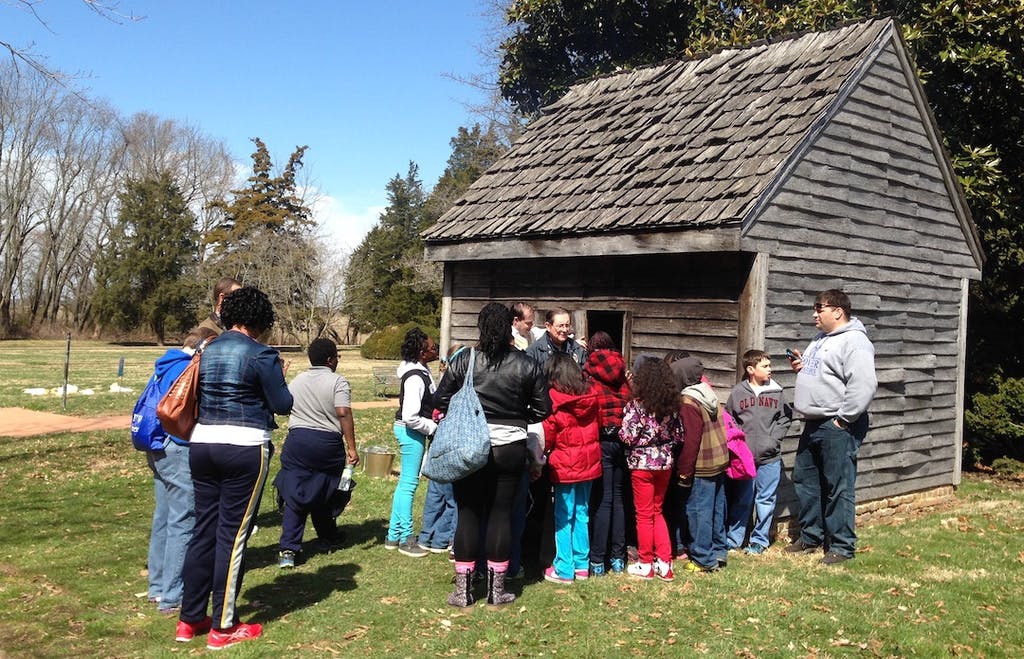 A smokehouse at the plantation. (Delaware Division of Historical and Cultural Affairs)

The plantation, a unit of the Delaware Division of Historical and Cultural Affairs, interprets from 1740, when Dickinson’s father bought it, to 1850, when his daughter died.

Politically, the big story is Dickinson’s leadership in turning British colonies into the United States of America.

Culturally and economically, the big story is about life and work on the plantation, which at one point hit almost 5,000 acres, reaching to the Delaware Bay. It covers 500 acres today.

“We try to tell their narratives,” Henry said, “but we can only tell their interactions” as recorded in documents that have survived the ravages of time to reveal glimpses of enslaved people, indentured people, tenant farmers, tradesman and artisans – plus their families.

Take Dinah, an enslaved person owned by Dickinson’s father, inherited by his brother and bought back for 75 British pounds, at her request, by Dickinson.

“There are records of conflict and argument” among the people who lived and worked there over the decades, she said.

“Everyday life, and that’s a tragedy,” she said. “Families were separated.”

“Dickinson wrote eloquently about freedom and liberty while at the same time holding fellow human beings in bondage,” according to a division blog. “The museum not only provides interpretive programming about the paradoxical life of this American patriot and his family, but also of the tenant farmers, indentured servants, and the free and enslaved Black men, women and children who lived, worked and died on his property. In so doing, the museum seeks to create a dialogue with visitors about the uncomfortable truths, differing views and painful narratives associated with the history of the site and the founding of the nation.”

The state in February also announced a plan to create “an area of reflection to allow visitors a quiet place for contemplation after learning more about the lives of those enslaved at the site.”

Visitors to the plantation are invited to expressed their interest in hearing more about slavery and similar issues of humans rights during their tours, currently limited to the visitor center and the grounds. The plantation is open Thursdays, Fridays and Saturdays, with reservations required. The grounds are also open on Wednesdays.