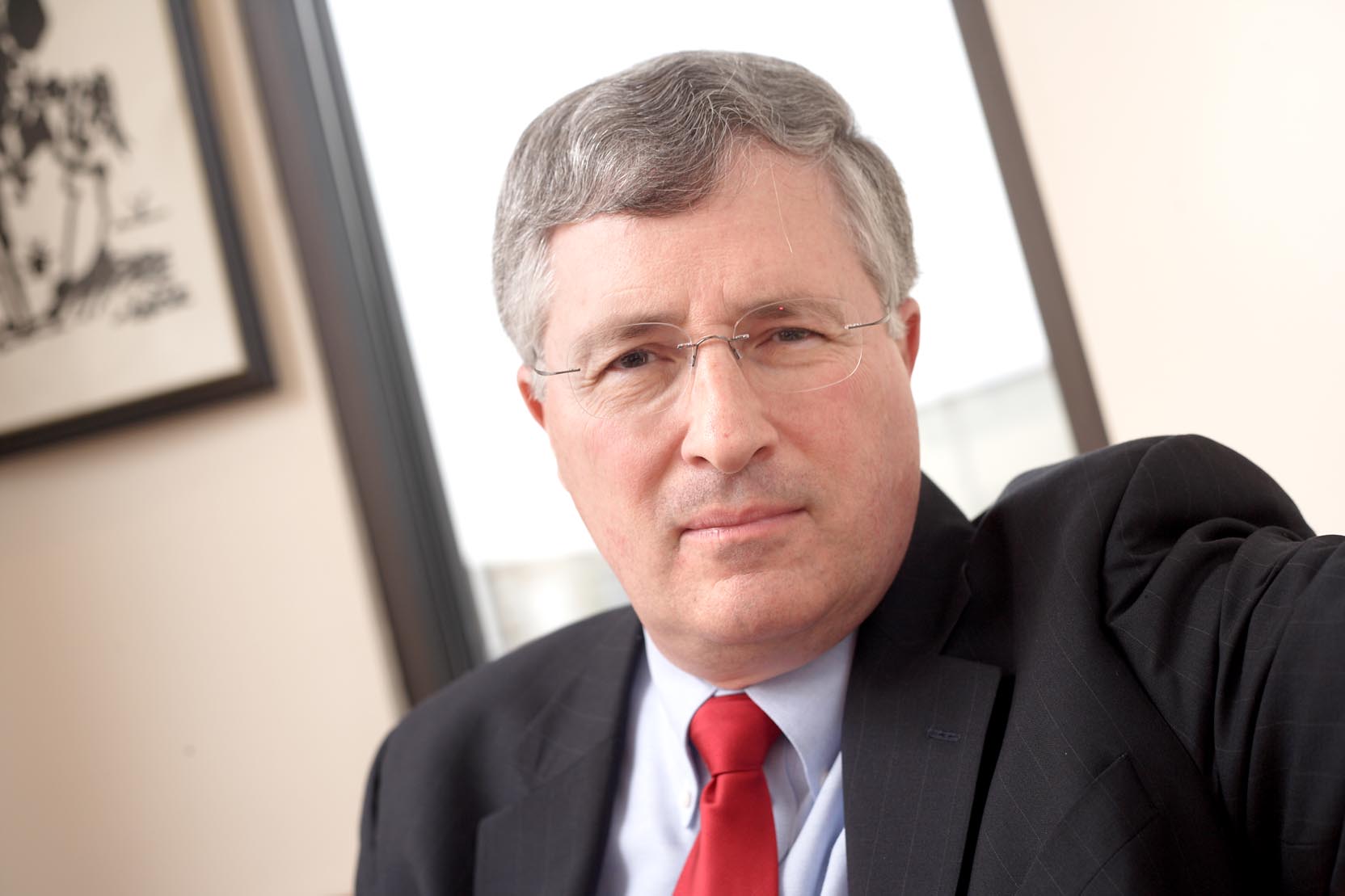 Wilmington attorney Tom Neuberger has been an advocate for women in sports since the 1970s when he helped ensure equal athletic opportunities for girls in Delaware under Title IX.

He thought he had won that battle, but nearly 50 years later, Neuberger fears women’s sports are being threatened once again.

But since he’s begun to speak up about what he believes is a genuine infringement of women’s rights, Neuberger says he’s been cast as some type of bigot.

In a recent story published by WDEL, Mike Brickner, executive director of the ACLU of Delaware, said the idea that “we have to prevent transgender students from playing in girls sports also comes from, I think, a very sexist notion that young women have to be protected in some way.”

“This idea that transgender girls would have some sort of automatic advantage over cisgender girls, I think, is kind of sexist in that, we’re saying that cisgender girls are these weak flowers that can’t compete in sports when many of them are extremely competitive.”

But Neuberger said any suggestion that his argument comes from a place of sexism flies in the face of his “47 years of experience representing women, minorities, the blind, survivors of rape, and others.”

That section — added to the state constitution in 2019 — prohibits the denial or abridgment of equal rights under the law based on sex. It was amended in 2020 to include race, color, and national origin.

House Bill 199, which has been assigned to the House Administration Committee for review, seeks to add protection against discrimination based on sexual orientation, gender identity, and disability.

On Dec. 16, Neuberger penned a letter to Rep. Sean Lynn, D-Dover, who is chair of the House Judiciary Committee, asking that the General Assembly remove “gender identity” from House Bill 199.

He’s not anti-trans at all and he does want to see their rights protected, he explained in an interview with Delaware LIVE News, but he fears that the law, as written, could unintentionally jeopardize single-sex girls’ sports in Delaware.

In a six-page memo attached to his letter, Neuberger said his position comes down simply to a matter of biology.

“It is undisputed that the average male is bigger, faster, and stronger than the average female,” Neuberger writes. “Accordingly, when it comes to athletics, single-sex competitions have long been the norm.”

Neuberger posits that “in head-to-head competitions, allowing even one or two male-bodied athletes to compete in the women’s division can severely limit the chances of success for female athletes.”

Allowing transgender girls to play on teams with limited roster spots, he argues, could also take away positions, including playing time and potential scholarship opportunities, from biological female athletes.

And in many sports, Neuberger says, allowing male-bodied athletes to compete with and against females will inevitably increase the risk of injury to female athletes.

“As the number of natal males seeking to compete in women’s sports grows, the risks to [biological] female athletes also grow,” he writes.

He acknowledges that transgender women in sports are often subject to rules that require testosterone suppression for varying amounts of time before they may play on women’s teams.

But testosterone suppression therapy fails to account for many of the biological athletic advantages associated with the male body, he said.

He cited in his memo a study by British biologist, Dr. Emma Hilton. The study, published in Feb. 2021 in the journal “Sports Medicine,” is titled “Transgender Women in the Female Category of Sport: Perspectives on Testosterone Suppression and Performance Advantage.”

“Given that biological males experience a substantial performance advantage over females in most sports, there is currently a debate whether inclusion of transgender women in the female category of sports would compromise the objective of fair and safe competition,” the study reads.

The study goes on to report that “current evidence shows the biological advantage, most notably in terms of muscle mass and strength, conferred by male puberty and thus enjoyed by most transgender women is only minimally reduced when testosterone is suppressed as per current sporting guidelines for transgender athletes.”

“In laymen’s terms,” Neuberger summarizes, “in head to head competition with a transgender female, a biological female high school athlete has a smaller heart, smaller lungs, less bone mass, is weaker, does not have the muscle strength and everything else compared with the transgender female.”

Neuberger believes a more fair solution is to allow transgender women to continue playing sports, but only on teams associated with the gender they were assigned at birth. This, he asserts, is necessary to account for biological differences that could create unfair advantages in women’s sports.

And ultimately, he said, granting rights to a protected class of people should not come at the expense of others’ rights.

“We’ve got conflicting concerns here and I think the interests of high school girls and women would outweigh those being asserted in the area of gender identity,” he said.

And aside from the biological advantages Neuberger feels transgender women have over those assigned females at birth, he believes including gender identity as a protected class in the Delaware Constitution “will be an open invitation to litigation in the Delaware courts to define that term.”

“In my legal opinion an unintended result of the enactment of H.B. 199 will be the eventual elimination of single-sex high school girls sports in Delaware, and in other states if this Delaware State law constitutional precedent is followed elsewhere.”

The conflict comes on the heels of a decision by the Red Clay School District to enact a policy that reaffirms transgender and gender diverse students’ right to use the restrooms and locker rooms that correspond with their gender identity.

Under Board Policy 8005, students who “consistently assert” a gender identity other than that which they were assigned at birth may use the corresponding restroom, or alternatively, a single-person restroom.

While the policy allows students to participate in physical education classes and intramural sports corresponding with their gender identity, athletes on interscholastic competitive sports teams will still have to abide by the policy set by the Delaware Interscholastic Athletic Association’s board of directors.

The DIAA is a governmental organization that oversees and regulates interscholastic athletics in Delaware.

Under DIAA policy, transgender students are eligible to participate in interscholastic athletics in a manner consistent with their gender identity under any of the following conditions:

The DIAA has formed a Transgender Policy Sub-Committee to review the existing rules and consider changes to its policies.

Citing his experience in ensuring girls have equal access to high school sports, Neuberger has requested to be a member of that subcommittee. While the DIAA hasn’t yet granted his request, he said they did respond positively.