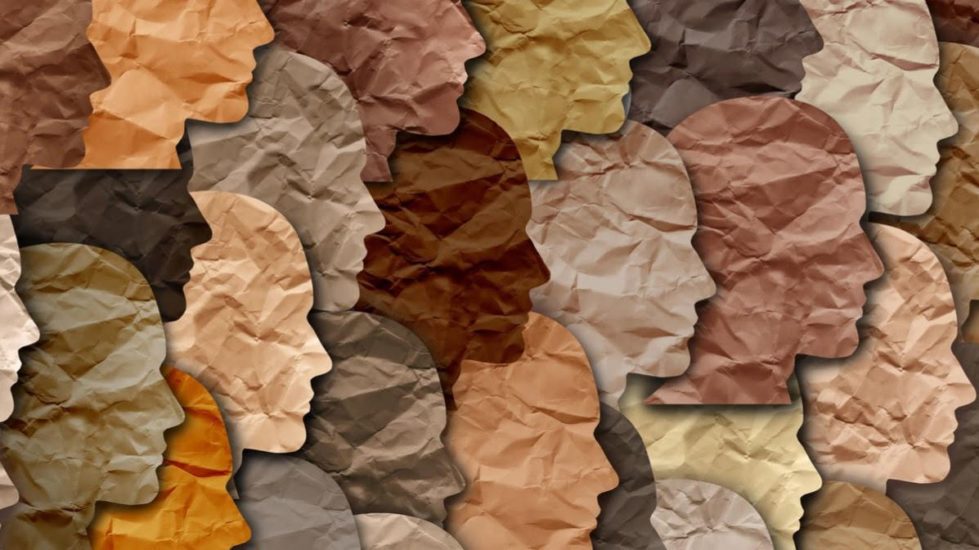 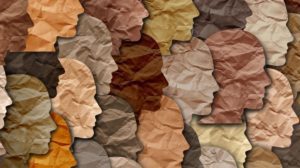 Delaware’s 2020 census may have been overcounted. Photo by Getty Images.

The 2020 census counted 967,000 Delawareans, but a new followup analysis by the U.S. Bureau includes Delaware as one of 14 states with statistically significant miscounts, concluding there are really only maybe about 917,000 Delawareans.

The bureau’s traditional followup involved a survey of 161,00 housing units and a lot of number crunching. And in Delaware’s case, adjusting the count by 5.45% is really only the middle of a wide band of estimates.

“The post-mortem will not change the official state-by-state results of the census, which said 331,449,281 people were living in the United States in 2020,” The New York Times reported. “Nor will it alter the allotment of seats in the House of Representatives or the map boundaries in state and local political districts, which are redrawn every 10 years using census results.”

Roll Call, which focuses on news inside the Washington Beltway, speculated that if the latest numbers were used in redistricting – which they won’t be – Florida and Texas would each gain another seat in the U.S. House.