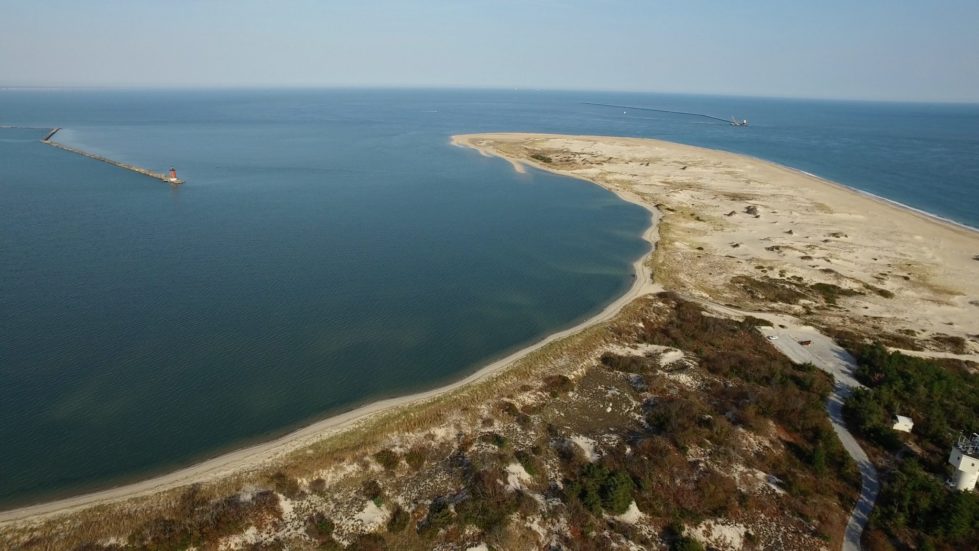 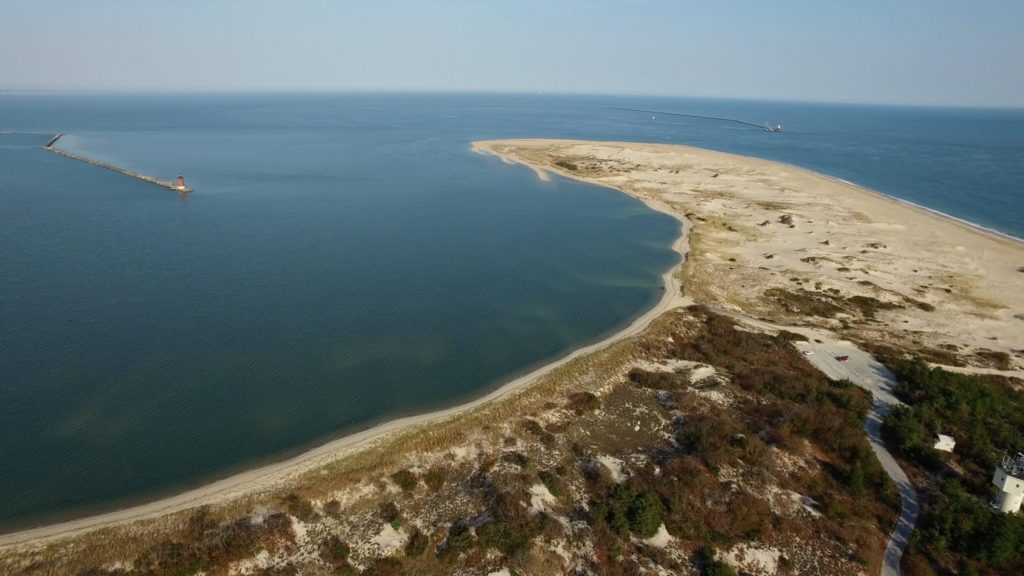 The Point at Cape Henlopen State Park, including a stretch of ocean beach, dunes and a half-mile along the bay shoreline, will reopen for the offseason Thursday, Sept. 1.

The bayside beach will remain closed until Oct. 1 for use by shorebirds migrating south for the winter.

Since 1993, The Point has closed annually each March to protect threatened and endangered beach-nesters and migratory shorebirds including red knot, piping plovers, oystercatchers, least terns and other species.

The DNREC Divisions of Parks and Recreation, Fish and Wildlife, and Watershed Stewardship have worked since 1990 to halt the decline of beach-nester and migratory shorebird populations.