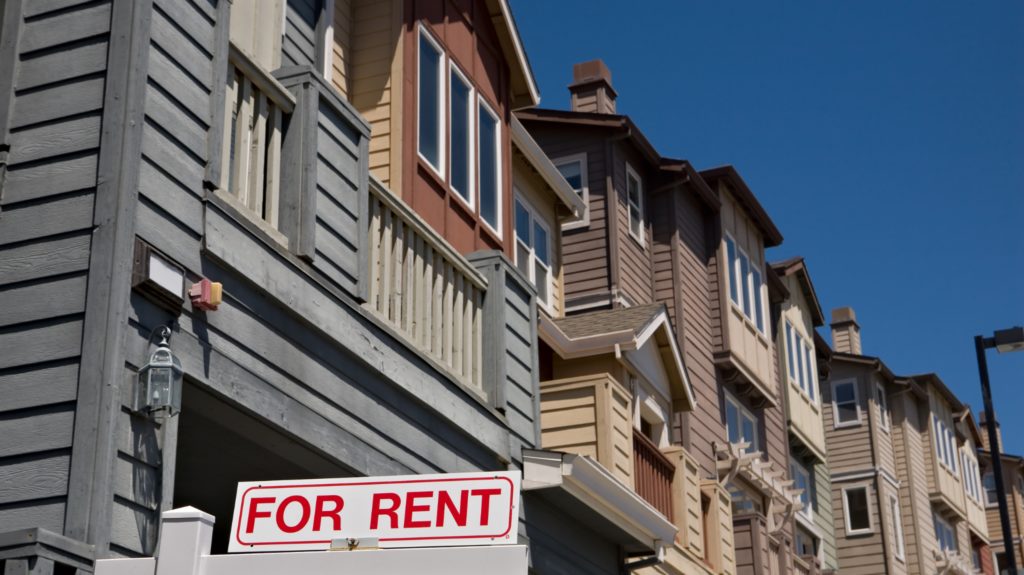 A bill to guarantee tenants the right to legal counsel in eviction proceedings was released from the House Housing and Community Affairs Committee Wednesday.

Senate Substitute 1 for Senate Bill 101 will now advance to the House of Representatives for consideration.

Among other things, the bill:

Proponents say the bill would create parity with landlords who are currently able to be represented in eviction proceedings by non-lawyer advocates, or Form 50 agents.

Under the bill, legal aid groups would be given funding to provide tenants with qualified tenant advocates. Those advocates would not be lawyers, but would be well versed in eviction law and would be able to guide evictees through the process.

The bill would create a system wherein the state’s three legal aid groups could provide qualified tenant advocates to evictees free of charge, so long as the tenant falls within 200% of the poverty line.

Landlords and landlord interest groups on Wednesday pleaded with committee members not to release the bill. They don’t want to evict their tenants, many of them said, and only evict tenants when they have no other choice.

Eviction is a lengthy and expensive process, they said, and landlords incur additional expenses finding new tenants and rehabilitating properties in between tenants, not to mention the lost income that occurs after tenants are evicted.

“We’re in the business of housing,” said Debra Burgos, president of the Delaware Apartment Association. “We know that it’s a very important business. I think people often forget that we’re all on the same side — we want tenants in safe and affordable houses. That’s what we’re in the business to do.”

Burgos said that bills like Senate Bill 101 force landlords to spend more money on lawyers and that cost ultimately gets passed down to tenants in the form of rent increases.

Opponents say the legislation is essential to protect tenants in eviction proceedings. Most who are evicted can not afford legal representation, or else they likely would not have been evicted in the first place.

“Eviction proceedings, where landlords are usually represented and renters are not, reveal a massive imbalance of power,” said Dan Atkins, executive director of Community Legal Aid Society. “That imbalance frustrates the very purpose of our court system — the pursuit of justice.”

The bill will now go to the House of Representatives for a vote. Because the bill was substituted after having passed in the Senate, it will return to the Senate for a vote if it passes in the House.