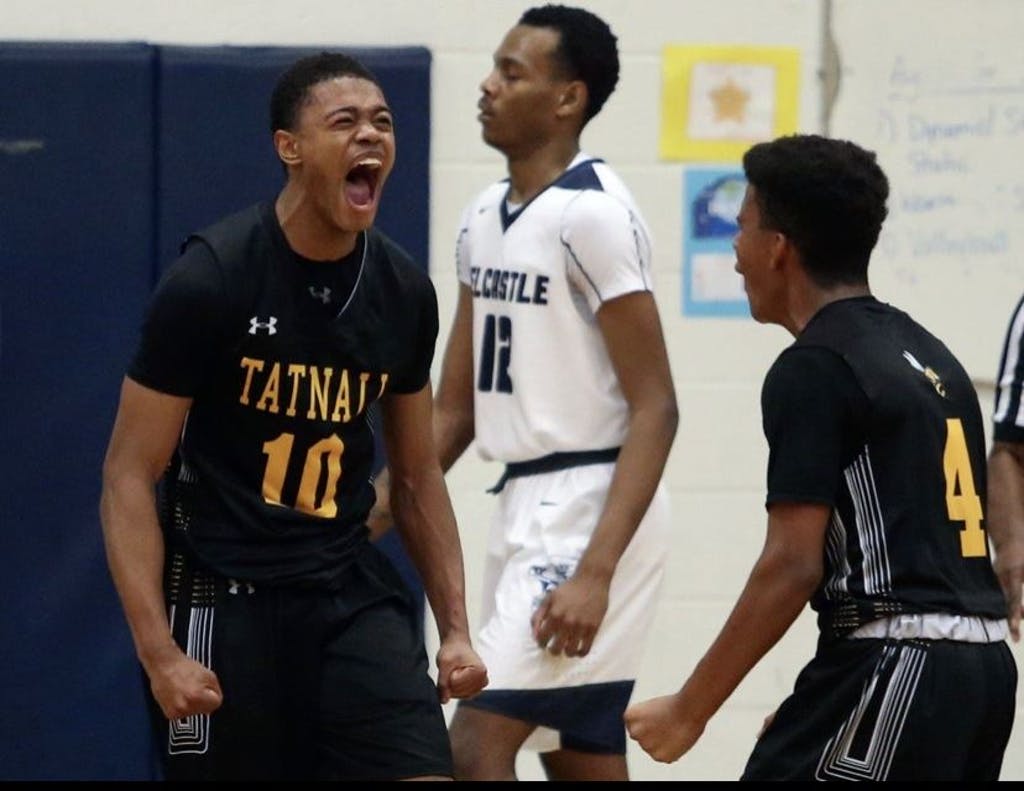 ALAPOCAS — Wilmington Friends held Tatnall’s Omari Banks to a single field goal in the first quarter of the teams’ Independent Conference boys basketball matchup on Tuesday afternoon, but the senior guard would only be held down for so long.

Banks keyed a 20-0 run for the Hornets that lasted most of the second quarter, giving Tatnall a lead it would not relinquish in a 63-51 decision at Friends. The Hornets evened their record at 1-1.

Patrick McKenzie was hot early on for the Quakers, draining a pair of three-pointers as Friends led, 17-13, after one quarter. Tatnall stuck close thanks in large part to Devyn Benson. The big guy was a force inside, hitting four short field goals and getting to the line twice. He finished the first with nine points.

By the time one minute had elapsed in the second quarter, Banks had scored seven points to put the Hornets on top by three. He opened with a  quick jumper, then added a three-pointer after a turnover, followed by a steal that he took to the other end for another bucket. The Quakers called a quick timeout.

Two more steals by the Hornets resulted in two more field goals, and a steal ended with a three-pointer from Banks. He hit one more trey as the Tatnall run hit 17. After another triple, Hudson Zawadzkas made an eight-footer for Friends’ first points of the quarter with 2:35 left before the half.

The Hornets extended the lead as the third quarter progressed. It ended with Banks sinking a buzzer-beating three that gave Tatnall a 54-30 lead headed into the fourth.

Friends began the long climb back into competitiveness midway through the fourth. Trailing by 23, McKenzie hit two triples and Peter Erskine another to trim nine points off the lead in short order. After a Tatnall free throw, McKenzie dialed long distance again, and the Quakers were within a dozen. That would be the final margin, however.

Banks led all scorers with 27, including four three-pointers. Benson joined him in double figures with 10. The Hornets leveled their record at 1-1 and will host Wilmington Charter on Saturday at 11 a.m.

For the Quakers, McKenzie finished with five three-point shots and 20 points. Erskine had 10. Friends (0-1) is home against Tower Hill on Friday at 4:30 p.m.