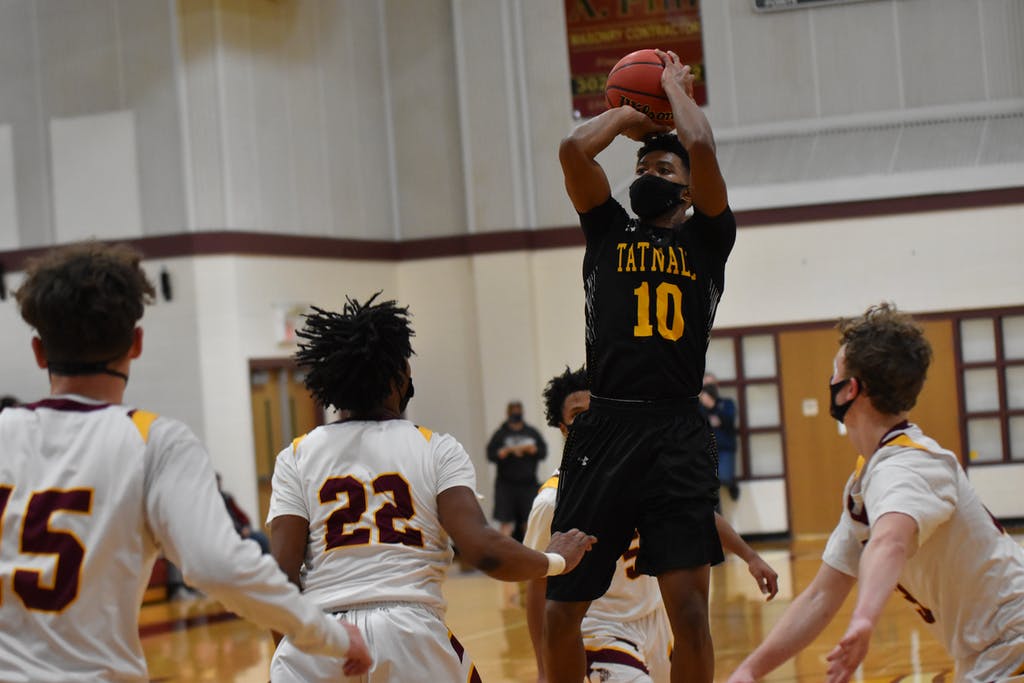 The St. Elizabeth Vikings hosted the Tatnall Hornets this evening in the 3rd round of the boys’ basketball state tournament in Wilmington. The first points of the contest game at the 5:30 mark of the first quarter as Bryce Scott of Tatnall picked off a cross court pass and took it the full length of the court for a layup. Both teams set up a press early in the hopes of forcing the other to turn the ball over as both teams came into the game without a true point guard. Neither team seemed to have trouble however and were able to score in the half court after five or six passes to shift the defense. The quarter ended 12-10 Tatnall.

Turnovers plagued both teams in the beginning of the second with only 2 points total in the first five minutes of the quarter. St. Elizabeth’s tough man to man defensive ended up being the theme of the half overall as Tatnall looked uncertain offensively and struggled to find quality shots.  The Vikings on the other hand made their fourth and fifth three-point field goals of the quarter in the last 90 seconds to take a 19-17 lead into halftime.

St. Elizabeth came out strong to start the second half as Jaden Dickerson scored 7 straight points to extend the lead to nine points.  After a timeout, Tatnall answered with 7 straight points of their own on hard earned baskets to get back within 2. The quarter ended in a 30-30 tie with Dickerson contributing 9 points in the quarter for the Vikings. 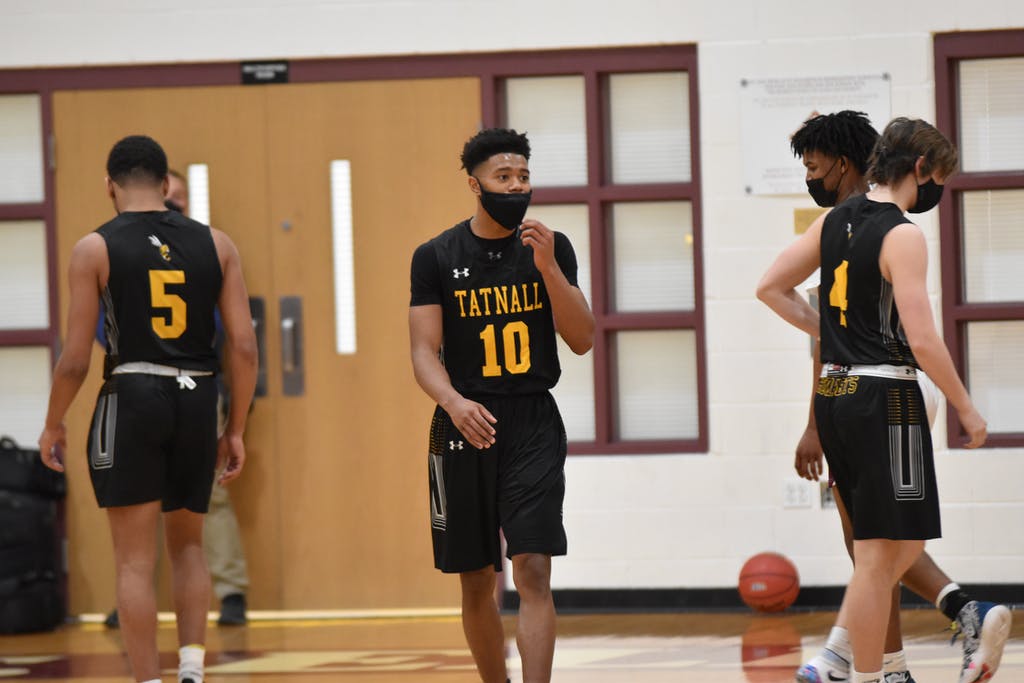 The momentum seemed to shift to Tatnall in the fourth. After moving the ball around the perimeter, they converted on a number of second chance points to take a slim lead. Omari Banks for Tatnall took control and settled the Hornets late, attacking the rim and putting pressure on the Vikings defense leaving them vulnerable to offensive rebounds and put backs. 39-39 with 1:12 to go in the game.  After St. Elizabeth was forced to commit 3 quick fouls to send Tatnall to the free throw line. Banks converted on both ends of a one and one to put Tatnall up 4 with 15 seconds left. The Vikings turned the ball over the next possession sending Caleb Sales to the free throw line. Sales hit the front end of the one and one putting Tatnall up by 5 and the game out of reach for the Vikings. 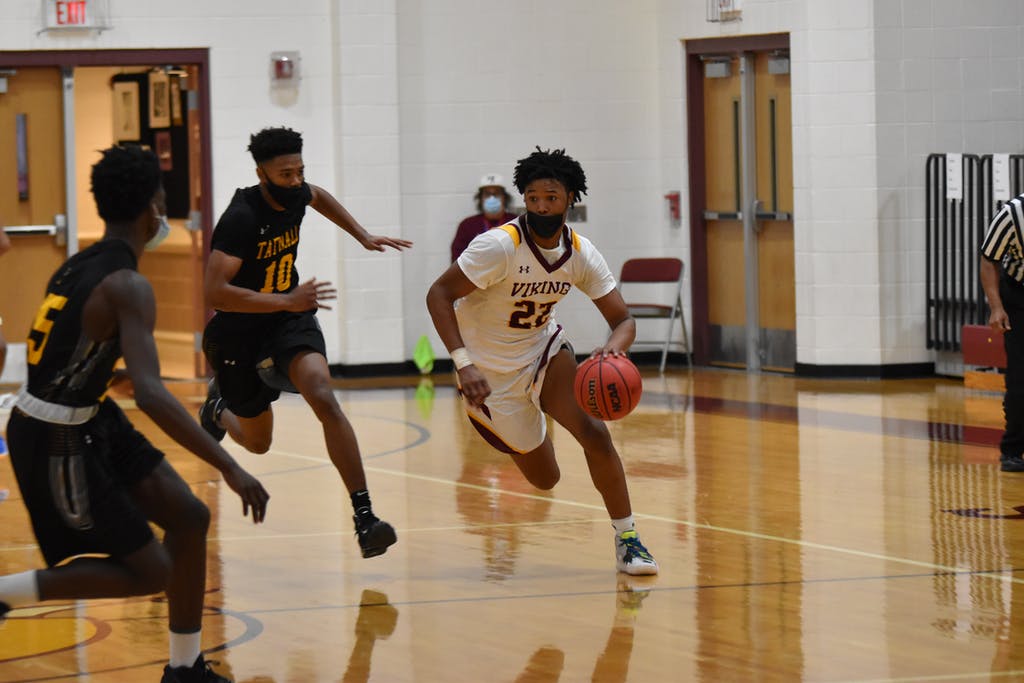 Omari Banks led the Hornets with 25 points while Jaden Dickerson had 19 for the Vikings.