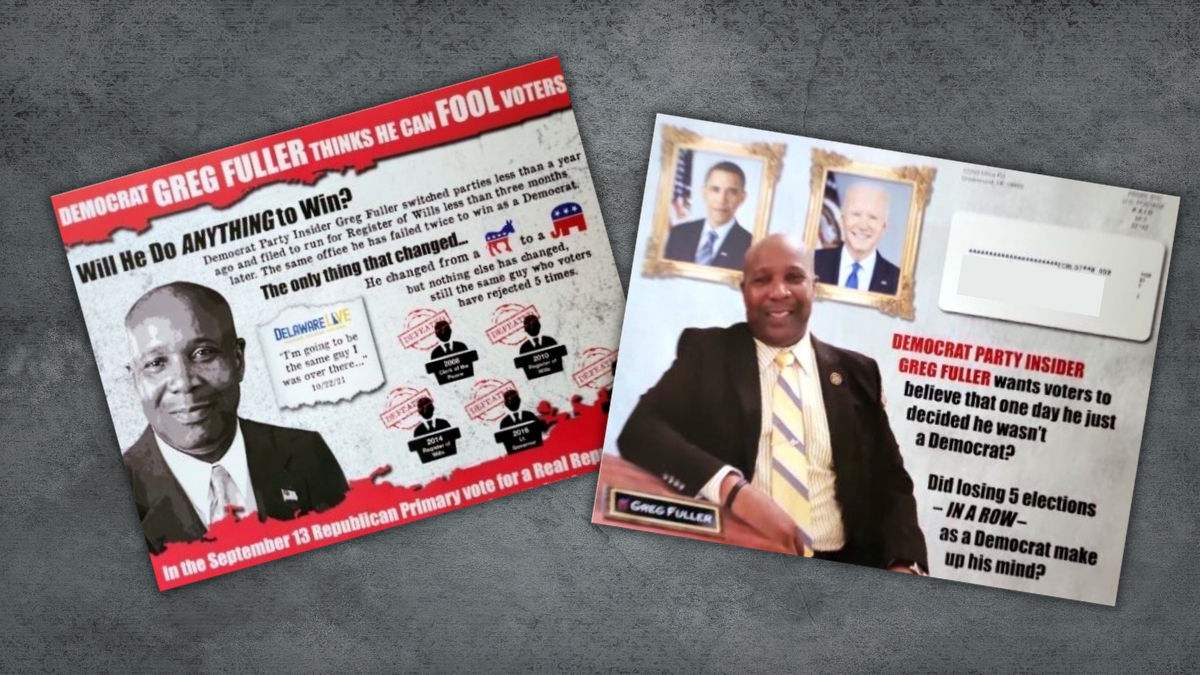 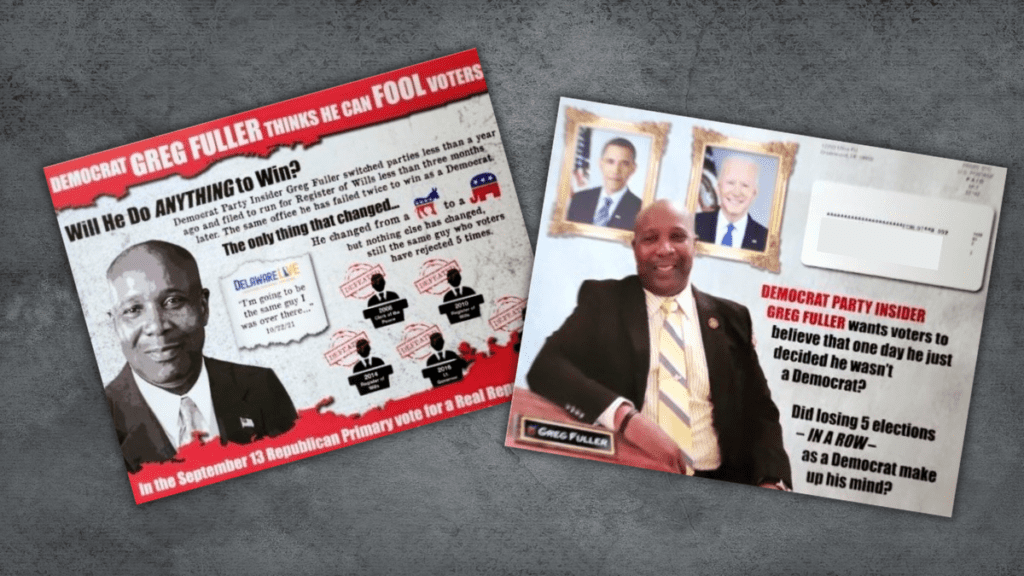 The mailer, sent by the 35th Representative District Conservative Committee, criticizes Greg Fuller of Lincoln, a candidate for Register of Wills. 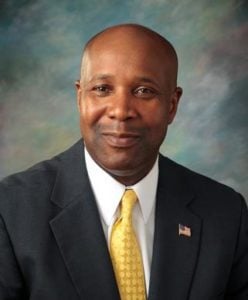 Greg Fuller, candidate for Sussex County Register of Wills, was the subject of a mailer some are describing as racist.

A long-time Democrat, Fuller became a Republican in 2021 after the party “left [him] behind,” he said in a previous interview with Delaware LIVE News.

The mailer seeks to use Fuller’s party switch to drive voters away from his campaign — a move Marilyn Booker, chair of the Sussex County Republican Committee, calls “unhelpful and racist.”

Booker believes the mailer is racially motivated because Ellen Magee, one of Fuller’s opponents in the Republican primary election, is also a former Democrat who changed her party affiliation, but the mailer doesn’t mention her.

“I just found it interesting that they only went after Greg, who happens to be a Black man,” Booker said. “If the point of the mailer was that these people are Democrats, you can’t trust them and they can’t change their stripes, then why not add Ellen to it as well?”

On one side of the mailer, Fuller is superimposed over photos of Presidents Barack Obama and Joe Biden, and on the other side, he’s shown in grayscale next to an out-of-context quote from an Oct. 2021 Delaware LIVE News article.

“Democrat Party Insider Greg Fuller switched parties less than a year ago and filed to run for Register of Wills less than three months later,” the literature says. “Will he do anything to win?”

He said he would rather focus on his campaign and the issues facing Sussex Countians.

While the Republican Party is remaining neutral in the three-way primary battle, Booker said leaving the Democratic Party is a “very bold and courageous action” which should be applauded, not denigrated.

According to a Department of Elections database, the committee behind the mailer is registered to Charles “Punky” Elliott of Greenwood.

That group’s purpose is to “raise money that will be used to promote social and fiscal conservatism,” according to the database. 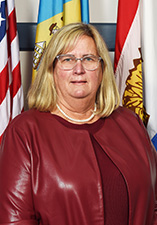 Fuller is running against incumbent Register of Wills Ellen Magee of Williamsville and Candice Green Wilkinson of Ellendale.

On her campaign website, Wilkinson says when her mother vacated the office, Carney “took the first opportunity to appoint a Democrat.”

“Now that the term of his appointed Register of Wills is about to end, it’s time for the people to stand up and make their voice heard by sending a Republican back to the Register of Wills,” Wilkinson writes.

In her campaign announcement, Wilkinson emphasizes that, unlike Fuller and Magee, she is a “lifelong Republican” and “committed conservative.” 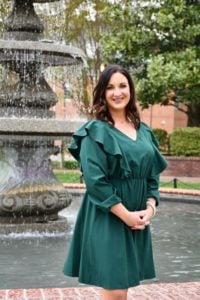 Booker said she was surprised and dismayed by the mailer and she hopes voters don’t fall for “that type of politics.”

“Run on your experience and your credentials,” she said. “We need people who are qualified to do the job, and not people who are just going to throw mud. If you have to stoop to that level, then maybe your qualifications don’t stand up.

“They make it sound like calling somebody a Democrat is a dirty name,” Booker continued. “I don’t necessarily feel that way. I’m interested in attracting people of all stripes to the party.

“We want to be a big-tent party, and so if Democrats decide that perhaps the Democrat Party is not what it used to be and that they don’t care for it any longer and they want to join us, I’m all about that.”