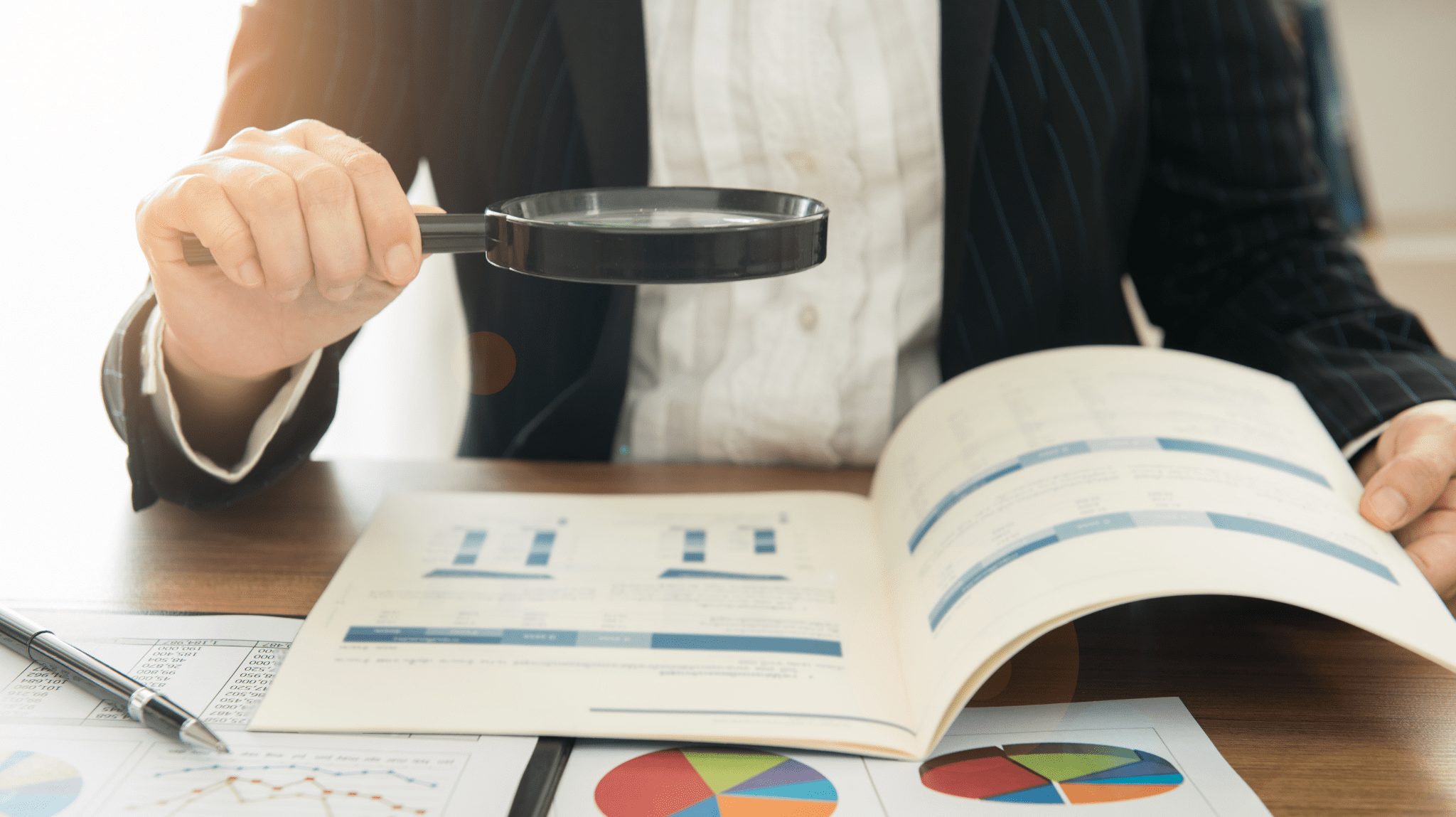 Delaware has set aside more than $3 million to audit agencies and nonprofit organizations that receive funding from federal infrastructure and COVID relief bills.

The state will perform quarterly reviews of agencies and organizations receiving funds to monitor the efficacy of investments and ensure compliance.

Behind those efforts is Claire DeMatteis, senior counsel and special assistant to Gov. John Carney. She shared her plans during a Dec. 20 meeting of the Delaware Economic and Financial Advisory Council, commonly known as DEFAC.

Delaware received $925 million in federal funds from the American Rescue Plan Act. Separately, towns and cities in the state received $335 million from the bill.

The federal Infrastructure Investment and Jobs Act, which was signed into law in November, will send at least $2.4 billion to Delaware for improvements to the state’s roads, bridges, public transit, broadband internet, water and wastewater projects, airports and more.

With so much money on the line, many wondered how Delaware’s state agencies and nonprofits — which have never handled investments of such magnitude — would track the funds to ensure compliance and efficacy. 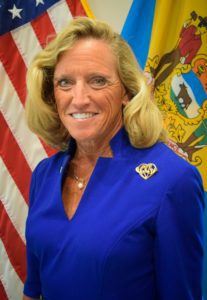 That’s where DeMatteis comes in.

Formerly the commissioner of the Delaware Department of Corrections, DeMatteis has held numerous executive and governmental roles, including a decade as senior counsel to then-U.S. Senator Joe Biden.

Carney brought her on to oversee the allocation, dispersal and tracking of state and federal investments.

She’ll do it by instituting a clearly defined process that includes strict compliance and internal audit controls, she explained during the DEFAC meeting.

None of the investments will add any expense to the state’s operating budget.

One of Carney’s core priorities, DeMatteis said, is to ensure that when he leaves office, the next governor won’t be left with unfunded mandates or projects that turn out to be over-budget.

“We are solely focused to make sure that doesn’t happen,” she said.

Additionally, every project funded using money from the American Rescue Plan Act must go through a strict review process by the Delaware Department of Justice to ensure the project is compliant with federal rules and guidelines.

According to federal rules, funds can be used to address pandemic response needs, provide economic stabilization for households and businesses affected by the pandemic, rebuild a stronger, more equitable economy in communities hit hard by COVID-19 and address systemic public health, public safety and economic challenges.

Funds cannot be used to cut taxes, pay down debt or complete general infrastructure projects outside of water, sewer and broadband investments.

Before any project is approved, the DOJ must issue a written opinion asserting that it is eligible under all applicable guidelines.

“Any project that comes from a state agency, comes from a nonprofit, comes from legislators — even if my analysis and the team’s analysis is that it is eligible — that’s not enough.”

She noted that several projects have been determined ineligible by the DOJ. In those cases, “we don’t fund them,” DeMatteis said.

They will be tasked with conducting quarterly reviews of agencies and nonprofits that receive COVID relief funds.

“Every quarter, any state agency, any nonprofit, anybody who receives American Rescue Plan funds, will sign an agreement and they agree, per quarter, to provide us an update on how the funds are being spent,” DeMatteis said.

“If a state agency was awarded $20 million, and say six months into it, they’ve barely spent anything, we’re going to revisit that and determine whether those dollars need to be allocated differently. Inversely, if a project is going over budget, we need to get a handle on that early so that we’re not surprised.”

DeMatteis said the written agreement will ensure that state agencies and nonprofits know prior to receiving funds that her team has the right to perform audits.

The state is providing a comprehensive list of allocations and expenditures from the rescue plan.

A similar website detailing investments funded through the CARES Act can be viewed at de.gov/relief.