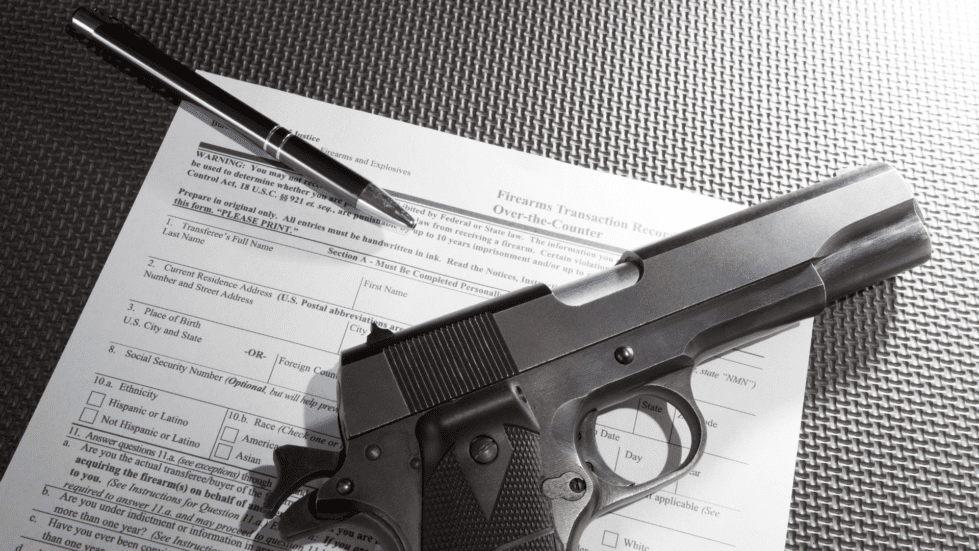 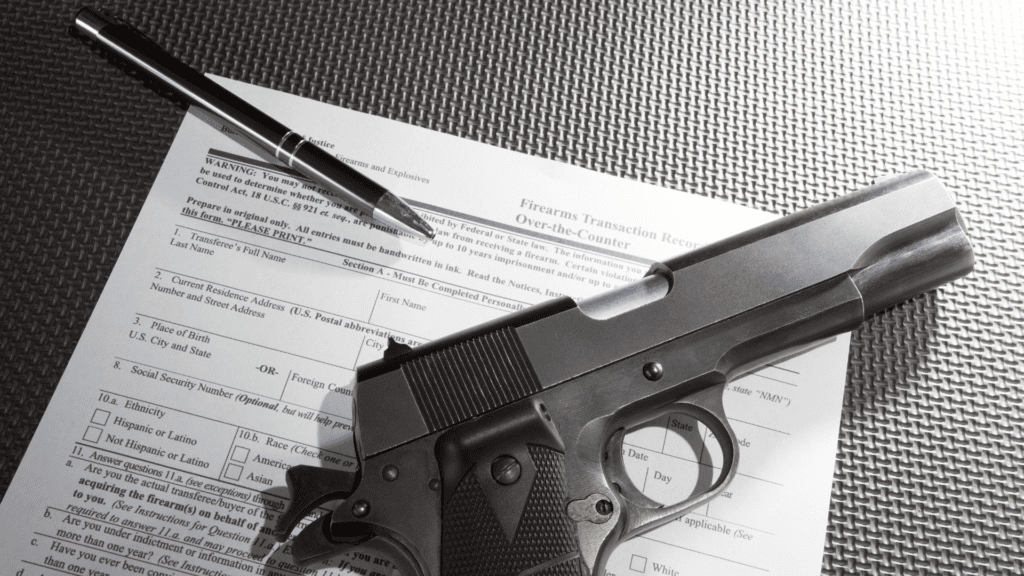 A bipartisan bill to put state law enforcement officials in charge of background checks for gun purchases has been filed in the Delaware General Assembly.

Federal law allows states to conduct background checks through a state agency instead of directly through the National Instant Criminal Background Check System, known as NICS.

Delaware used to operate its own system, but in 2011 lawmakers voted to abolish the program and have federal firearm licensees conduct checks directly with the federal system.

“We had budgetary problems at the time and this was a means, allegedly, of saving about a million and a half dollars,” said Jeff Hague, president of the Delaware State Sportsmen’s Association. “The problem is the state police just absorbed the positions, so there was never any money saved.” 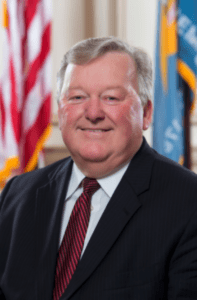 Mitchell’s bill would re-establish the Firearm Transaction Approval Program within the Delaware State Police’s Bureau of Identification, as it existed prior to 2011.

Under the proposed system, the State Bureau of Identification would become responsible for determining if a potential buyer or transferee is prohibited from buying or possessing a firearm under state or federal law.

It would enable the bureau to search other databases in addition to relying on the required national check, enhancing background checks conducted in the state.

Hague said the Sportsmen’s Association – Delaware’s official NRA state affiliate – supports the bill because it restores local control, protects sellers, cuts back on straw purchases and keeps guns out of the hands of violent criminals.

“Right now, somebody could actually go around to every store in the state of Delaware in one day and buy a firearm, and there’s no method of finding that out because NICS doesn’t check that and make a record of it,” Hague said. “However, if the state’s doing it, if somebody’s shopping around, it creates a pattern that they’ll see and they can take an investigatory action to find out if it’s legitimate.”

A state system would be linked to Delaware’s courts and law enforcement agencies, he said, so if a prospective buyer is the subject of a Protection From Abuse Order, or PFA, the state system would catch it immediately, whereas NICS would take some time to get that information.

Mitchell said the best way to ensure people who should not have firearms can’t obtain them is with thorough and complete background checks.

“NICS helped Delaware tremendously in giving us immediate access to criminal databases across the country,” Mitchell said. “But a national system can create gaps that potentially problematic buyers could slip through.”

Mitchell said by re-establishing the Firearm Transaction Approval Program, the state will be able to identify people who would otherwise be prohibited but NICS might have missed, such as a person convicted of a misdemeanor domestic violence offense.

“It will make our background check system stronger and more thorough and provide more protection for residents,” he said.

Individuals who are convicted of a misdemeanor domestic violence offense are prohibited from possessing a firearm for five years.

NICS would not be aware of such an offense unless it was identified as a domestic violence offense in a particular system.

The Firearm Transaction Approval Program, however, would have access to state records and would be able to more easily identify the relationship between victim and offender for a particular conviction.

Individuals who have an outstanding warrant are also prohibited from possessing firearms, but NICS only has access to a national database that does not include the majority of misdemeanor warrants, meaning those individuals are not flagged.

The Firearm Transaction Approval Program would have access to local databases to identify and deny those persons.

Under HB 423, firearms dealers who suspect a straw purchase has occurred or is occurring would be able to notify the State Police using the same hotline that would be established for background checks through the Firearm Transaction Approval Program.

The bill has wide bipartisan support. Fourteen Democrats are listed as sponsors or co-sponsors alongside seven Republicans.

The bill also has the support of Delaware Gun Rights, a group whose stated mission is to preserve Delawareans’ right to keep and bear arms. 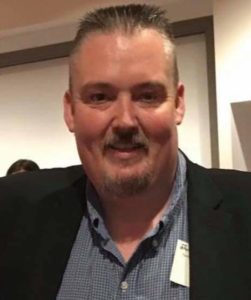 “There’s a couple of reasons why I support the bill,” said Mitch Denham, the group’s president. “First, it gives more accurate data to the gun store about the person that’s in front of them, because there may be things that NICS hasn’t received yet from the state like PFAs and things of that nature. ​​The state would actually be able to see those in cases where the national database would not be able to.”

Denham also supports the bill because it gives the State Bureau of Identification the ability to notify local law enforcement agencies when a person who is prohibited from owning a gun is attempting to buy one, he said.

“I think it actually makes for a safer Delaware,” he said. “It’s nice to see an attempt to have gun legislation that will actually be good for law-abiding citizens and not harm them.”

Denham acknowledged that some might misinterpret the legislation to be an attack on gun rights, but the reality is that Delaware already operated its own background check system and it turned out to be better for sellers, buyers and the general public, he said.

“It’s not like we’re reinventing the wheel,” Denham said. “We tried to reinvent the wheel in 2011 and realized that the old wheel ran just fine.”

The new Firearm Transaction Approval Program system would be required to be operational within one year of the bill’s signing into law.

HB 423 will be heard by the House Public Safety & Homeland Security Committee Tuesday at 2 p.m. Members of the public can attend in person or livestream the hearing at this link.