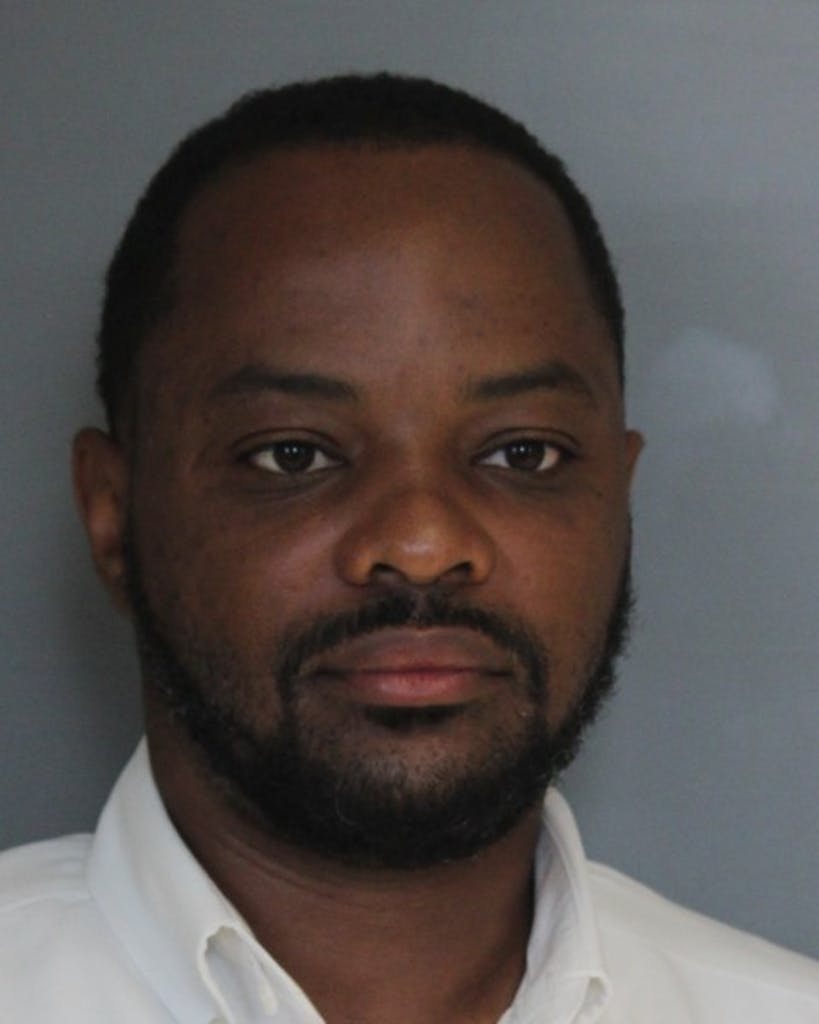 State Sen. Darius J. Brown was arrested Tuesday after a woman complained Darius punched her in the face Saturday, according to Delaware State Police.

Brown, 39, of Wilmington was charged with offensive touching and disorderly conduct, which are both misdemeanors.

Delaware Senate President Pro Tempore Dave Sokola, D-Newark, issued a statement Wednesday saying, “Accusations of domestic violence are serious and in direct conflict with the values of the Delaware Senate Democratic Caucus. However, a presumption of innocence is one of the most sacred principles in the American criminal justice system.

“I will carefully consider whether any formal actions are warranted in the coming days as we learn more about this incident.”

The police report said that on Saturday at about 6:20 p.m., troopers were dispatched to the Taverna Rustic Italian Restaurant at 3549 Silverside Road, Wilmington. There, a 44-year-old woman who was not identified said Brown punched her after they started arguing about a social media post.

Brown got up from the booth where they were seated and threw a glass of water, which broke into pieces, the report said.

Brown left before troopers arrived. The victim’s face was red where she was hit, but she did not need any medical attention.

Troopers got warrants for Brown, who turned himself in Tuesday at Troop 1. He was arraigned on the charges and then released on his own recognizance with a no contact order with the victim.

Brown was elected to the Delaware Senate is 2018 and is chairman of the Senate Judiciary Committee.