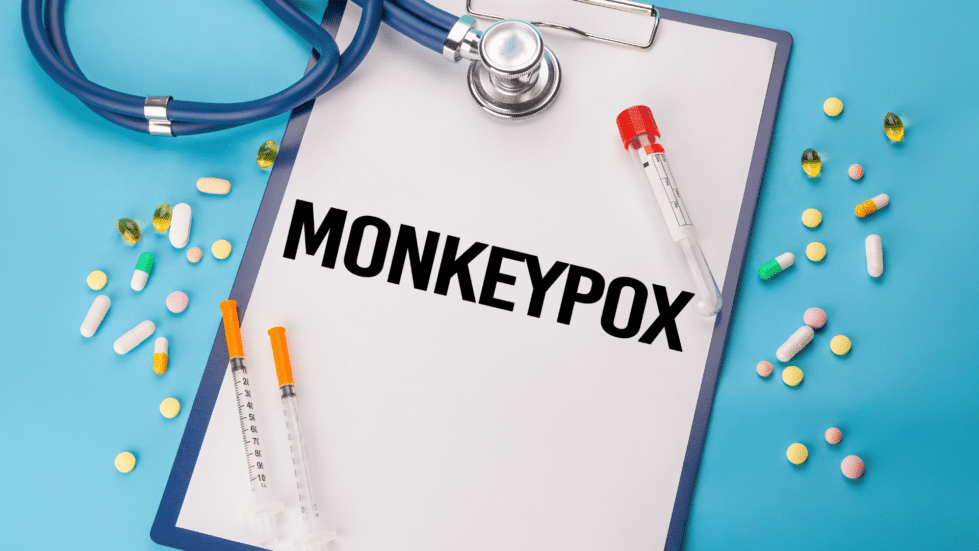 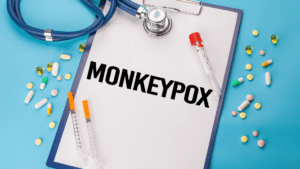 The state will expand access to monkeypox vaccine Monday, Aug. 22, and focus on reaching those who are most likely to contract the virus.

The average person is not.

The Delaware Division of Public Health on Monday will offer vaccines through state health clinics, Beebe Healthcare in Lewes, AIDS Delaware, the HIV Consortium in Wilmington and Camp Rehoboth in Rehoboth Beach.

The state this week already had expanded vaccine access to those living with HIV and those receiving HIV pre-exposure prophylaxis (PrEP).

Starting Aug. 22, the state will include those engaging in high-risk activities, including sex, that increase exposure.

Delaware has 11 confirmed cases of monkeypox. Across the nation, 13,500 cases have been confirmed, mostly in men.

Monkeypox can be transmitted easily because the virus creates bumps or fluid-filled sores that can break, infecting others.

With the number of monkeypox cases rising across the country, the vaccine has been scarce, worrying both those who are at risk and those who are not, but who still worry about exposure.

For example, one person on a Monday night Beebe Hospital webinar about monkeypox pointed out that Delaware beaches are popular destinations for some of the groups at high risk, and the vaccine should be available there.

While most monkeypox cases have been tracked back to sexual contact, according to health experts, the virus can be spread to others who unknowingly come in contact with the fluid by bumping into someone who is infected or using a towel that an infected person had just used, a Beebe official Monday.

Vaccines at state health clinics are by appointment only. Those who want one must contact the MPX Hotline number (1-866-408-1899) to be evaluated by a Public Health staff member and schedule an appointment. Walk-ins will not be accepted.

The clinics will continue to prioritize individuals at highest risk: persons known or presumed to be exposed to someone with MPX in the last 14 days, and certain individuals who have sex with men and who have had multiple sex partners within the past 14 days. As a result, appointments may be scheduled a few days out.

Beebe Healthcare has agreed to begin vaccinating community members who meet any of the eligibility criteria on Friday, Aug. 26. Those who want a vaccine must make an appointment at beebehealthcare.org/online-scheduling starting Monday, Aug. 22. Walk-ins will not be accepted.

Also the week of Aug. 22, Public Health is partnering with AIDS Delaware and the HIV Consortium, as well as CAMP Rehoboth to host vaccination events.

The AIDS Delaware and the Delaware HIV Consortium event will be Aug. 25 from 9 a.m. until 3 p.m. at the Community Services Building at 100 W. 10th St. in Wilmington. Pre-registration is required. Walk-ins will not be accepted. To register call AIDS Delaware at 302-652-6776.

The CAMP Rehoboth event will be Aug. 23 at CAMP’s Rehoboth Beach location. Pre-registration already is full and walk-ins will not be accepted.

The monkeypox vaccine requires two doses given 28 days apart. It is not considered effective until two weeks after the second dose.

The Biden administration announced Thursday that it will expedite an order of 1.8 million doses of the Jynneos monkeypox vaccine to distribute nationwide.

For more information about monkeypox, go to de.gov/monkeypox.