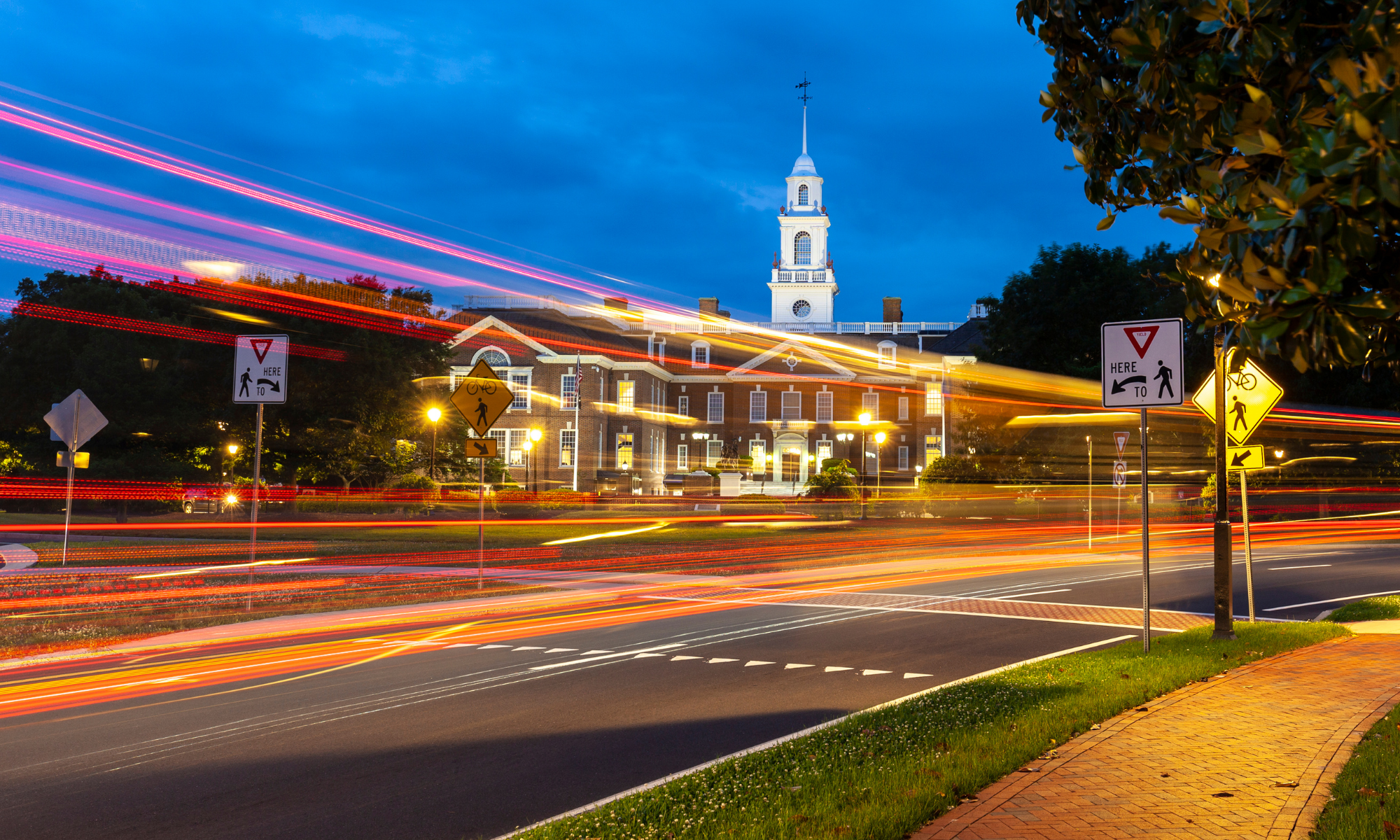 The lack of a formal application process last year ignited debate amongst legislators, some of whom said the process lacked transparency, resulting in gentlemen’s agreements and pork-barrel spending.

The Community Reinvestment Fund is a capital grant program that allocates funds to be used for community redevelopment, revitalization and investment capital projects designed to improve the economic, cultural, historical, and recreational health of Delaware communities.

Because those funds became available late in the legislative session, “money from the fund was spread evenly among all 62 legislators to allocate to groups and local governments in their respective districts,” a press release from Bond Bill Committee co-chairs Sen. Nicole Poore, D-New Castle, and Rep. Debra Heffernan, D-Bellefonte, said.

In many cases, community group leaders simply reached out to legislators to submit their requests, meaning those with closer relationships to lawmakers or more general political awareness may have had an edge in receiving state grants.

Once allocated, each organization receiving funding would have ordinarily had its own line item within the bond bill so that in the event a legislator objects to particular recipients of funding, they could vote accordingly.

But in 2021, because of the amount of money available, the late allocation of the funds and the number of organizations that applied, the total $70 million package was listed as one line-item in the Bond Bill under the assurance that the list of recipients would be made public once finalized.

Both the House and Senate passed the bill and Gov. John Carney signed it without the list.

Afterward, some legislators said it should, in the future, be included in the bond bill as a matter of transparency. That way, it could be presented to the public before a vote.

“We heard the concerns loud and clear that we needed to be transparent and fair with soliciting and considering requests for these reinvestment funds, should they be available,” Heffernan said Thursday.

“By making the application process publicly available with clearly defined criteria, we are fulfilling our commitment and ensuring that interested groups have the same opportunity and access to any funds allocated,” she said.

Funds can only be used for capital projects and associated costs, such as pre-construction, land acquisition and building construction. Projects could include reconstruction or rehabilitation of a building, installing equipment, acquiring land, constructing sidewalks, and installing sewers or water mains.

“Our community of nonprofits are invaluable partners in the state’s continuous efforts to provide critical services to our fellow Delawareans,” Poore said. “Working in partnership with the state to reach some of our most vulnerable neighbors, these organizations provide a level of expertise and personal care that is unmatched.”

The new application process for fiscal year 2023 launched this week on the legislature’s website.

Applications are due by May 15.