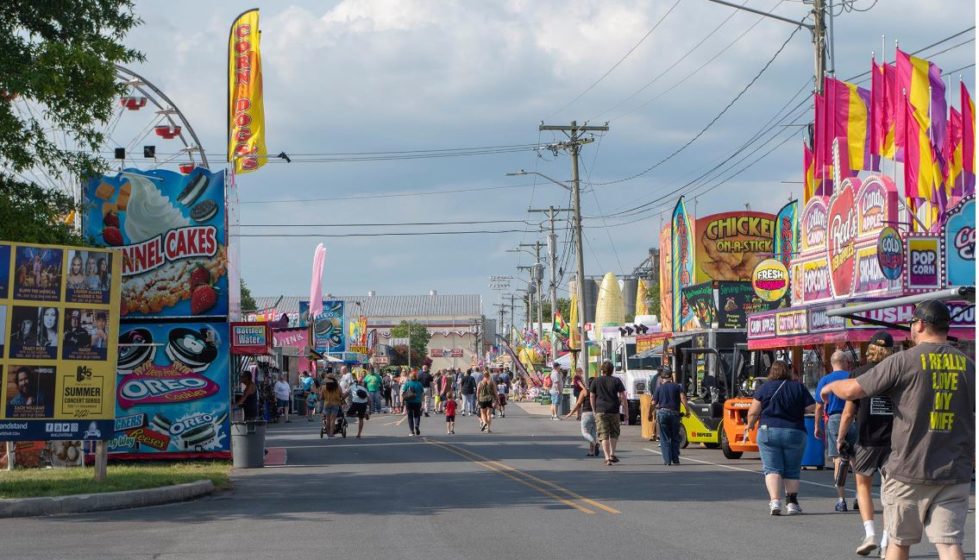 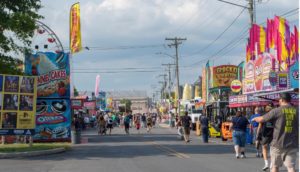 This year’s event, dubbed ‘Your Passport to Summer Fun,’ will run until Saturday, July 31.

The ten-day event has been hosted annually at its current location for 102 years. Only four times was the fair canceled – between 1942 and 1945 – due to World War II.

In order to maintain that record, state fair officials resisted efforts to cancel last year’s event in light of the COVID-19 pandemic.

The show went on, albeit as a shell of its pre-pandemic self.

Concerts were canceled, mask and social distancing mandates were implemented, and attendance was so low that organizers declined to release attendance statistics.

Two years ago, however, the fair saw an all-time record attendance of more than 328,000 fairgoers.

This year, fair organizers promise to bring Delawareans an event that is “bigger and better than ever.”

According to the fair’s website, everyone is “on the honor system” with regard to COVID-19 safety regulations.

Fairgoers who are fully vaccinated are not required to wear masks at the fairgrounds, and unvaccinated individuals are “strongly encouraged” to socially distance and mask up.

The original concert schedule, which featured big names like Sam Hunt, TobyMac and Hank Williams Jr., had to be scrapped due to uncertainty surrounding COVID restrictions. Some hallmark events remain, including the demolition derby. The updated lineup can be found here.

General admission tickets for the fair cost $9.50 for individuals 13 years and older. Tickets for children between the ages of 6 and 12 years old are $4.50 and children under 5 years old are free. Carnival wristbands and concert tickets are sold separately. Parking is free, but VIP parking can be purchased for $20 per day.

Fairgoers can save 50 cents on their tickets by purchasing them online in advance.

Temperatures are expected to average 90°F the week of July 25, so it will be important to bring lots of water and sunscreen.