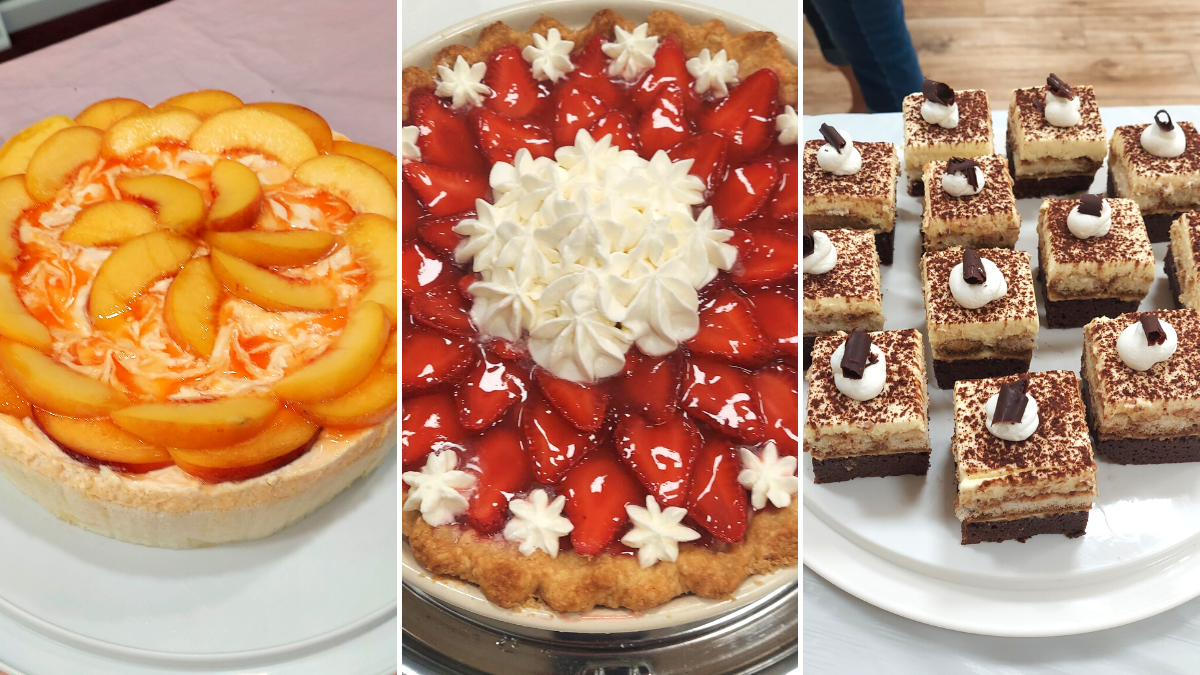 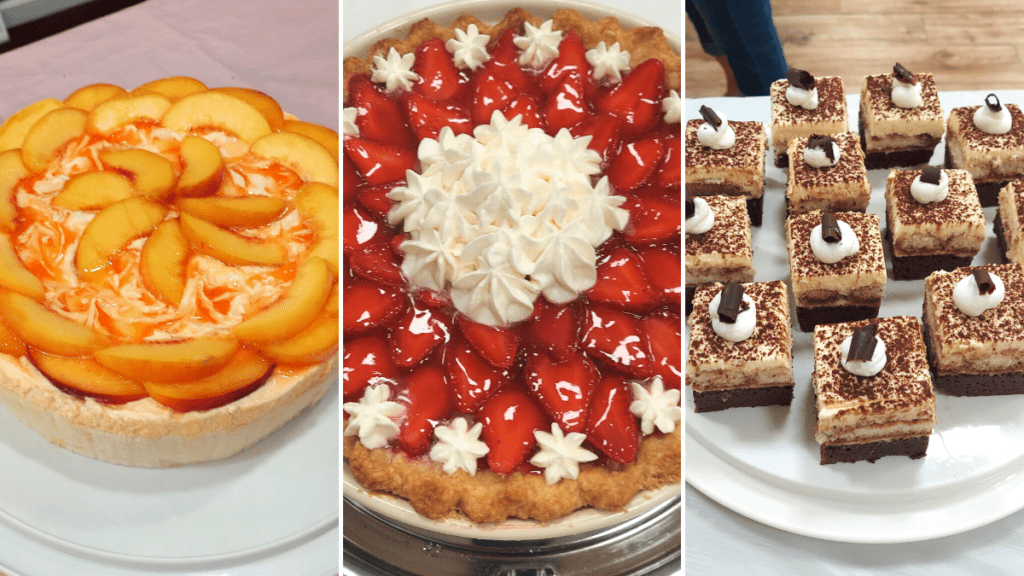 The third time was a charm for baker Amy Watson Bish.

At the 2022 Delaware State Fair in Harrington, which continues through July 30, she finally won a blue ribbon for her apple pie with a brown sugar crumb.

“If you know me, you know I’ve been determined since the first year,” she told her Facebook friends, many of whom crave her apple pie. “I’ve entered this pie three times.”

Well, sort of. One year she did a double-crust apple pie.

There was more to come. The Wilmington resident entered nine categories, and she’s not the only State Fair baker willing to travel 45 minutes or more to enter the baking competitions on multiple days.

But for those willing to travel with precious cargo, the rewards can be sweet. 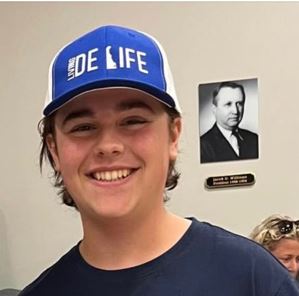 “It gets very detailed,” explained 16-year-old Vinnie DiNatale of Wilmington. “In the cake section, there are chocolate cakes, pineapple cake, cake mixes.”

Like Bish, many people enter more than one category. DiNatale entered 12 in the junior and adult divisions. Kristin Pleasanton of Dover entered five.

When deciding what to enter, DiNatale went through the State Fair categories multiple times and crossed off those that didn’t play to his strengths, which include cakes and cupcakes.

It was a smart move. The first-time participant came in first in the chocolate or deviled food cake category and first in the junior division of decorated birthday cakes and decorated cakes with any theme.

Bish, meanwhile, sticks to pies, her claim to fame since she started baking them in 2013.

A hobby, passion and a profession

Bish began making pies to master the perfect crust, a quest that intimidates even seasoned bakers. She attended classes at Magpie Artisan Pie Boutique in Philadelphia and quickly learned that practice makes perfect. 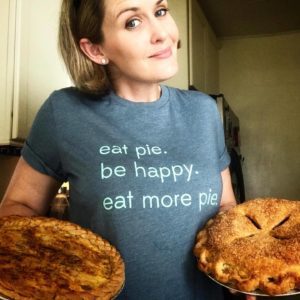 Her colleague at The Grand Opera House — where she handles marketing — enjoyed the fruits of her experiments, including purple sweet potato pie and a tailgate pie: chocolate fudge filling topped with peanut butter, whipped cream, potato chips, candied pretzels and peanuts.

In 2015, she entered the pie contest at the Arden Fair, and her s’mores pie took first.

In 2018, she was ready for the big leagues: the Delaware State Fair in Harrington. Her popular s’mores pie won the baker’s choice category and first prize in the baked pie crust contest.

Pleasanton is another baker with an artistic streak. She makes baked goods for staff birthdays and events at the Delaware Division of the Arts, where she is the deputy director. “I really enjoy baking as a hobby,” she said.

DiNatale, meanwhile, is a seasoned pro at a tender age. The competitive figure skater started DiNatale’s Desserts in September 2020 when the pandemic put a damper on his practice.

To be considered, the contestants must apply and drop off entries. The competitive exhibits are judged and displayed; entrants need not be present for ribbon presentations.

Then there are the culinary contests, which offer a larger monetary prize. Like a traditional baking contest, these occur on a particular day, and the contestants bring their entry and a typed recipe. They remain present for the judging and results. 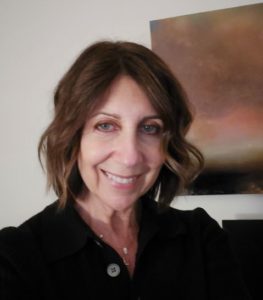 “I have made friends from across the state because we see each other for nearly 10 days,” said Pleasanton, whose son, Myles, won first place in biscuits this year. Her sister from Connecticut also comes down to compete. (You need not be a Delawarean to enter.)

To date, Pleasanton has won first in State Fair whoopie pies, second in flavored scones and cookies and third in “other” breads. On July 28, she won the cookie competition for chocolate-pistachio bars.

Along with apple, Bish took first for her lemon meringue and s’mores pies. Sweet cherry streusel and her baked 9-inch pie both took second, and blueberry lattice, maple pecan and “Perfectly Peachy” all received third-place awards.

DiNatale’s cake awards were followed by a first place in gluten-free cookies, second in peanut butter fudge and third in baked doughnuts.

“It’s fun making new things and going to the fair to drop them off,” he said. “It’s always fun to win, but I think it’s reassuring that my stuff is as good as I think it is. Even if I only get second or third, it’s cool to see my stuff there.”

Pleasanton agreed. Although it’s exhausting to compete in so many categories, it’s “a fun summer activity for us,” she said. “We look forward to it every year.”

To watch the culinary competitions in real time, visit this link.