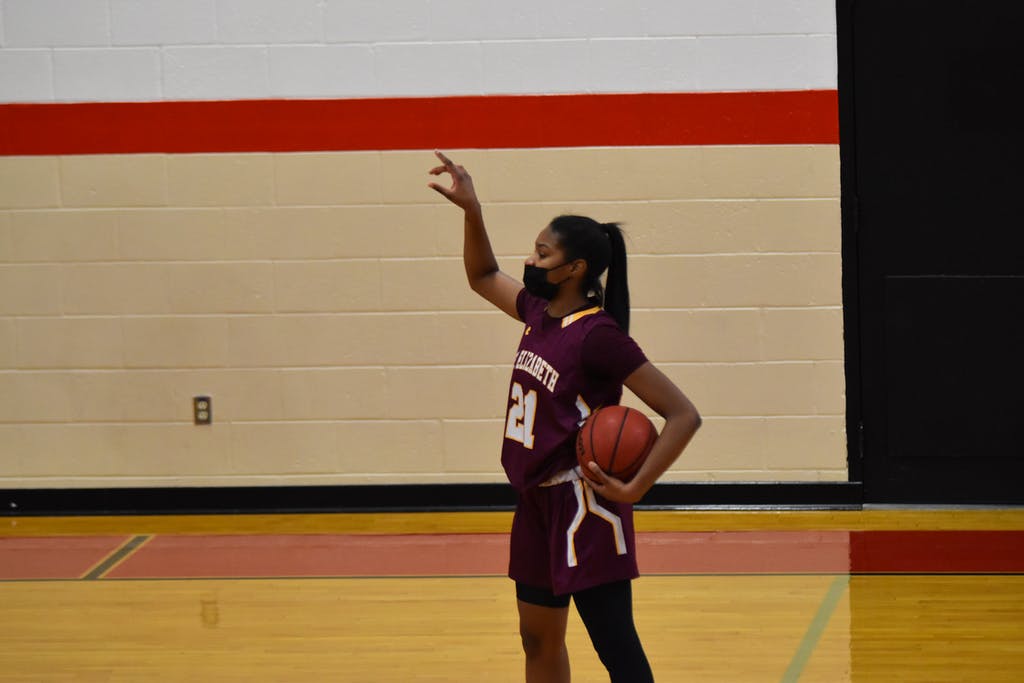 WILMINGTON — St. Elizabeth girls basketball team built a 13-point lead over the Ursuline Raiders  Tuesday night, only to see the host Raiders score 10 straight to make it a game.

But the St. E. Vikings’ Olivia Lynch made four free throws in the final minute, giving them a 55-47 win on opening night for both teams.

It was the first game for the teams in more than 10 months.

The Vikings were one of four teams still alive when the DIAA state tournament was called off due to the emerging coronavirus pandemic. Teams across the state have been practicing since the end of November, and it took several minutes for St. E and Ursuline to shake off the rust. 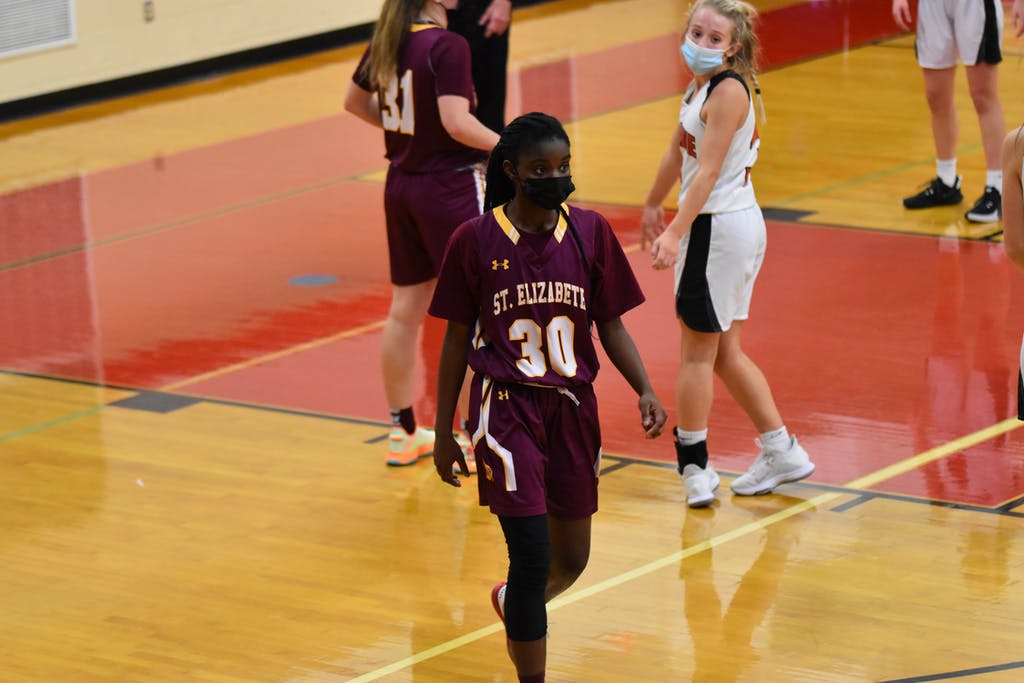 Lynch scored the game’s first field goal with 4:06 left in the first, and that opened the offensive floodgates.

She would finish with eight in the quarter as the Vikings opened up an 18-8 lead, but Raiders freshman Chamira Marshall Brothers beat the buzzer to shave two points off that after one.

Turnovers hurt both teams in the second, and just six points were scored in the first four minutes.

St. Elizabeth used a 7-1 run — a Lynch layup, two free throws for Naia Pulliam and a three-point play for freshman Ericka Huggins — to push the lead to 11, and that was the halftime margin.

Lauren Dorsey celebrated her return to the court after missing last year with an injury by scoring her first points to open the second half.

Emily Rzucidlo followed with a scoop shot, then she found Dorsey all alone in the corner for a three-pointer as the Raiders trimmed the deficit to four in quick fashion.

After a timeout, Pulliam drained a contested three to end the run. 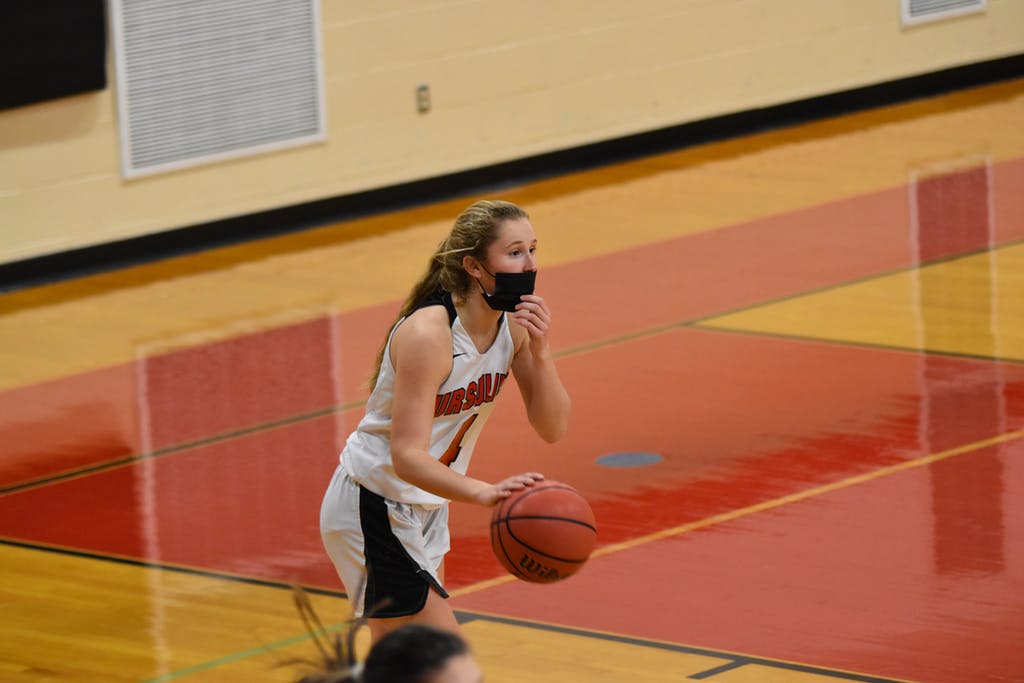 The Vikings stretched the lead to 12 by the end of the third even as Lynch sat on the bench with four fouls.

A free throw made it a 13-point game, but the Raiders were not done.

They scored 10 straight, including a Rzucidlo leaner, and a runner from Ella Gordon, who then nailed a triple. When Gabby Paiolella laid one in off the glass, the Raiders trailed by just three.

Lynch ended the run with a free throw, and Rzucidlo would cut the St. Elizabeth lead to two with a drive down the lane. But the Raiders could not score after that, and the Vikings went home with the win.

Pulliam finished with a game-high 16 points for the Vikings. Lynch (13) and Rory Ciszkowski (10) joined her in double figures.

For the Raiders, Gordon had 13, while Dorsey added 8. The Raiders (0-1) will remain at home for their next game.

It is Saturday at 3:30 p.m. against Delaware Military Academy in a game that will be streamed by Delaware Live/302Sports.