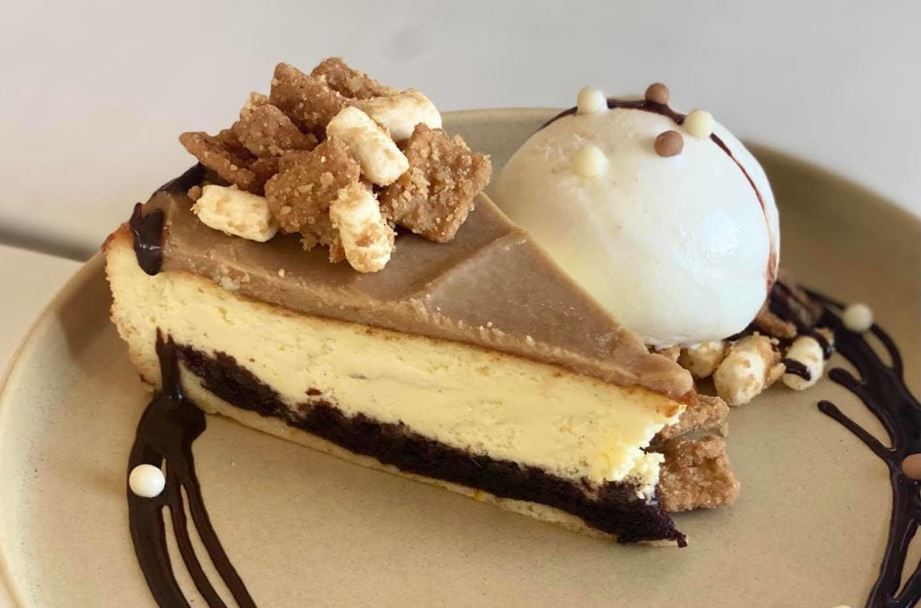 Matt’s Fish Camp in Lewes and Bethany have S’mores cheesecake on their dessert menus.

At this time of year, people across the country gather around campfires, bonfires and chimineas to create s’mores, a dessert made by sandwiching melted marshmallows and chocolate between two graham crackers.

The dessert first appeared in the 1927 edition of “Tramping and Trailing with the Girl Scouts,” and while the guidebook’s title might raise eyebrows in 2021, the appeal of the s’mores hasn’t changed.

Today, the flavors aren’t limited to little campers’ palates. In honor of National S’Mores Day on Tuesday, Aug. 10, here are some ways to elevate the traditional.

If you’re assembling your own, reach for Godiva’s milk or dark chocolate biscuits and add gooey marshmallows. A box of assorted biscuits is $29.95. Or use Godiva’s 72% Dark Chocolate Mini Bars.

Amy Watson Bish of Wilmington has won ribbons for her S’Mores Pie. She found the recipe in Alison Kave’s “First Prize Pies” cookbook.

The rich and creamy pie is a hit on Thanksgiving. “I always find it a little funny that people like having my s’mores pie for Thanksgiving because it seems summery to me,” she wrote on a Facebook page about s’mores.

But for those who vie for a slice, it’s no laughing matter.

Dare to Be Different

The medley of flavors and textures in the s’more has even inspired professional chefs. Matt’s Fish Camp in Lewes currently has a s’more’s cheesecake on its dessert menu. Don’t wait. The menus may change in September, said pastry chef Dru Tevis.

At Pizzeria Maki, you can order the S’mores Dream Jar. “It’s very popular and a tasty treat for only $5,” said manager Matthew Hans.

Perhaps the wackiest creation is the “S’Mores Tots” at Home Grown Café in Newark.

Chef Andrew Thorne and the kitchen manager came up with the concept. “What goes better with marshmallows and graham crackers than Nutella?” Thorne asked.

Few would say Tater Tots. “It sells well now that we made it a dessert,” he said. Indeed, it probably did not sit well as a savory side

The S’Mores Martini at 99 Sea Level in Bethany Beach is a guest favorite.

The flavors also marry in liquid form. The S’Mores Martini at 99 Sea Level in Bethany Beach is a guest favorite, said Margarita Brodnikava, the restaurant’s manager.

The bartender uses vanilla vodka and Godiva chocolate liqueur. The cocktail is topped with toasted marshmallows, and the glass is rimmed in chocolate and crumbled graham crackers.

Don’t count on it for Aug. 10, however. The beer will return in the fall. 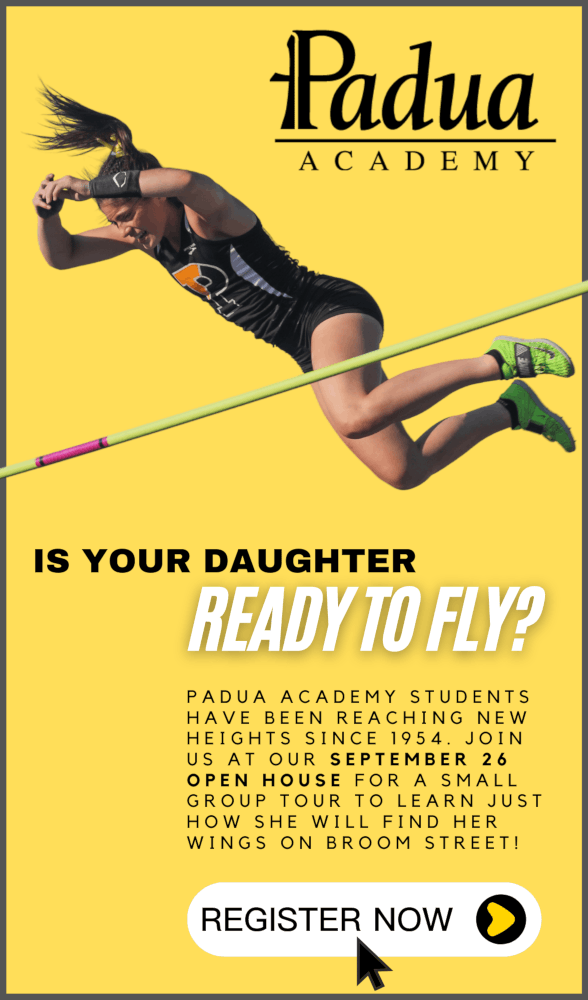