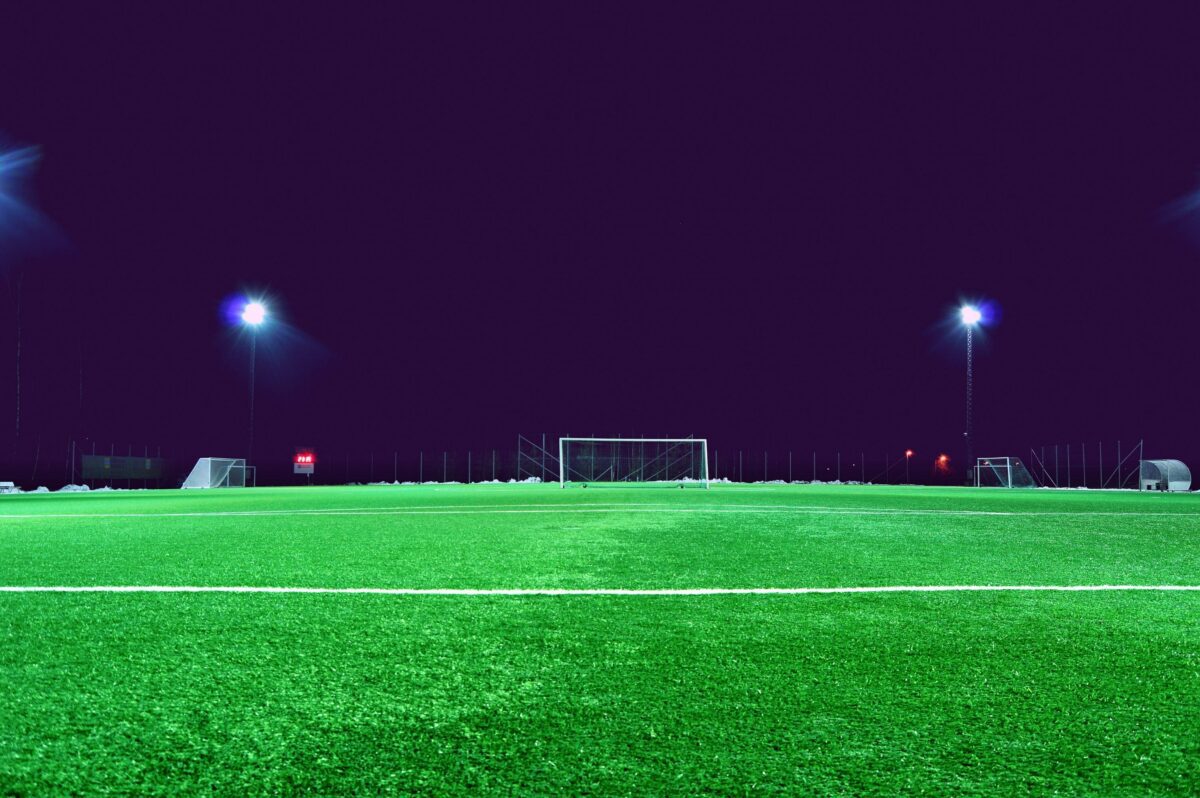 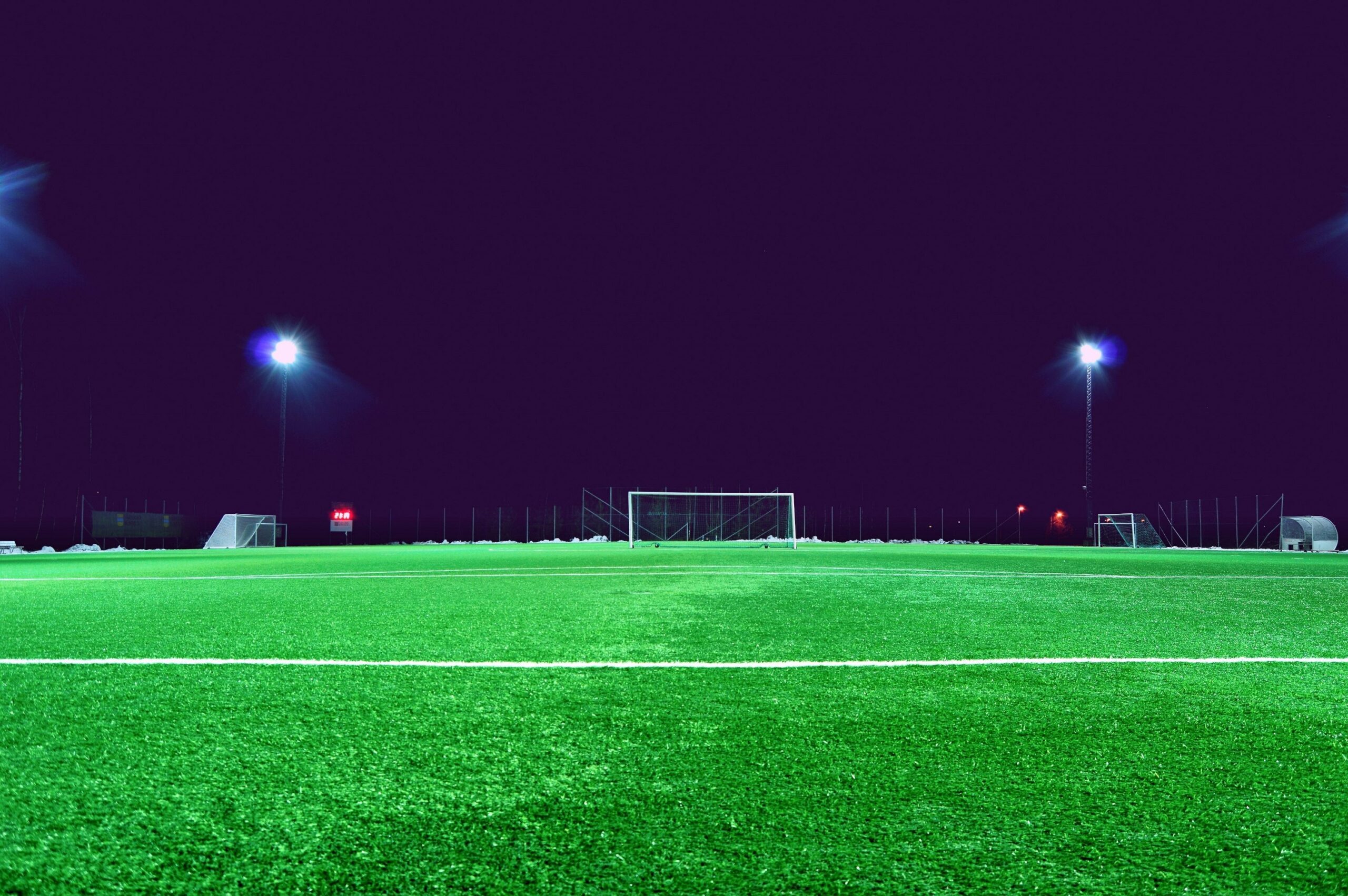 A Smyrna School District’s board decision to use the district’s $450,000 in pandemic relief and more to install lighting at its middle school’s turf field didn’t pass without debate.

The proposal touched off a flurry of comments about whether that is the best use of the one-time federal money.

The district has $80 million in deferred maintenance, according to Roger Holt, director of operations at Smyrna.

“We’re in this building now that we’re deferring the roof on, and it needs a roof,” said board member Christopher Scuse.

He said many of the parking lots are too small, which forces long lines of traffic, sometimes a quarter-mile down the main road outside of the school’s property.

“I look at things like that and I just think we have other uses for that kind of money,” he said.

Holt reminded him that there’s limitations to how they can use Elementary and Secondary School Emergency Relief (ESSER) funds.

“We can repair an existing parking lot, we can rip up asphalt and put new asphalt down,” he said, “but we can’t expand.”

There were three rounds of ESSER funds given out. For the turf field project, the district would source the funds from its ESSER II allocation of $3,475,369.

All ESSER II funds must be spent by Sept. 30.

The move comes a week after Smyna’s football and field hockey teams were honored at the Legislative Hall in Dover for winning state championships this season.

“This doesn’t quite jive with me,” said board member Charlie Wilson about using the federal funds for lighting a sports field.. “I think we should aggressively pursue supporting teaching and learning that we’re here for.”

Wilson, who was elected to Smyrna’s school board in 2021, said he joined because he wanted the district’s academic performance to match its athletic performance.

“While Smyrna is excellent in athletics, why can’t we make the same priority for academics?” he asked, “It rubs me the wrong way that we’re using ESSER funds on this.”

Even so, he voted yes.

Scuse was the lone board member out of five to vote against the proposal. He cited safety concerns that would come along with having more events and activity at night.

Board member Jonathan Snow was concerned about the timeline of contacting a company to install the lighting, saying that he didn’t want to wait months to get going on the project, with the Sept. 30 deadline approaching.

After a dramatic 10-second pause when it came his turn to vote, Snow voted yes.

After exploring other companies, the board chose B.W. Electric Inc. to complete the project.