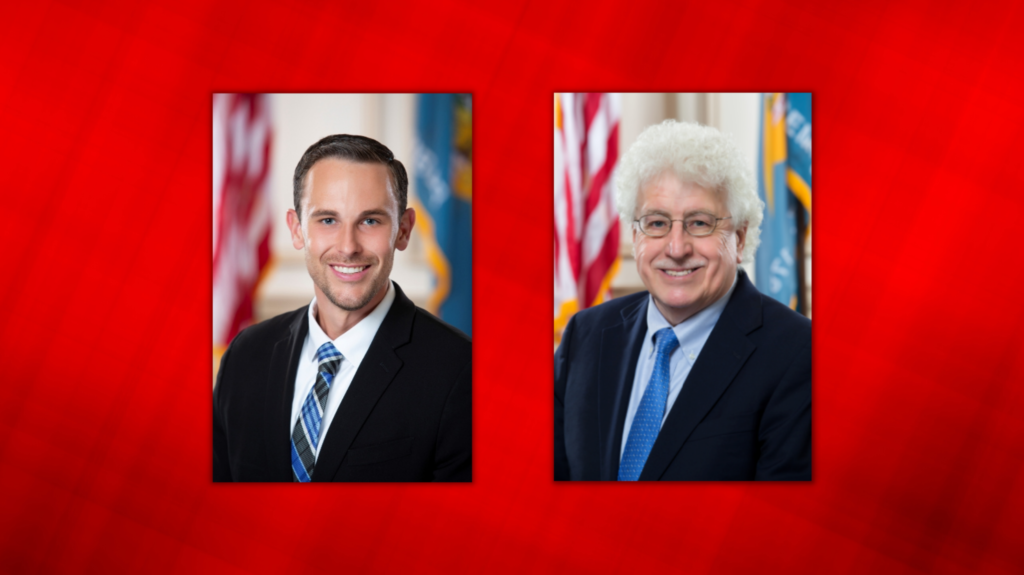 Two bills set to be filed in the General Assembly would create an inspector general’s office in Delaware to investigate claims of waste, fraud, abuse and corruption within state government.

Rep. Mike Smith, R-Pike Creek, said while Delaware already has a state auditor and attorney general, the inspector general’s office would “fill a gap in their coverage.”

“The inspector general would work collaboratively with these agencies to provide more comprehensive accountability and serve as a point of contact where citizens could bring their concerns about government operations,” Smith said.

Smith is working now to gather co-sponsors and hopes to file the bill before the General Assembly reconvenes on April 5.

Rep. John Kowalko, D-Newark, has been working on a similar bill since Nov. 2021. Kowalko told Delaware LIVE News that he still plans to file his bill.

“I wasn’t aware of Rep. Smith’s bill until recently but I will say that there’s a lot that’s good in there,” Kowalko said. “And there are other things where if we do end up combining the bills in some way, I’d want to have a sit-down and talk about it.”

Under Smith’s bill, the duties of the new office would include the following: 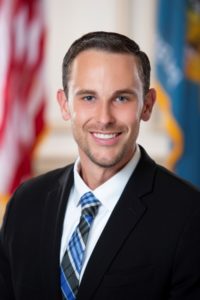 Under Smith’s proposal, the inspector general would be appointed by the governor and confirmed by the Senate.

The bill states the inspector general would be a non-partisan position and the selection would be based on “integrity, capability for strong leadership, and ability to understand and apply the principles of accounting, auditing, financial analysis, law, management analysis, public administration, investigation, and criminal justice administration.”

Smith said he views the prospective inspector general’s office as the “front door” for Delawareans to report waste, fraud and abuse.

“We’ve looked at all the best practices and tried to include that in this bill to make it the most comprehensive public policy that you can have,” Smith said. “And what’s great about so many other states already doing this is you do see what’s worked and you’re able to put that in to make it the best public policy for Delawareans.”

The office wouldn’t just react to allegations of mismanagement, though. It would also be responsible for advising best practices and having state agencies work collaboratively to stop waste, fraud and abuse before it happens.

Under the proposal, state agencies would be required to cooperate with investigations conducted by the office of the inspector general and provide full access to personnel, records, and premises under agency control.

The inspector general would have subpoena powers and would employ police officers for the purpose of conducting criminal investigations.

The office would be mandated to share general audit and investigation reports with the public, only excluding information needed to comply with Delaware confidentiality laws or which might compromise an ongoing criminal investigation.

“I am hopeful we will get broad, bipartisan sponsorship of this legislation,” Smith said.  “I would welcome any lawmaker who wished to sign the bill as a prime sponsor or co-sponsor.”

If passed, the law would become effective 180 days after it’s enacted and once necessary funding is budgeted for the office’s operations.

Smith said a fiscal note has not yet been issued for his bill and he’s waiting to see that before commenting on the cost to taxpayers. 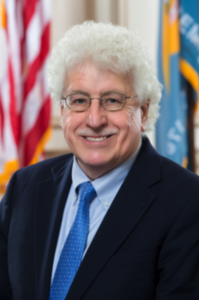 Neither Smith nor Kowalko have discussed the possibility of combining efforts, but both indicated they’d be willing to work with each other.

“I’m willing to work with anyone,” Smith said.

Kowalko believes establishing an inspector general’s office would serve as a capstone achievement – one he’d like to see accomplished before he retires in November.

Dr. David Redlawsk, chair of the political science and international relations department at the University of Delaware, said in an interview that the state auditor “should be doing at least some of this kind of work.”

He said that the auditor’s job is to seek out financial waste, fraud and abuse within the state government and some could argue that Delaware already has an office that, with the right checks, could have a similar effect of an inspector general’s office.

The question then becomes, “who’s watching the watchers,” Redlawsk said, referring to the arrest of sitting Auditor of Accounts Kathy McGuiness on corruption charges. 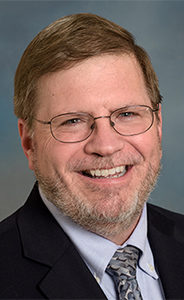 Ultimately, he said, an inspector general’s office can only be effective if it is “truly independent.”

“Someone has to appoint the inspector general, presumably the governor with approval at the Senate or something of that nature, but that office has to have true independence to look anywhere.”

Redlawsk said that for the position to work as intended, an inspector general should have a fixed term rather than serving at the pleasure of the governor. That, he said, would remove the possibility for undue influence on the inspector general.

The proposals by Smith and Kowalko aren’t the legislature’s first attempts at creating an inspector general’s office.

Kowalko co-sponsored similar legislation in 2007 brought forth by then-Rep. Bill Oberle, R-Newark. That bill overwhelmingly passed in the House of Representatives but when it arrived in the Senate, it was tabled, never receiving a vote.