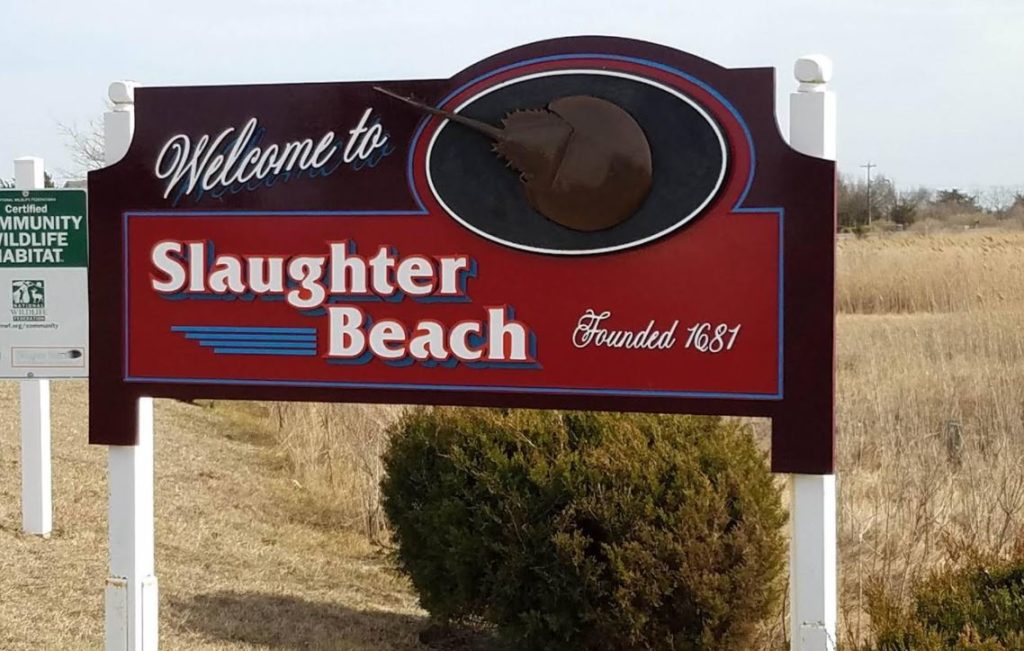 If Senate Democrats have their way, the town of Slaughter Beach could become part of the 16th Senate District — and the mayor is not happy about it.

Democratic leaders in the State Senate published draft maps of Delaware’s 21 Senate districts Monday and announced a date for the legislature to consider a final redistricting bill.

“It’s my fervent belief that redistricting in this manner would be detrimental to the citizens of our town for several reasons,” said Kathleen Lock, mayor of Slaughter Beach in a Tuesday email to Senate President Pro Tempore Dave Sokola, D-Newark.

Lock said Sokola has not yet responded to her concerns but that she’s hopeful he will.

But if the proposed redistricting maps are adopted, the 18th Senate District will be downsized.

The new district would encompass Milford and follow Route 30 southbound toward the western reaches of Milton while maintaining its border with Maryland and the areas in between.

To close the gap, the 6th and 16th Senate Districts would extend north and south, respectively.

Both districts are currently held by Republicans, including Sen. Ernie Lopez in the 6th and Sen. Colin Bonini in the 16th.

Lock said that because Slaughter Beach is such a small town, they have had to work extra hard to have their voices heard at the state level.

“Economically and culturally we have more in common with Milford and with the individuals in the 18th District,” Lock said in an interview with Delaware LIVE News. “Slaughter Beach has long been the beach area for Milford residents and we have a history together.”

Wilson said he just found out about the proposal to remove Slaughter Beach from his district Tuesday.

“I would hope to keep them in my district but I’m not the one that makes that final decision,” Wilson said. “But I discussed it with mapping and they said they were going to reconsider it because they’ve gotten a lot of public comments.”

Lock feels that if the draft maps are adopted, Slaughter Beach will lose some of its influence in Dover because it will move out of a Sussex County district and into one that is shared with Kent County.

Her biggest concerns are climate change and coastal storm risk management. She’s worried that if Slaughter Beach gets a different senator, they might lose some of the progress they’ve made addressing those issues.

“We have been working with our state legislators and with Sussex County to form a coalition that would allow us to approach the state for monies for sustainability,” Lock said. “I’m not sure that we would be able to have that same representation if we move out of our current legislative district.”

The mayor said she had nothing bad to say about Bonini, but that she and the council have worked very hard with Wilson to address the town’s needs.

Notably, she said, the town has partnered with Milford on the Watershed Infrastructure and Investment Network, aimed at protecting the pristine nature of the Mispillion watershed.

The two towns have also worked together to attract ecotourism to Slaughter Beach, along with the state tourism dollars that come as a result.

Wilson said that even though Republicans haven’t had much say in the redistricting process, those responsible for redrawing the lines have been pretty fair. They might be a bit too focused on the population alone, though.

“There’s two more comment periods,” Wilson said. “If someone wants to comment during those, that may have some impact.”